All This For Nothing 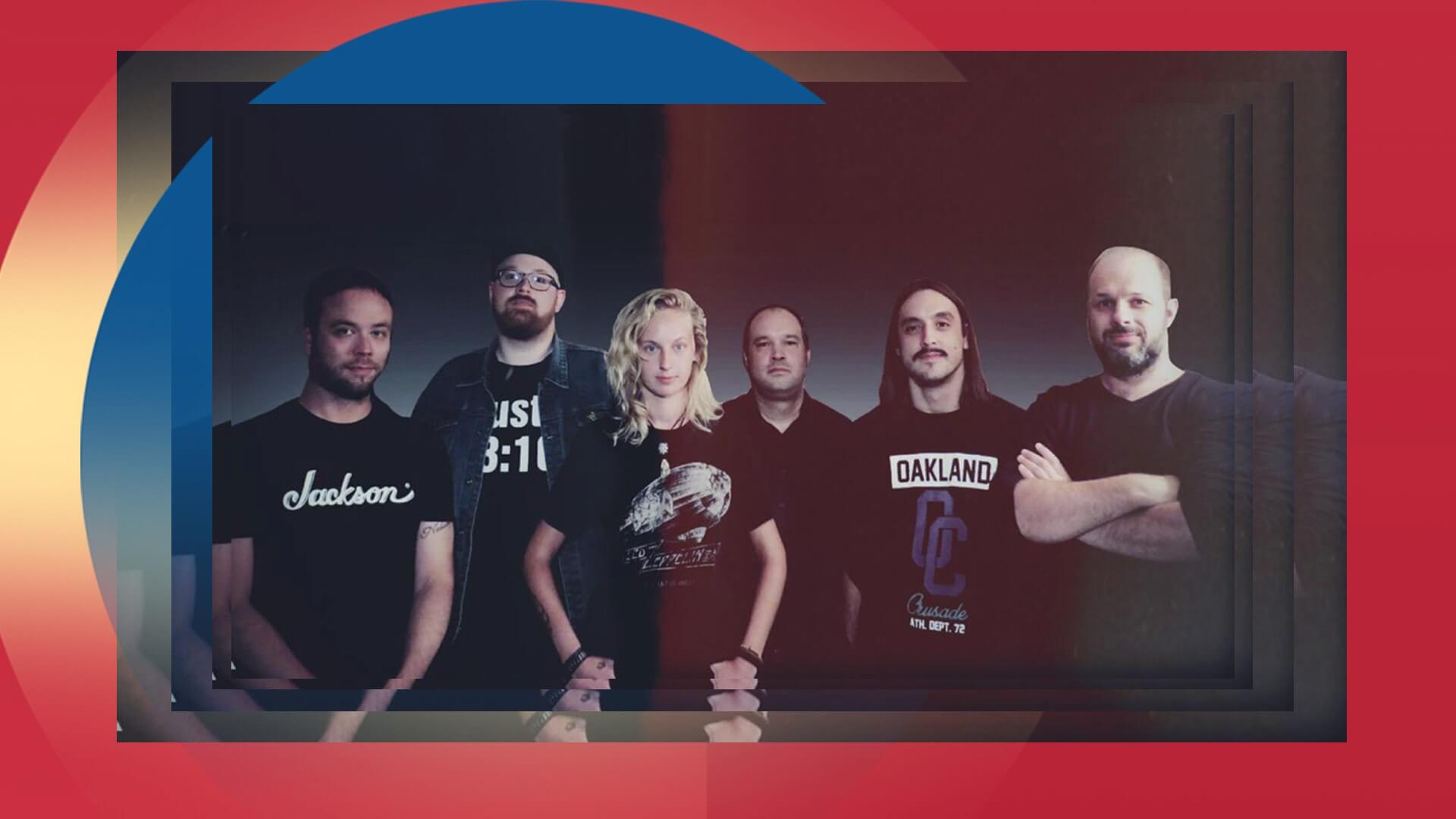 Pretoria based, South African progressive punk rock band All this, for nothing return with an eclectic new album entitled Reverence.

After gigging intensely from their inception in 1998 through to 2005, the group gained loyal local support for their unique hybrid of punk, metal and progressive influences, delivered through intense live performances. During this time the band released one EP “Today’s End Is Tomorrow’s Only Hope” and one full length album, “Casualties Of Thought” in 2004.

When Paul suffered the loss of his girlfriend Marne Esson in March 2018, drummer Francois Lessing reached out to him and suggested that they reform the band to begin to work on music as a means of healing through familiar, positive musical connections. Shortly thereafter they were joined by bassist Chris Schutte, vocalist and lyricist Chani Brits, as well as by guitarist-songwriter and original co-founder Henk Lustig who penned several of the songs on the album and was deeply involved with the writing of new material, even though he currently lives in Australia.

Although they had no plans to release any of the new material they were writing and were doing it purely in homage to loved ones, it quickly became apparent that they were working on something that would be quite special and needed to be shared with the rest of the world.

After around six months of writing and recording, the material that would become the album started to come together and talk began about possibly performing the material live. As both guitarist Mark Hinch and frontman Henk Lustig reside overseas, new members had to be recruited to fill their positions and to allow the band to start gigging again.

Fortune had smiled on the band and they found their match in guitarist/keyboardist Wim Jansen Van Rensburg and singer/guitarist Werner Olckers, both of whom had been friends (and fans) of the band for many years.

Work continued on the recording and production of the album, while the band also started rehearsing in earnest for All this, for nothing’s first major performance in twelve years at local festival Ramfest on June 16th, 2019.

The band has continued to gig, as well as polish up the recording in preparation of release.

It is to be noted that the band members have been responsible for the entire production process, which included the entire gamut of recording, mixing and mastering – led in this effort by recording scene stalwart Francois Lessing at ‘Asylum Studios’ which he co-runs with Paul in Pretoria.

Watch the making of Reverence here