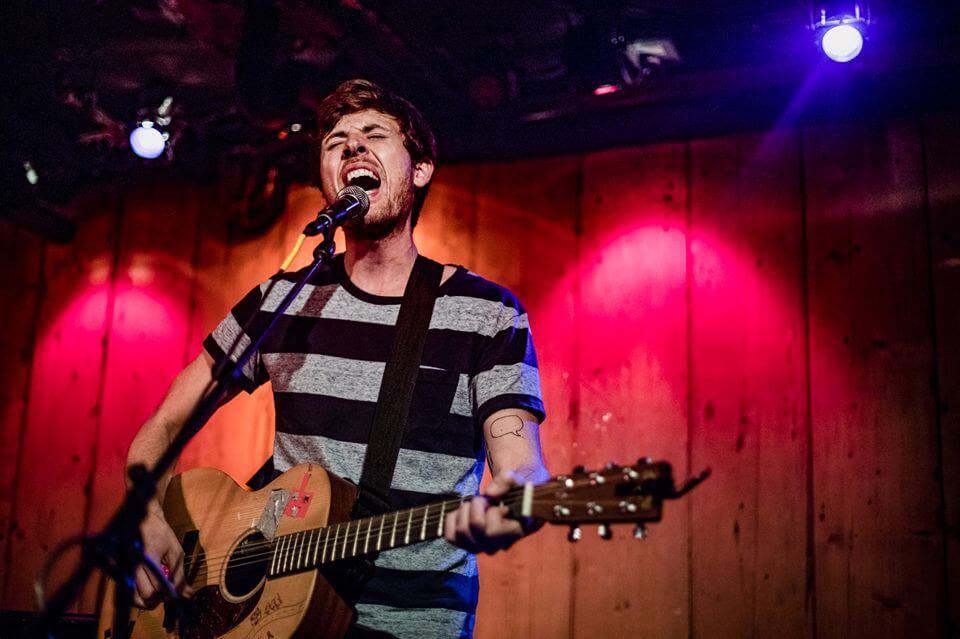 Brett Newski has existed on the fringe of society & avoided the “American Dream” at all costs. At age 25, he took matters into his own hands by quitting all of his part-time jobs and becoming a full-time nomad, posting up in the nooks & crannies of earth and sub-letting rooms in Vietnam, South Africa, Germany and Wisconsin to write songs & recharge between tours. His sophomore LP Land, Air, Sea, Garage was recorded at a surf camp in the Sri Lankan jungle and at home in Wisconsin. Newski received praise from Rolling Stone, Paste, & The Boston Globe during a 150-date touring year & surpassing his 1000th show. He has been compared to Violent Femmes, Jonathan Richman, They Might be Giants, early Weezer, & Frank Turner.