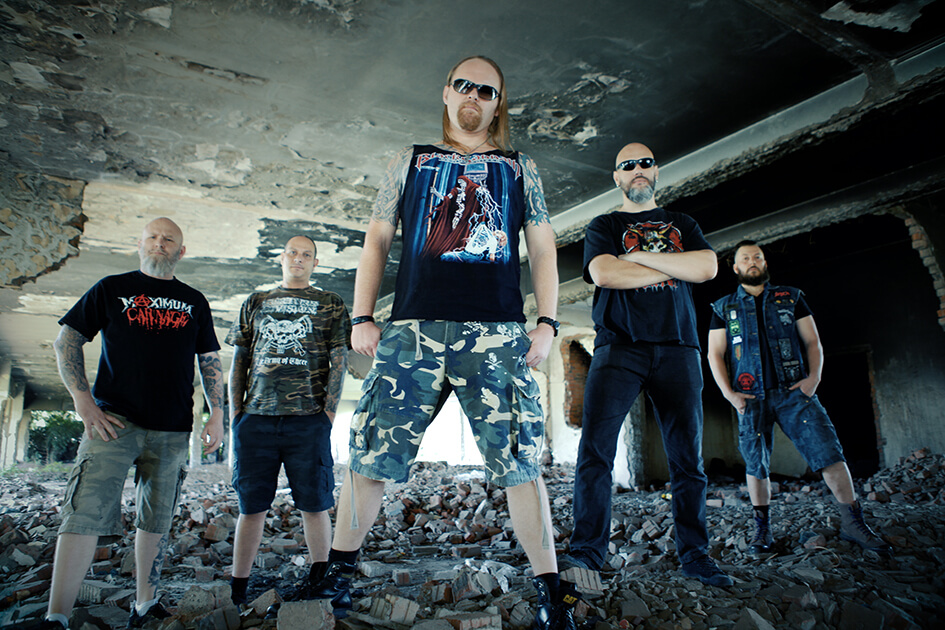 Johannesburg-based industrialized thrash/death metallers Chaos Doctrine made their mark in the middle of 2018 when they released their long awaited self-titled debut, showcasing the band’s ability to effortlessly mix old school death and thrash metal with industrial to produce a fresh and modern sound. Today sees the release of The Chaos Chronicles Volume I, the new EP from the South Africans.

The EP features alternative mixes of four of the tracks from the debut album, each one introducing something different (but not unfamiliar) to what we heard before. Once again mixed by legendary South African engineer JP de Stefani (B Sharp Studios) and produced by Swedish metal veteran Jocke Skog.

“Chaos Doctrine is all about experimentation and pushing our own boundaries. This EP to us represents a different level and type of creativity – taking something that already exists and already received great feedback and making it into something different and fresh. We were fortunate to have the great talents of JP de Stefani (B Sharp Studios) on board again to do the final mixing, while the legend Jocke Skog helped us with mastering. We are very excited to release this and look forward to hearing what our fans think!” – Dr D, vocals.

Kicking off with the ‘4,000 Years of Lies remix’ of the track FTG. Whereas Metal Hammer lifted the original version out as a “tight, choppy” highlight of the band’s “Bullish Death Metal”,  this version goes all out INDUSTRIAL with epic intro/re-intro and bridge sequences , grinding industrial beats and sampling aplenty, all the while staying true to the heavy and raw metal tone that is Chaos Doctrine.

Next up is the ‘Primal demix’ of Incubator. The original version of the track, which spent multiple weeks as No 1 on the African Metal Charts, was arguably the most industrialized track on the band’s debut, with crunching percussion and atmospheric keys everywhere. This version, however, strips out all the fancy frills, leaving us with a raw “demixed” metal rendition that clearly shows the band does not need industrial to create angry impactful music. The previous Araya-esque screams are replaced with brutal death metal growls and any gaps left by the sampling are adequately filled by turned up drums and guitars. Where the remix of FTG turns the beats up, this demix throws it away!

The Genocide Number (Patriot mix) starts off the same as the original, which was the second single off the band’s debut and showcased some proper old school thrash metal. Yes, all is very familiar in this mix until the first verse’s vocals kick off… in Afrikaans. In the Patriot mix, the band skillfully replaced the original English lyrics with Afrikaans ones, taking care to maintain the rhyme and meter of the original. The result is something that sounds even angrier than the original, if that was possible.

Up last is a Demo mix of Chaos Doctrine’s first ever single, Cult. The grand choir and orchestral compositions behind the crunchy death metal of the original is replaced with a single grand piano, which pushes the creepiness of the sampling up a notch and makes the climax when the guitars kick in even heavier. As this is a demo, the mixing and production is much rawer, but in no way takes away from this powerful track.

The Chaos Chronicles Volume I is available now on all digital platforms including: 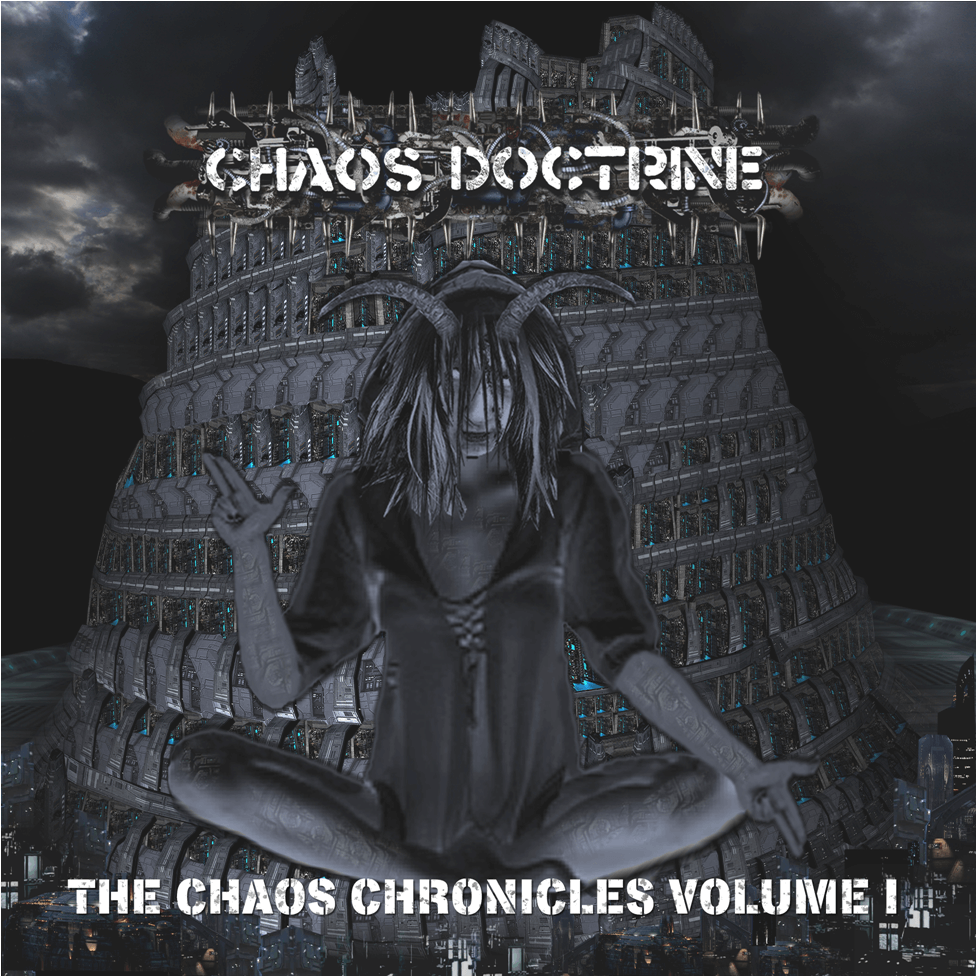 This is aggression. This is Chaos Doctrine.