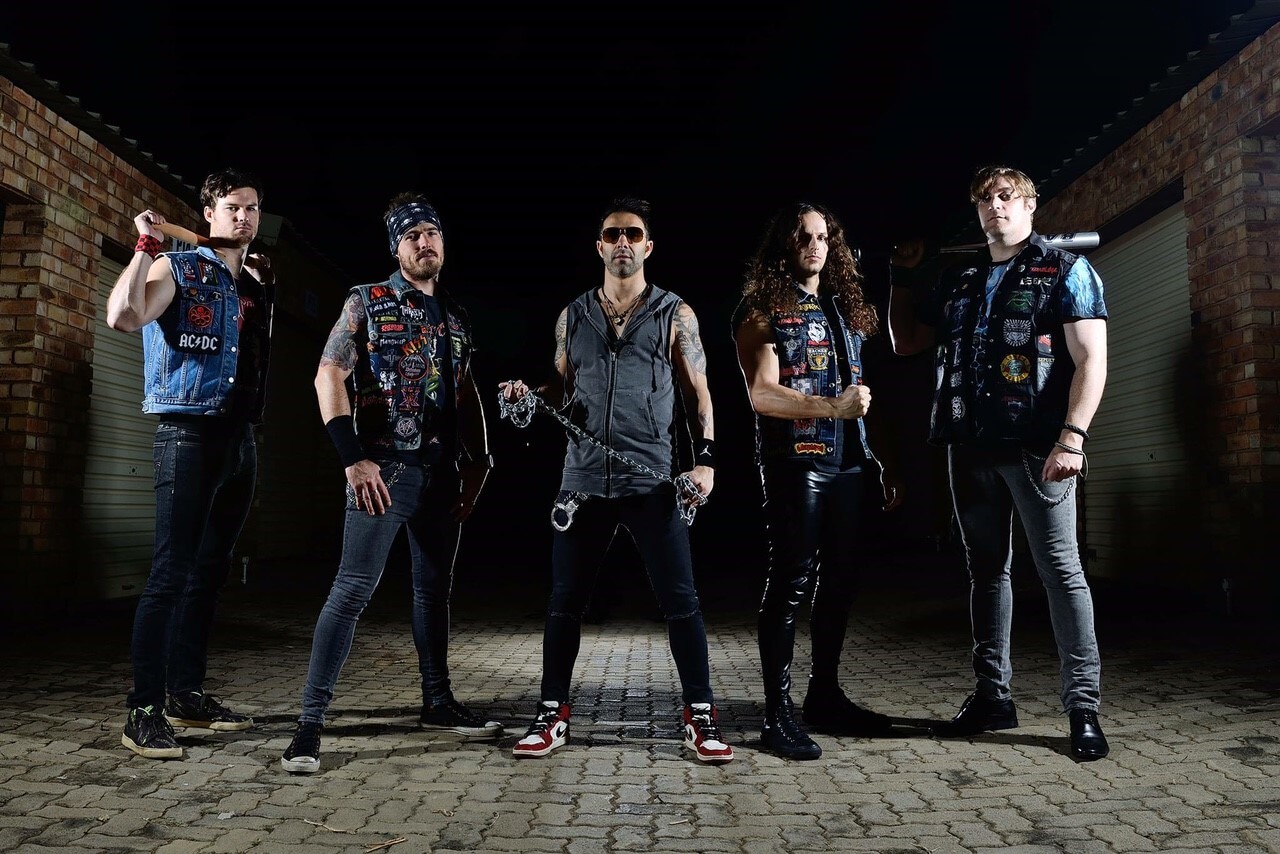 What started as a fun side hobby, with time has become something bigger than they could have ever expected. The band have been tearing up stages for the last couple year with South African heavy weights like The Black Cat Bones, Zombies Ate My Girlfriend, Deity’s Muse and The Slashdogs. They recently made their big stage debut when they played this year’s Krank’d Up Festival, proving that as a live band they are a true force to be reckoned with.

Artwolf Media had this to say about the band after Krank’d Up “Their performance was exhilarating; vocalist Jessy Switchblade and the rest of the band members were all over the stage and their crazy energy ignited the crowd. It’s easy to see why Deadline won the SAMMA 2017 Best Metal Newcomer award. Their music could be compared to that of Megadeth and Anthrax. Switchblade’s voice is characteristic of Bruce Dickinson’s (Iron Maiden). The band’s performance, stage presence and on-stage personas completely set them apart.”

Why-Ed “ These guys are such a treat to watch and I have absolutely no idea why they are not the next big thing. They have as much energy on stage as Bruce Dickinson and that is no joke.”