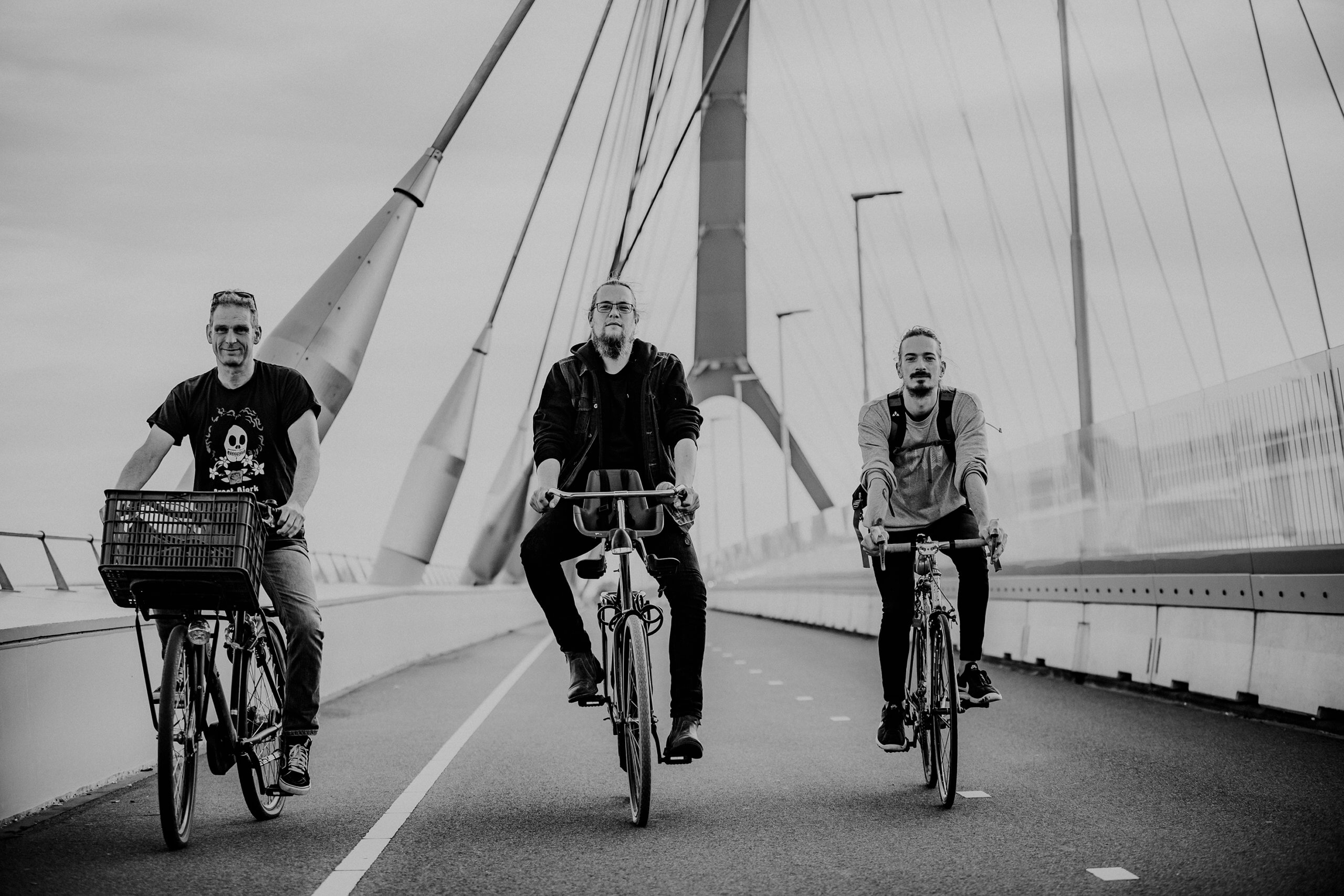 Retrocausality is the second full length album from Bismut, a psychedelic desert metal trio hailing from Nijmegen, the Netherlands. All tracks were recorded live in studio 888 and mixed and mastered by Pieter Kloos.

“You’ll listen to an honest musical encounter of three people playing, grooving, and flowing to become one intuitive audio space vessel. Seventy-two minutes of musical compositions to get you out into orbit and forget about time.” – Bismut

Formed in 2016, Bismut has an established and explosive live reputation. The band arose from intense, experimental jam sessions in the caverns of the Nijmegen underground. Infinite jamming led to an oasis of psychedelic excesses, vicious riffing and heavily drawn-out grooves. Nik (guitar), Peter (drums) and Huibert (bass) have already played many solid shows in the Netherlands and abroad. Their live performances are immersive stories with glorious landscapes and unexpected plot lines. After Buntovnost, a single released in February 2018, they released their first full-length Schwerpunkt in the fall of that year. “Schwerpunkt” was very well received and led to audiences and critics worldwide asking for more. 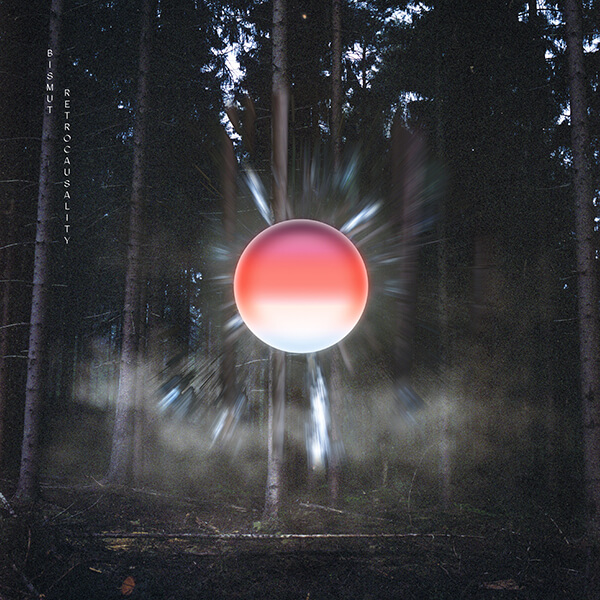