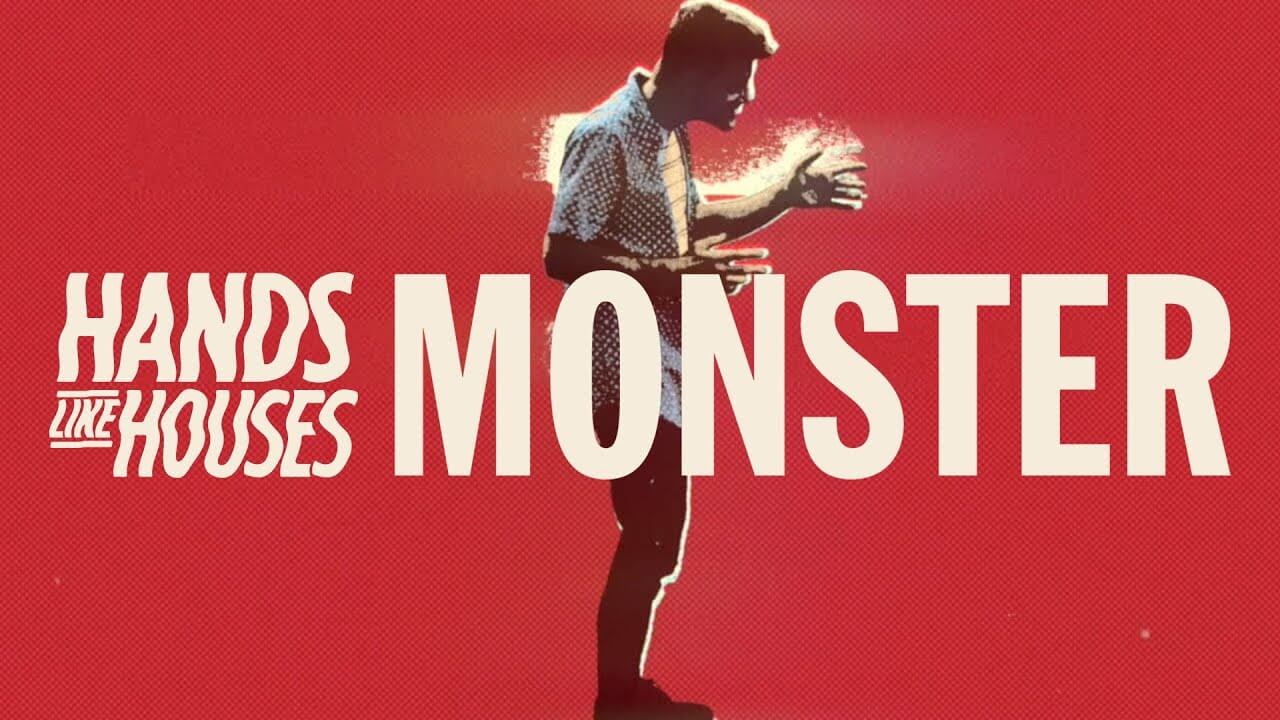 One of Australia’s biggest rock exports Hands Like Houses have revealed the video for Monster – the second single from their new album -Anon. set for release on October 12 via Hopeless Records. Built around the line “I can feel it coming alive”, “Monster” is about running from yourself when you feel the beast inside roaring to life, and everyone needs to get out of the way. This comes ahead of their South African tour in 2019 in aid of Rocking 4 Rhinos. Tour dates to be announced in November 2018.

Frontman Trenton Woodley explains the creative process behind “Monster”: It’s crazy how things sometimes come to life when you just let them be. I remember this song, as a demo, always having this raw, rowdy energy, even when it didn’t have much else. It was actually one of the last tracks to come together vocally, for no other reason than it just happened to be further down the list I had of songs and ideas I was putting together – I feel like it snuck up on me. At that point we were really diving into the idea of ‘deliberate instinct’ that shaped the album and the hook line ‘I can feel it coming alive’ we had demoed initially as a placeholder just had a feel that I couldn’t shift to any other lyric. That became the ground zero we built on.

“Because of the raw and gritty tone of the instrumentals, it was really important to get the vocals to a place where they complemented that attitude and vibe – so it was a lot of fun pushing and exploring my voice with new techniques and textures. The ‘sound’ of the verse vocals was actually me being hunched over a microphone, on the edge of a very low couch, with a small bottle of Jameson and a regularly topped up cup of steaming black coffee parked on the table next to me. It was literally everything I’ve taught and been taught NOT to do, and we threw that all out the window, because it was what the song needed to come to life.

“The lyrics grew from the idea that every one of us has a part of ourselves that we hate – a monster that seems to come to the surface when we turn our backs for a moment. I wanted to bake in the fear, the panic, the self-doubt of bringing something to life, but also the confidence and swagger of accepting that you are both Jekyll and Hyde – and owning it. I scribbled down in my notepad ‘Yeah, I’m running from my problems and you probably should too’. Even though it wasn’t ever meant to be a lyric, it was the attitude that I wanted to carry through.”

“Monster” is available now on all streaming services. 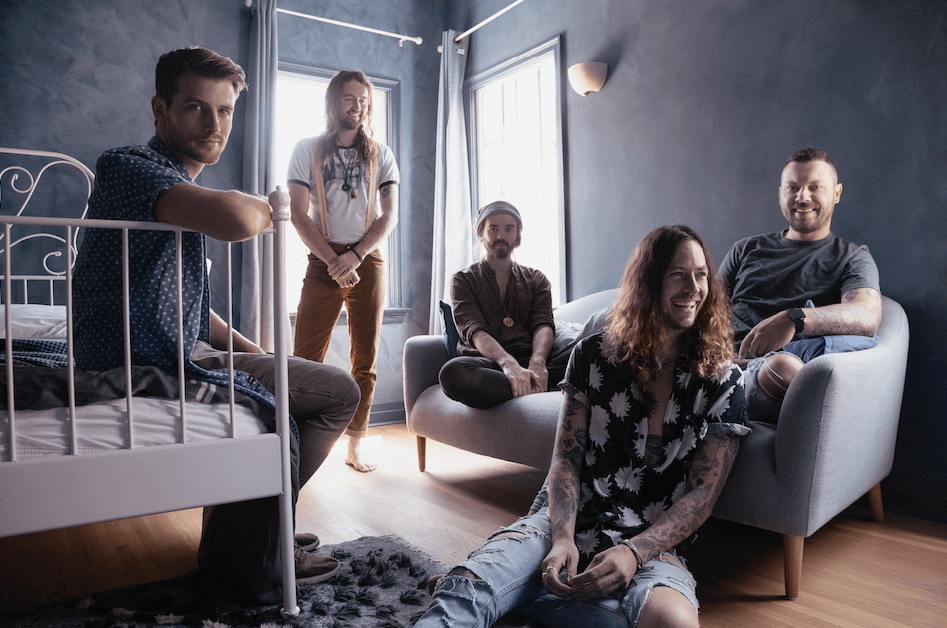 The fourth album in the band’s discography, -Anon. takes the unique sound Hands Like Houses have been cultivating over the past 10 years and injects it with a big dose of fresh, modern rock’n’roll. The most charismatic album of their career, their fourth record marries who Hands Like Houses are as individuals into an assured yet fun collection of songs that begs the audience to take a deeper listen.

Recorded at Steakhouse Studios in Hollywood with producer Colin Brittain (5 Seconds of Summer / All Time Low), conceptually “-Anon.” is a statement on the duality of the creative process – the idea that music can be shared or heard in passing and can still resonate with people even when the artist is unknown to the listener. Like an anonymous poem with no author, it doesn’t matter who created it, as its strength lies in its relatability. -Anon. is Hands Like Houses giving a lyrical voice to other people’s stories and musically creating atmosphere and emotions within the listener to be shared for years to come. 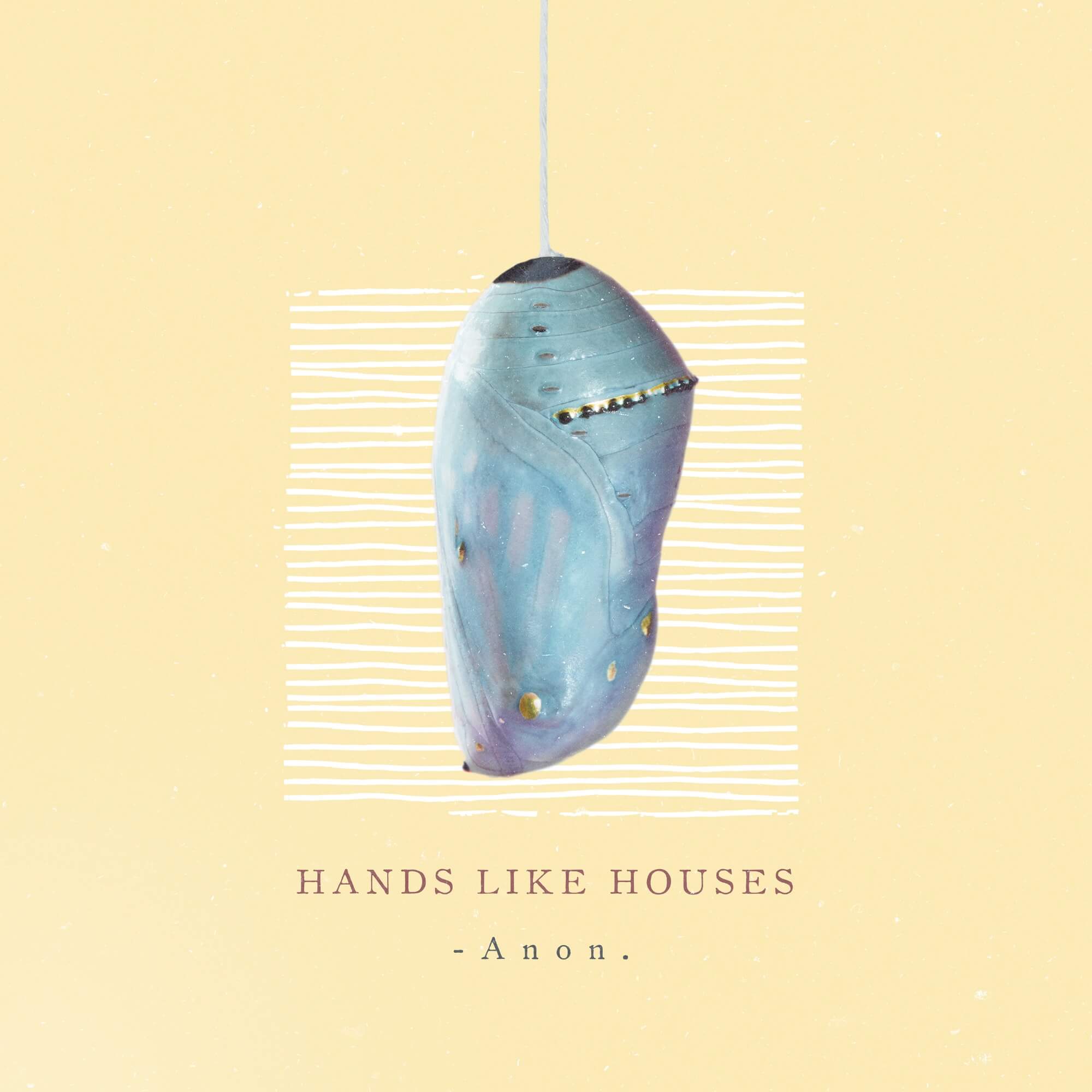