HOKUM (previously known as Marlowe) is a three-piece progressive rock band, hailing from Johannesburg, South Africa. As Marlowe, they played all the major festivals in South Africa, and at the time were the biggest heavy rock band in the country. Under HOKUM, the band have plied countless more hours in the practice room and on the live music circuit. Today sees the release of their new single The Caress and accompanying video.

“The Caress is both personal and existential, the latter being a play on the ‘male gaze’ (meaning that its inverted and shoved inward). I ended up combining that idea with the idea that all perception is corruptible. All of this is underpinned by the emotion and chaos of sex. The video is mostly dark with a lot of quick cuts and uncomfortably close shots, some blurred. We wanted people to feel an almost oppressive ‘closeness’, a disorientation, and a metaphysical grip. We each chose a primary colour (Scott: Red, Conrad: Yellow, Rory: Blue) and added the colour bursts where it felt right in the context of the shots and the song. We really loved creating the video; I’d say as much as actually recording the song….”  – Scott Wareham (HOKUM Vocalist & Guitarist) 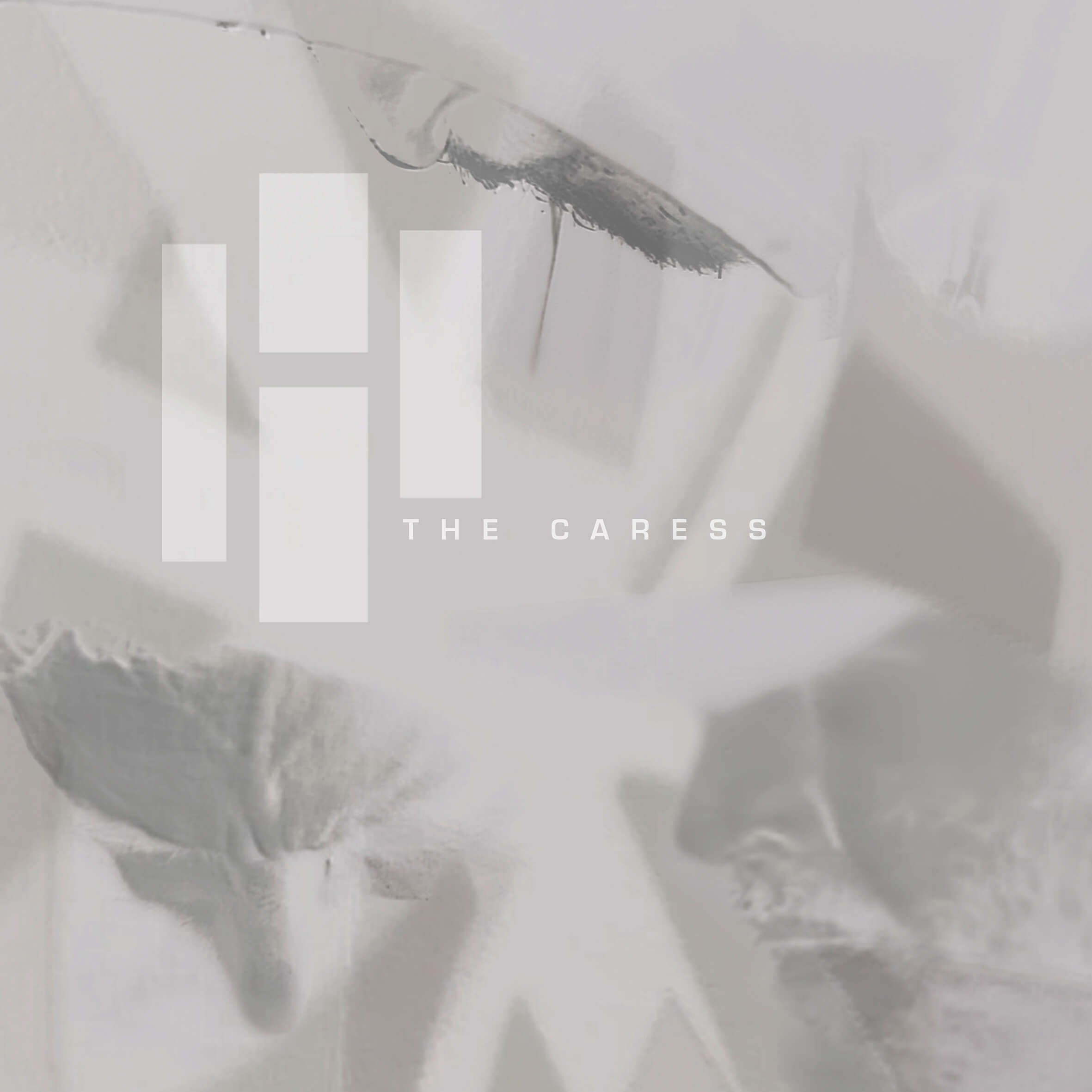 The trio released their debut album, ‘The Money Eaters’, in 2015. One of their songs, ‘The Emerald’, found heavy rotation on various radio stations (Mix FM, 5FM) and the track, ‘Touch Power’, was playlisted on Tuks FM and other varsity radio stations.

They have since played ‘Oppikoppi festival’, and ‘Krank’d Up’ with the likes of 36Crazy Fists and Monuments. The fan base has grown considerably and continues to grow, with interest being shown locally and around the world from the USA, Australia, and Germany, as well as Russia and Canada. 2020 sees HOKUM releasing two new singles “The Caress” and “Tonight is your Night” both songs taken from their anticipated studio album “Human Sex Equation”.