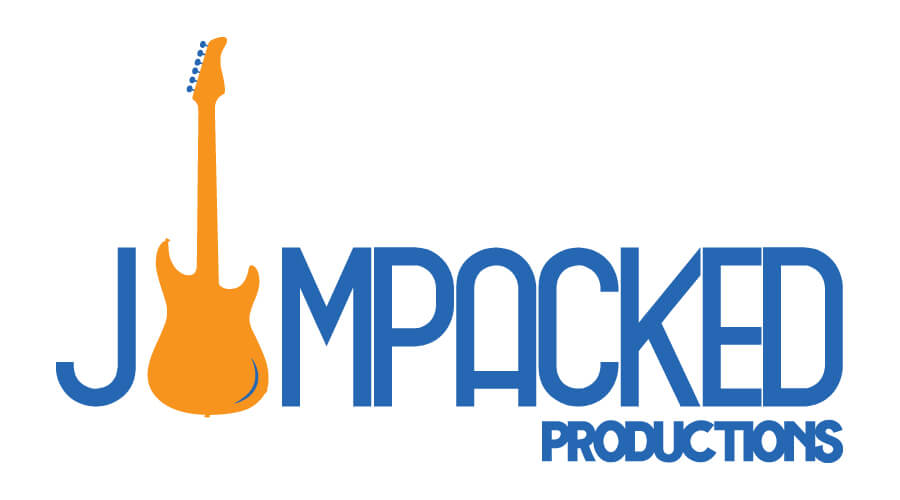 JamPacked Productions is a South African events company whose focus is bringing international music acts to the country. Currently, there are three music festivals in the pipeline which will run seven months apart over the course of 2018, with shows in Johannesburg, Pretoria, Cape Town and – possibly – Durban. Most recently, in 2017, JamPacked Productions secured an international band by the name of “Our Last Night” which performed sold-out shows in Johannesburg, Pretoria and Cape Town in February 2017.

It should also be noted that JamPacked Productions is a proud sponsor and regular donor for Rocking for Rhinos, a non-profit organization which merges music and conservation in the hopes of saving a species from extinction.