Jerry and The Bandits 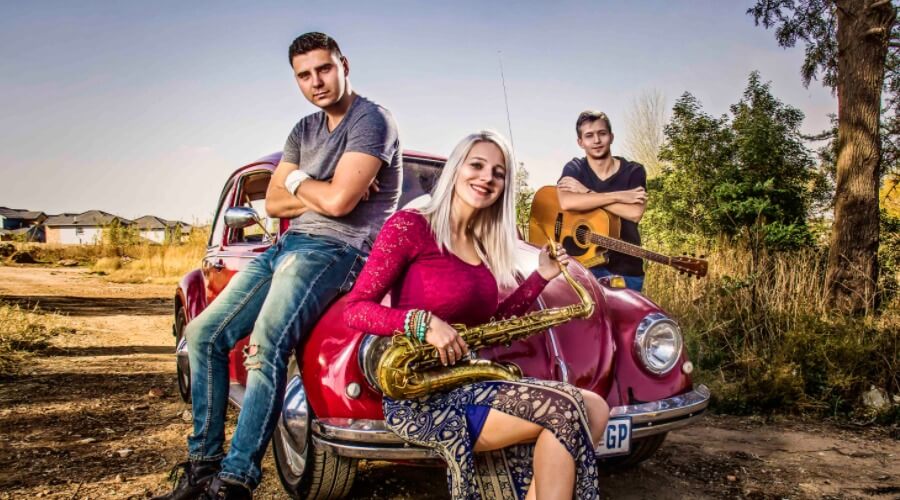 Jerry and the Bandits, formed in 2013, have been slowly playing more and more shows through the cities of Johannesburg. They have recently expanded their audience by travelling to and playing in KwaZulu-Natal, South Africa and the Western Cape, South Africa in March 2016.

In mid-2015, Jerry and the Bandits released their first EP, Ghosts, which was and still is well received. The bands fan base increases after every show, as they insist on laying all their energy on stage, as well as making sure the crowd has a memorable time, as the audience is the main driving factor behind the band.

Each member of the band brings their own unique influences, ranging from blues and jazz all the way to alternative and indie rock. These influences are what drive the band and essentially are Jerry and the Bandits.

Jerry and the Bandits have recently released their newest EP, ‘Fiction in Folktale’, which is the result of their passion, hard work, long hours, and hoarse voices. “We have created something we believe in, something we can be proud of and show off to the people who have supported us all this way” says vocalist Jerry, “and although we have released an EP before, we all kind of feel like this one is our child. There is so much that we have planned for these songs and there are so many stories behind each one, which is also how Kirstin helped us stumble onto the name for the EP.” “Many people often get confused by the title we have chosen but its not so confusing if you think about it. It basically means that we are passing our stories through to others by use of of our music, that’s essentially all we really want.”