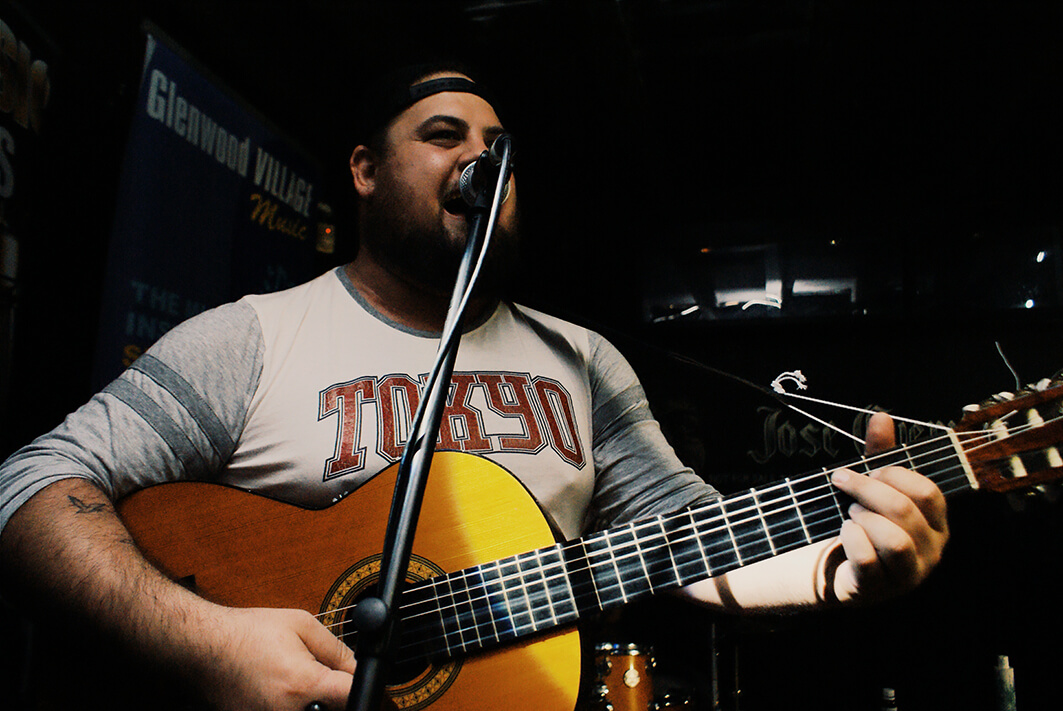 Jon Shaban is a singer songwriter based in Cape Town, South Africa.  He has recently released his second solo album Speak Your Mind

Shortly after quitting his job and committing to being a full-time artist, Jon launched his first album in 2015 titled Fortune Favours the Brave, and has since toured relentlessly both nationally and internationally with his solo material and his band, The Shabs.

Fortune has indeed favoured the brave as Jon has never looked back and has performed his music all over South Africa, Mozambique, England, Germany, Belgium, Austria, Czech Republic and Switzerland. Life on the road can teach any man about personal achievements, failure, love and an appreciation for the small and big things that happen, and Jon has fully embraced the challenge and the experience that comes with it.

This project was always set to be bigger and better than the first album and includes appearances from local and international artists such as Stelth Ulvang from The Lumineers, Ann Jangle and Jay Bones (Fuzigish and Rambling Bones) amongst others. Recorded at Space Rock Studios in Cape Town, Speak Your Mind is a culmination of songs and stories written on the road over the last 3 years and cover topics such as heartbreak, politics, failure and personal discovery.

“Speak Your Mind is a project I’m super proud of. The recording process was very different to any approach I’ve had before and it was such a pleasure collaborating with so many accomplished musicians and watching each song grow and become what it is on the album.” – Jon Shaban