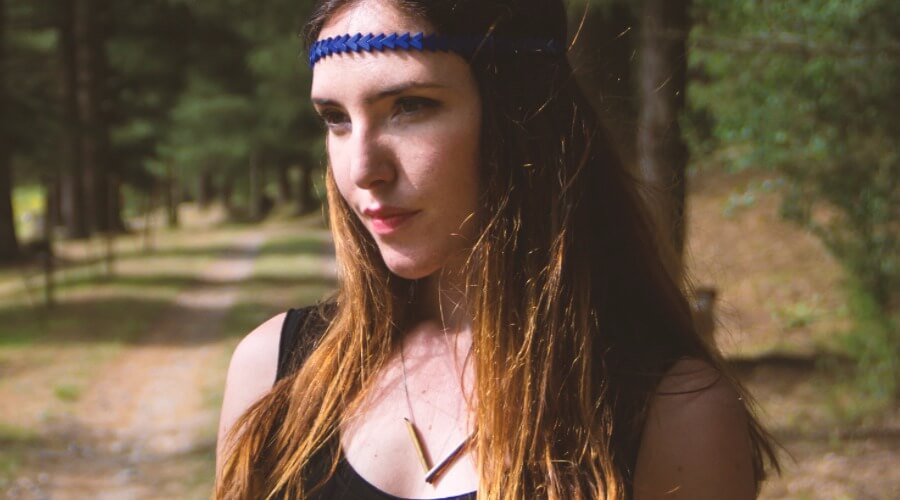 Nominated for 8 South African Music Awards over her last four releases, and with her fith solo studio album out this month, it’s evident that singer songwriter Josie Field has no intention of slowing down and continues to make her mark on the South African music scene.

A combination of Florence and the Machine meets Janis Ian meets Aretha Franklin, Field’s voice is distinct and unusual. Her signature sound is a potent mix of lyricism and fire, heart-felt issues and tender constructions, she has a unique textured blues infused voice and soulful vocal delivery style. Rooted in folk but having experimented with blues, country, jazz and with strong elements of soul coming through on her brand new release, Josie is no ordinary singer songwriter. She calls her sound ‘Indie Soul’ aptly the title of her brand new solo album which releases March 2017. Indie Soul is a modern fusion of acoustic meets digital with a deep 60’s soul flavour that tugs on the heart strings.

“Not many artists have the opportunity to keep writing, recording and releasing albums that they love, as I have done over the last ten years. I consider myself extremely lucky to be able to continue my musical journey, Indie Soul is another moment of my life captured in time and I am really proud of the album.”

Experience the intimate nature and soulful performance of one of South Africa’s most versatile and experienced singer songwriters performing some of her best works, as well as her brand new material alongside her long-time producer and skillful guitarist Kevin Leicher.

ABOUT THE ALBUM: INDIE SOUL

“This is Josie Field, always one of the most unique voices on South Africa’s music scene, at her best. Her latest work is beautiful, controlled and refined, yet ragged, raw, restless and regretful in the right places. In her new songs Field renders herself naked, pushing her music to the edge… A glorious precipice to experience.”
~ Darren Taylor Voice of America (VOA) Radio

“Indie Soul, which sees the singer-songwriter continue to develop her artistically (and, happily, commercially) valuable knack of couching thoughtful, mature topics in music that’s always accessible and often gnawingly catchy. The maturity of the writing on Indie Soul is noteworthy because it suggests a gratifying new facet to Field’s talent, but also because it allows the singer’s fans to grow with her. This collection features generally uncomplicated, serene musical arrangements, but the ideas and sentiments Field expresses are persistently pertinent to everyone, and will land these songs in the middle of listeners’ shared experience.” ~ Bruce Dennill Writer, editor, blogger at brucedennill.co.za & broadcaster at 1485AM

A glimpse at the first three tracks:

Yolo – included in a gently electronic studio version and a more direct acoustic version – takes a concept that’s usually quite aggressively interrogated (that you only live once, and therefore should energetically make the most of the present) and adopts a more introspective viewpoint. Field points out that day-to-day grind is difficult, but that it shouldn’t be forgotten that by getting through that schlep, we actually achieve something that we should embrace, rather than overlooking it or taking it for granted. The song’s hook is difficult to shake, making it both a strong option for a single and a rallying call for harassed listeners, assuring them that they’re not alone and that their efforts should not go unnoticed. Later, in the middle of the album, such musings arise again in Paradise.

Hey Yo is unmistakeably Josie Field, incorporating her folk roots in its opening moments, before opening out into a danceable pop tune simple enough to embed itself in the psyche of a range of radio listeners, but satisfyingly well-constructed for pickier fans. Kevin Leicher’s production leaves plenty of space, filling it with dynamic energy rather than unnecessary effects.

Leo is quirkier, a deconstruction of the affection felt for a person – or a type of person – using the mechanism of a zodiac sign (and one that, in the physical manifestation of a lion, ties the song back to Field’s homeland).

Recent Career Highlights:
Best Adult Contemporary Album Nominee at the SAMA’s (April 2015) for ‘Tigerlily’ with Laurie Levine
Standard Bank Ovation Award Winner at the National Arts Festival, Grahamstown for ‘Side By Side’ her collaborative folk side project with Laurie Levine. (July 2014)