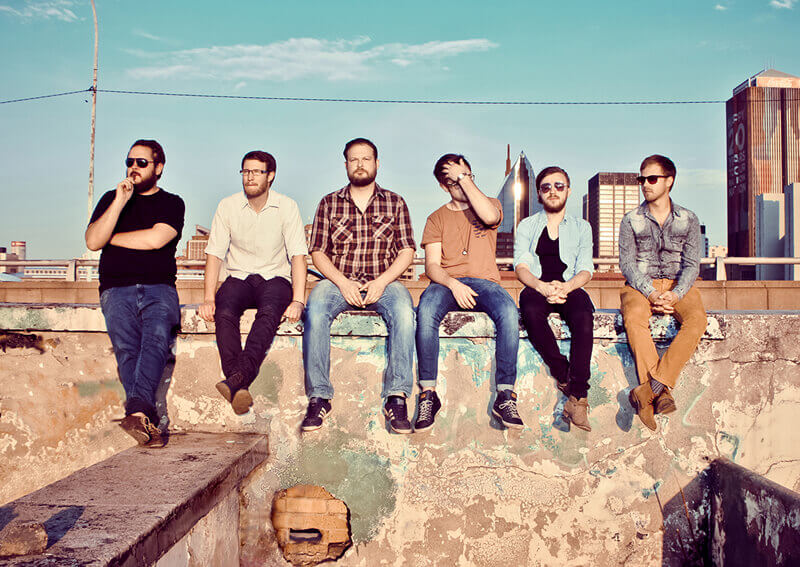 Lunatic Wolf is a contemporary folk-rock band from Johannesburg, South Africa. The band was formed in 2012 by Richard Oldfield and Gavin van den Berg who had been writing music together since their high school years. Oldfield and van den Berg explored various musical directions together, before settling on their current sound which has been likened to groups such as Death Cab for Cutie, Noah Gundersen, Mumford & Sons and Sufjan Stevens.

Lunatic Wolf’s debut release “To the Adventure” was recorded at High Seas Studios in Johannesburg and was co-produced by van den Berg and Jacques du Plessis (producer for Wrestlerish, Desmond & the Tutus, Shortstraw). The album captures the duo’s transition to adulthood, exploring themes of growth, childhood nostalgia and the end of life and love. Joined by Gavin Flaks (Wrestlerish), David Grevler (Wrestlerish), Jacques du Plessis (Wrestlerish) and Adrian Erasmus (Dance,you’reonfire), the 6-piece folk-rock collective plans to tour their new release and reach as many listeners as possible.