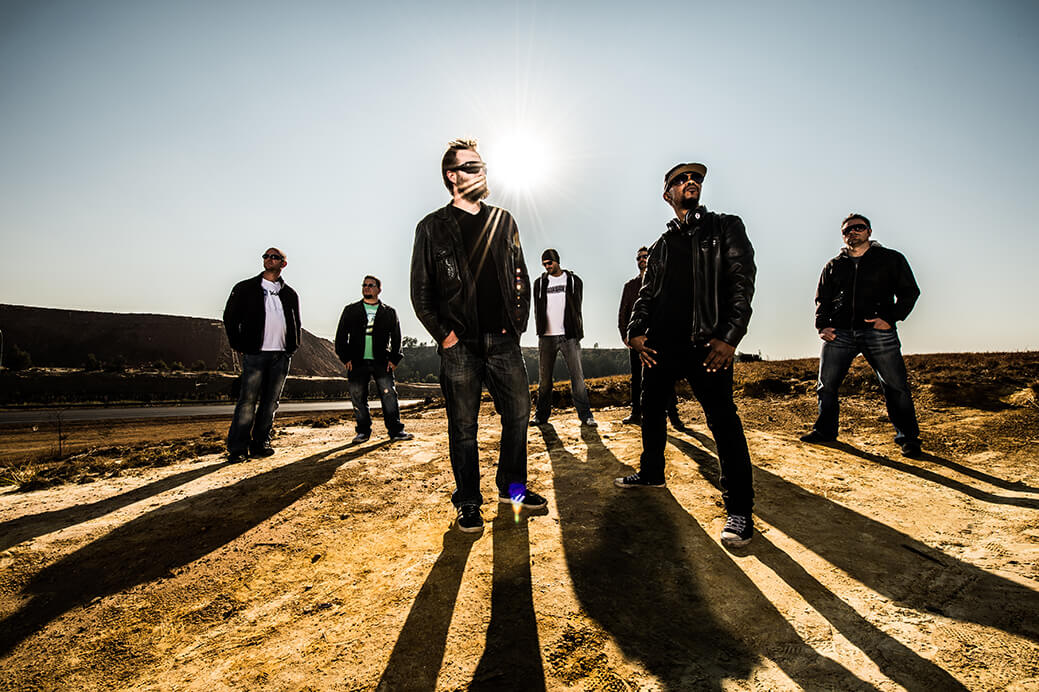 By 2010 they had already achieved great acclaim, having been billed with most of South Africa’s top acts (including Prime Circle, The Parlotones and Fokofpolisiekar), reaching #1 on Reverbnation’s Rock Chart following the release of their EP “Follow the White Rabbit”, and winning a Standard Bank Ovation Award at the National Arts Festival in Grahamstown.

Rarely satisfied, OTN decided to start from a completely clean slate (which is precisely what the phrase “Tabula Rasa” means). Set for release in July 2018, Tabula Rasa is the debut album from OTN.

Finally finding their footing firmly back in the roots that inspired them to pick up instruments in the first place – good old-fashioned Rock – and never leaving any nuance to chance, the music, lyrics and arrangements have all been painstakingly sifted to create something that the band hopes truly reflects their passion for, and dedication to the art. From heart break, to politics and mayhem, OTN has a message that they would like to put out into the world. That message begins with Tabula Rasa.