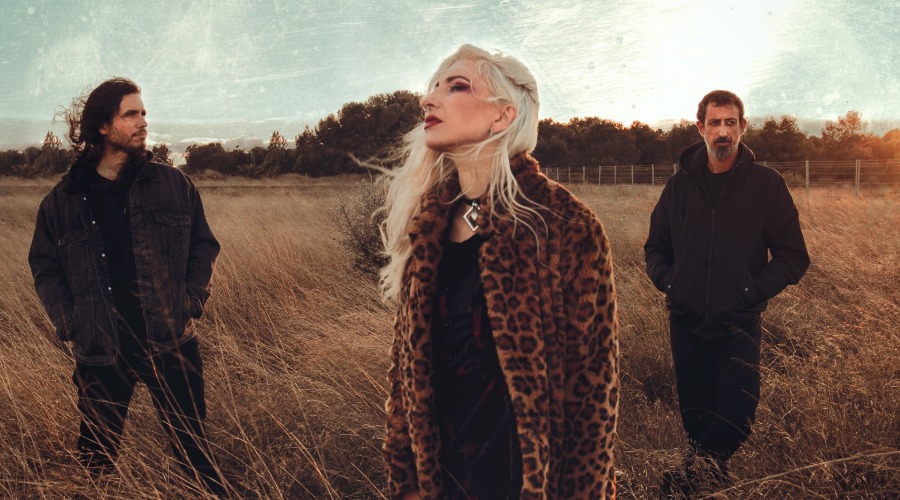 Today sees the release of Scarlet, the new album from Spanish sludge rock trio Rosy Finch. The band originally formed in Alicante (Spain) circa 2013, featuring members of Pyramidal (Lluís Mas) and doom metal act Hela (Mireia Porto) and Elena García. Their take on the stoner genre is a furious and eclectic blend of influences ranging from Sonic Youth to the Melvins, showcasing brooding & atmospheric vocals laced with insidious and heavy riffs. Rosy Finch breaks out of the mould and take the listeners on a completely different path than the one usually expected from a band of this genre.

After a year of composing the album, Porto was intent on creating a concept album with the colour red being the central theme.

“Scarlet is about aspiring to be more and to do more. It’s about the idea that nothing will remove the pain, but nothing can detain you. Red has always represented danger, lust, sin, guilt, blood…” Says Mireia.

Each song on Scarlet has a red type colour in the title and represents different stories of different people (from fantasy to the real life) always ranging from love to violence.

Although the album was recorded with the original line-up, 2019 did bring on a change with Oscar Soler (Domo, Pyramidal) and Juanjo Ufarte (Grajo, The Dry Mouths) taking over bass and drums duties for live shows and future recordings.

Its dark and it’s Scarlet Red.

Watch the video for Lava 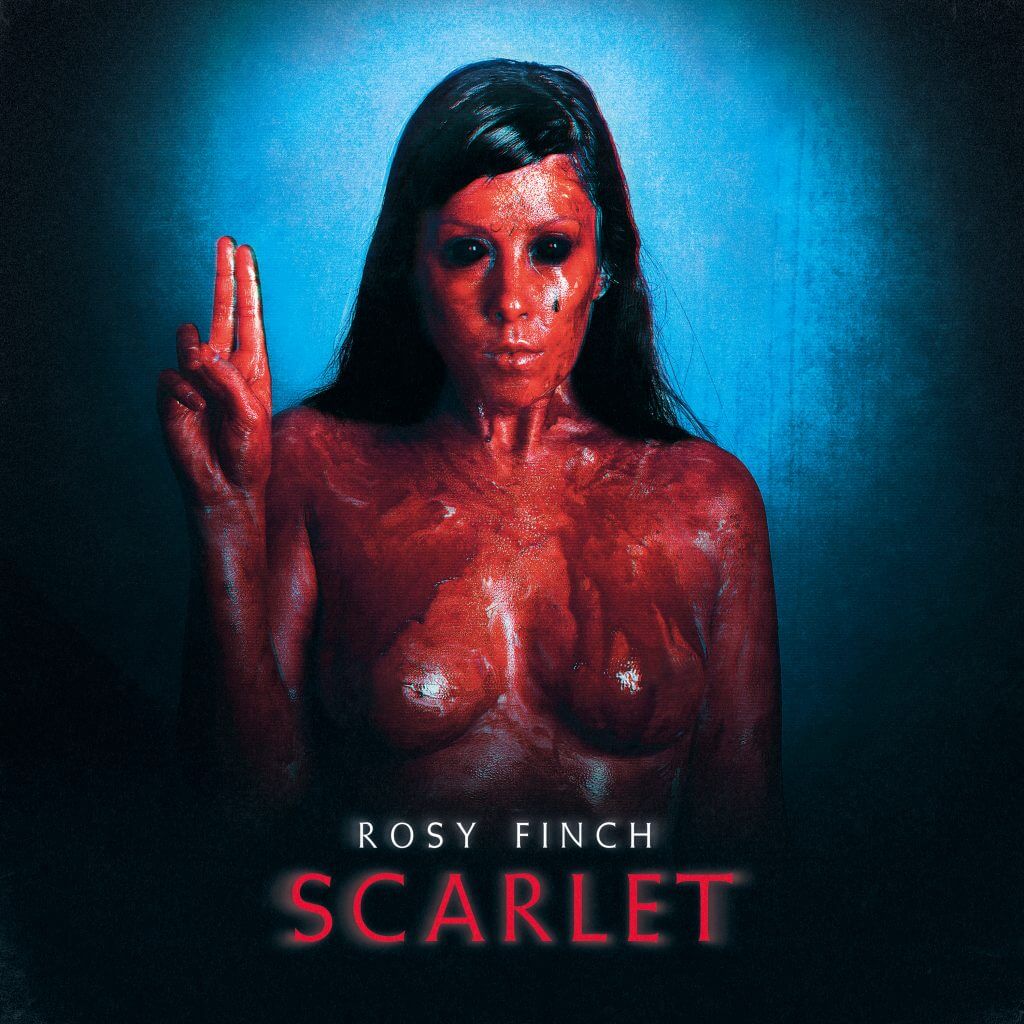 South African slam miscreants Vulvodynia are happy to announce that they will be touring the UK and Europe in December as support to UK death metal giants INGESTED for their Where Only Gods May Tread tour. Completing what is set to be one of the most brutal lineups we’ve seen in ages is Vale of Pnath from the US and the UK’s BOUND IN FEAR.

Today sees the release of Parallels V.1 the new EP from London based eclectic rock band Temples on Mars. The EP is a collection of 5 alternative versions of songs from their 2018 self-titled debut album.
Available now on all digital platforms smarturl.it/ParallelsV1 ... See MoreSee Less