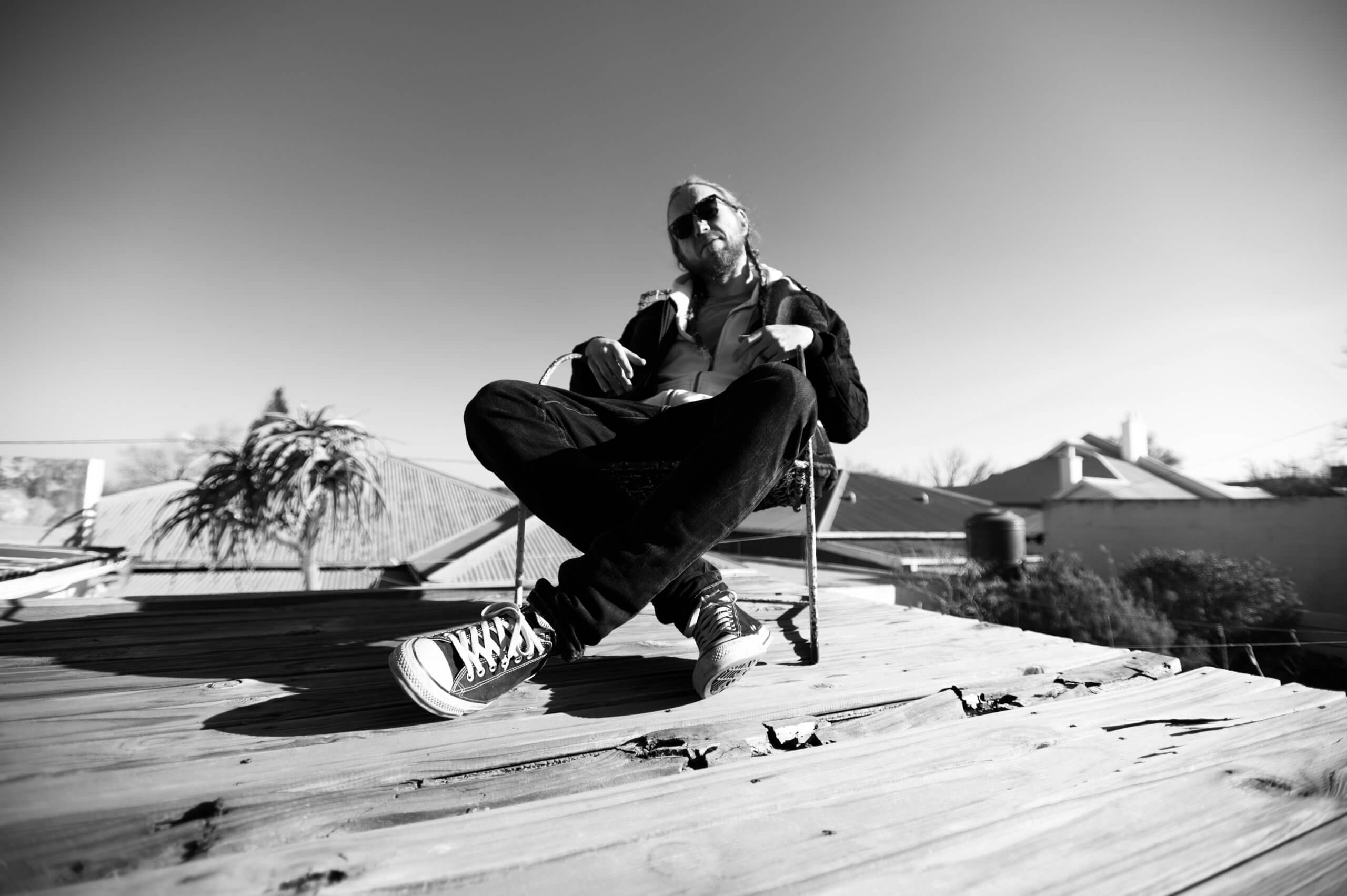 Hugh Davison has been part of the lesser-known Johannesburg alternative music scene for the last 20-odd years, after having spent his formative years in various far flung, dusty mining towns between Botswana and South Africa. He rose to prominence playing in various Jozi punk and electro bands like SubMachine, The Slashdogs and The Means. He has since made a living writing, recording, producing, and teaching music. Hugh has worked with a diverse set of artists like Pops Mohammed, Sliquor, Laurie Levine, Thobile Mcincinini, Portia Sibiya, Gile Motshwane, Jacques Moolman, Shameless Band, TCIYF, Rainbow Abomination, Loandi Boersma and Kanii Axtro.

He is stylistically omnivorous, balancing a love for modern bass music, noise and experimental with classic song-writing styles, and other more traditional forms. He has a deep love for Southern Africa and the amazing beauty within it, as well as a deep sadness for the ongoing cycles of pain and disharmony wracking the country’s socio-political landscape. His song-writing explores themes of psychedelia, metaphysics, morality, patterns, outer (and inner) space, using a poetic, dream-like lyrical style and a post-punk/folk delivery. 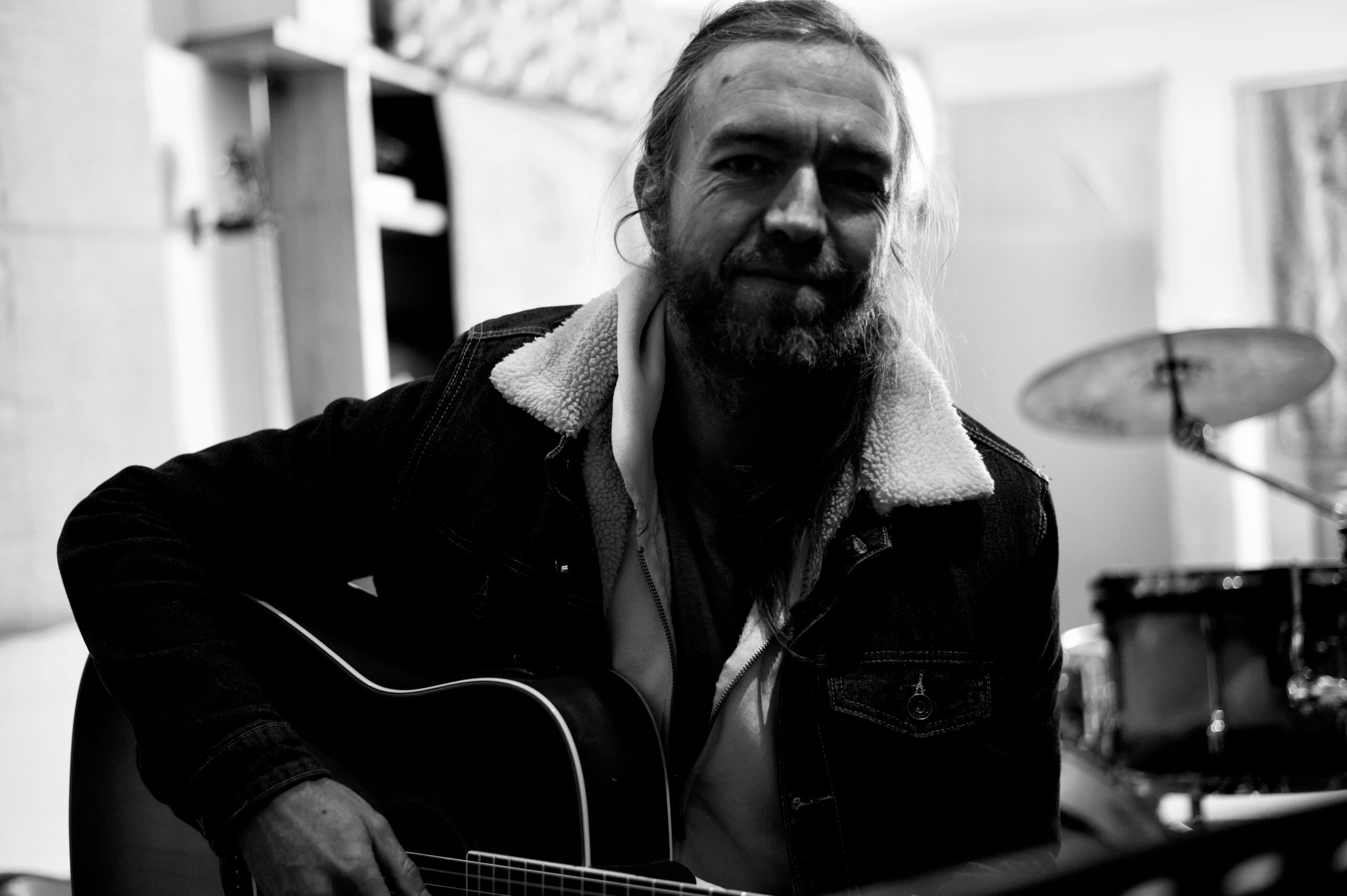 Today sees the release of his new single and video Breathe, a song about combustion – how as the moment burns towards the future, the past becomes ash. It references holy moments in lost places and disjointed realities, but also hope and redemption.

“It is about the opposing yet balancing forces that keep the world alive – the air in the lungs, the inward grasp and gasp for life and the exhale, the outward, inevitable capitulation to death.” Explains Hugh. “Musically, I obliquely channelled my inner David Byrne and the Talking Heads, but it is also somewhat of an homage to Ali Farke Tourè and West African guitar music, which I’m a huge fan of.”

Watch the video for Breathe

The video is in a simple, ‘performance’ style, shot in an abandoned warehouse in downtown Johannesburg. “We set the band up in an inward-facing circle to draw attention to the intimate act of music creation that permeated the production process of song, underscoring the important roles that Portia Sibiya and Nozi Mnguni played in shaping the overall sound. The sweltering heat of the day, and the boomy acoustics of the empty warehouse in deserted downtown Jozi all added to the surreal atmosphere of the shoot. The visuals were graded in high contrast black and white – partly to underscore the perennial, perpetual feel and themes within the music, and perhaps also an unconscious nod to the precarious socio-political landscapes within South Africa, but mainly because black and white so often just looks better…”  He laughs.

Breathe is available now on all digital platforms including