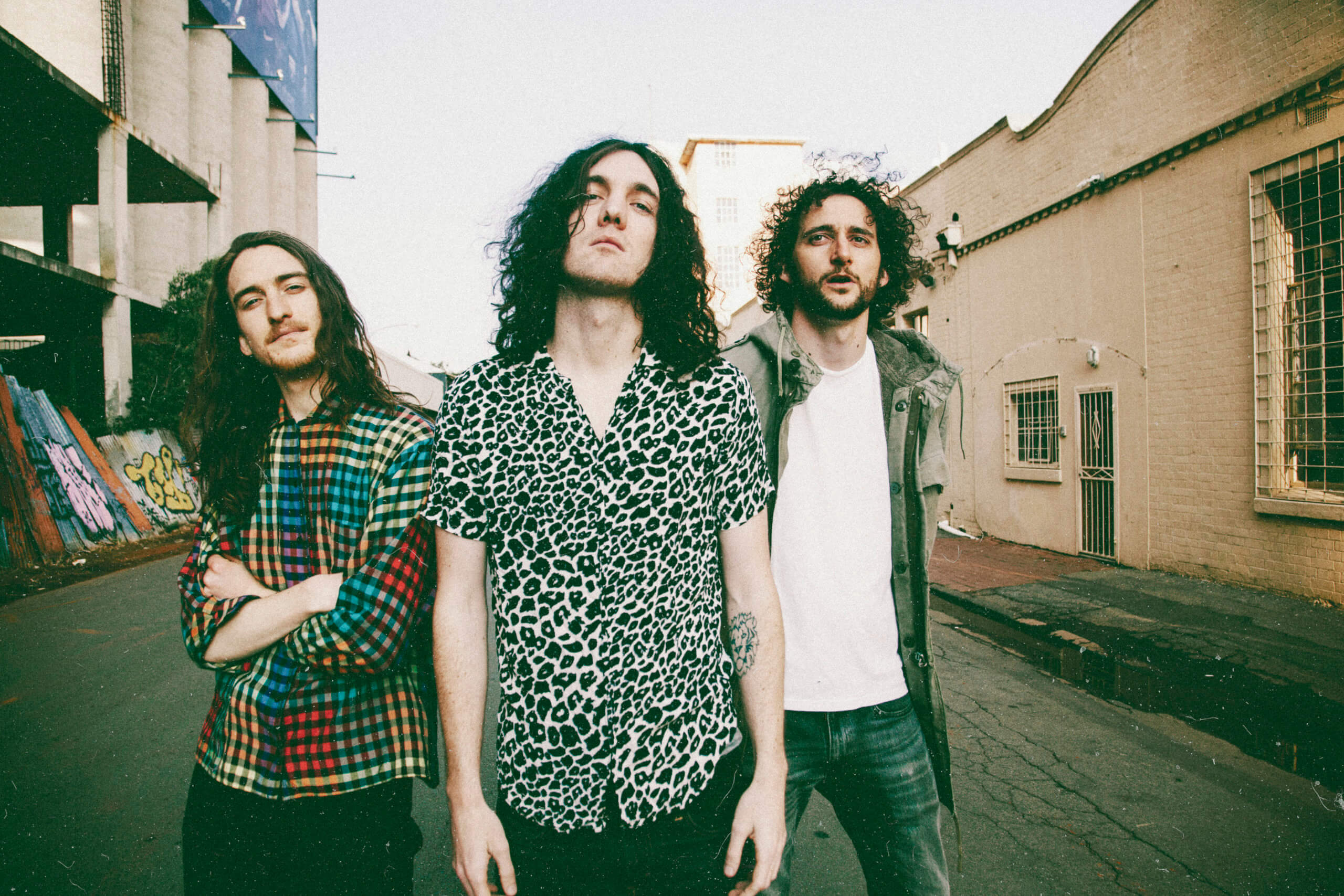 Whilst mostly raw, in your face rhythms & melodies atypical to that of the 70’s rock era – the occasional reverb-soaked guitars and psychedelic themes lead the album in a nostalgic journey through Psychedelic Rock.

“The Dream Machine EP was a compilation of the 1st couple songs The Tazers had written back in the day, so naturally we’ve been playing them live for years. We never actually got around to releasing the tracks properly, so we figured let’s just record them in a fresh, raw way – exactly how we play them live, and that’s what we did – and I think the music speaks for itself” – Jethro Lock

From the cool easy listening melodies to the calm harmonious overtones & a roaring mid-section; Dream Machine is a raw musical journey that echoes in the old era of The Tazers in a fresh new way.

Dream Machine is out now on all digital platforms – https://ditto.fm/dreammachine_ep 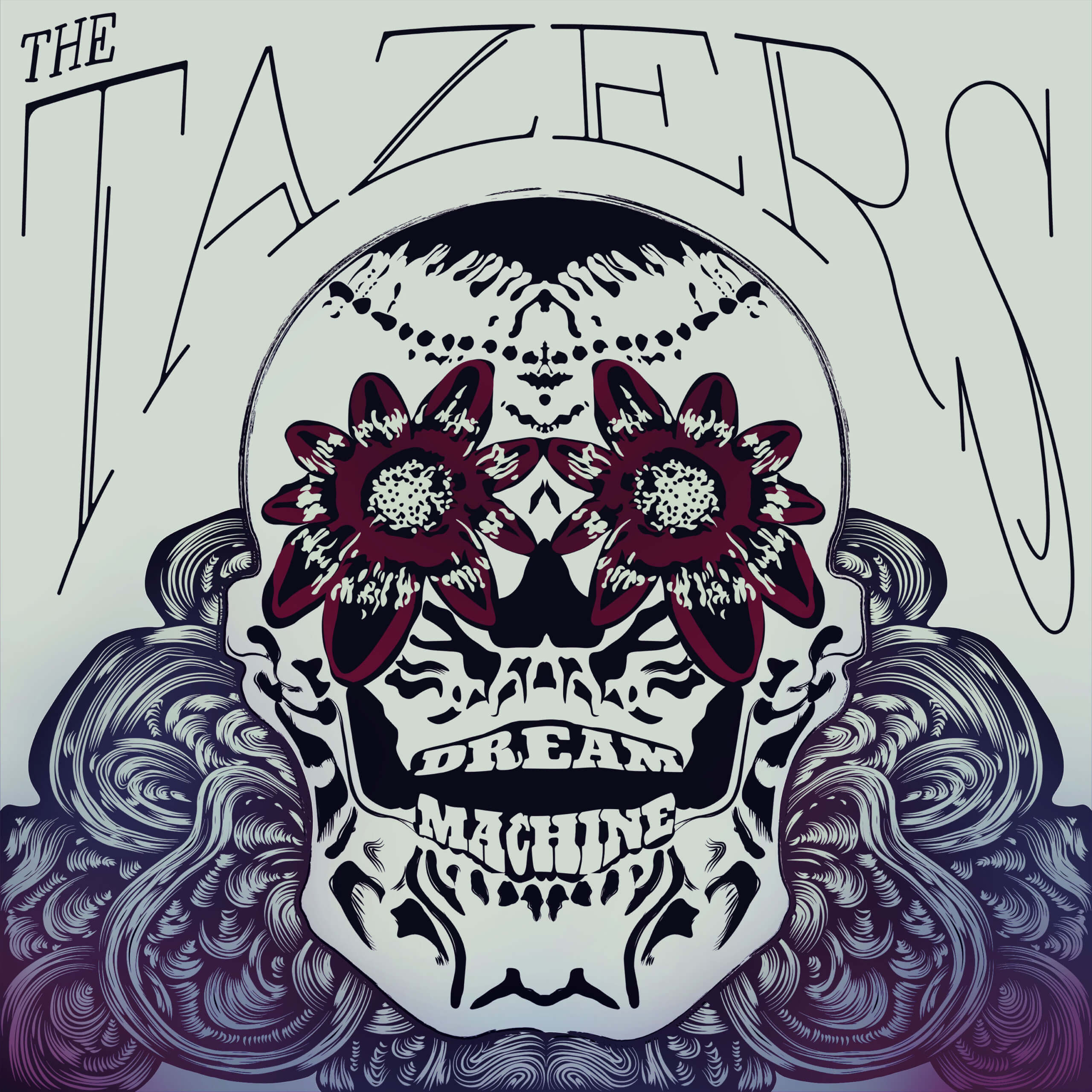 The Tazers, as we know them, formed in 2015 with Jethro Lock (guitar, vocals), Tim Edwards (drums, vocals) and Guido Assmann (bass). However, the band was formed in 2013 when Jethro wanted to channel more ‘electric’ energy into his music writing. Fast forward to 2015, and in desperate need of a bassist, Guido was recommended by a friend to fill the role. We DM’d him, he joined for a practice and the rest is history. The current trio has been an instrumental part of the band’s current direction and achievements thus far.

Since then, The Tazers have been extremely active. They’ve released 3 EP’s and a full-length album, which has led them to become one of SA’s leading psych-rock bands. They’ve played all the biggest music festivals and venues South Africa has to offer. The Tazers were nominated for ‘Best Rock Album’ at the 2020 South African Music Awards (SAMAs) and received multiple film accolades & nominations for their music video ‘Plastic Kids’.