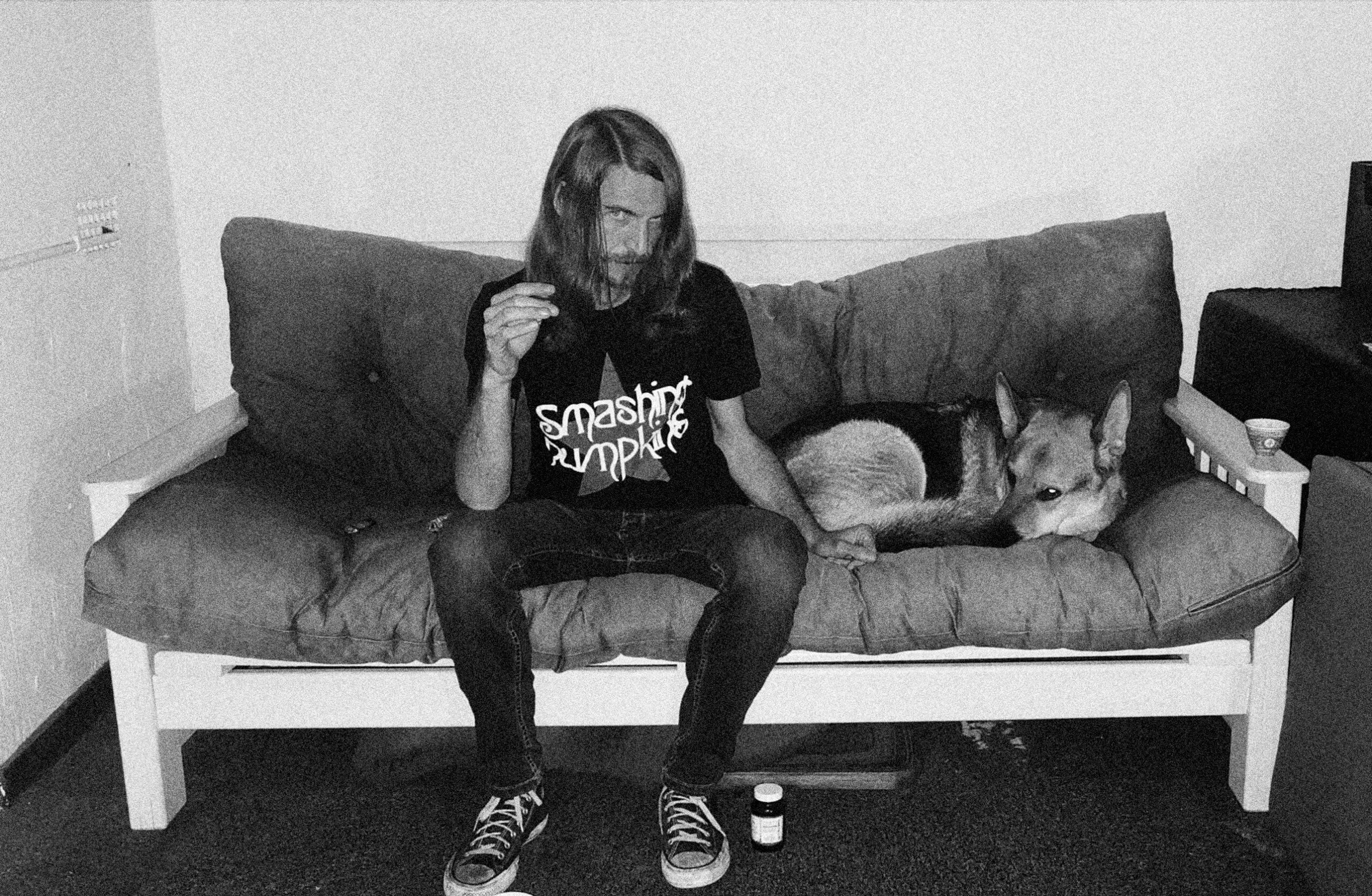 Today sees the release of Thinking Too Hard, the new single from South African heavy rock visionary and multi-instrumentalist Evert Snyman. The track is the first to feature his full band The Aviary and is taken from their upcoming full-length album Pruning In The Dark which is set for release on the 1st April 2022 via Mongrel Records.

Based in Johannesburg, South Africa, Evert Snyman has launched and collaborated on various projects over the years, cementing himself as a versatile multi-instrumentalist. Snyman is best recognised as the guitarist and vocalist of alternative rock band Pollinator but has been involved in various bands over the years such as synth rockers Swandy, doom-metaller’s Mad God and experimental alternative noise-rock project Bombaby. After handling production on a couple of their previous albums, Snyman temporarily joined stoner-rock collective Ruff Majik as second guitarist and vocalist as well as co-producing the bands acclaimed 2020 album The Devils Cattle.

Watch the video for Thinking Too Hard

Evert explains the evolution of the song, “I had organised the session with Jacques Moolman who I’ve been wanting to collaborate with for years. I didn’t even know what we were going to record (or that it would be on the new album).”

The lyrics and half the music were written by Evert two days before the session. On the day he presented what he had to the rest of the band who finished writing and arranging it in less than an hour.

“Chris wrote the Latin ish bit in the middle right before the heavy piece that Jacques came up. This song is a lot more representative of what we sound like live and it’s probably one of my favourites on the new album. I also love the fact that we tracked the basic track live in studio without a click and that the song only has one chorus. It’s the first song to feature every single member of my band The Aviary. With Andi Cappo’s thunderous Bass complimenting Tim’s insane drumming as well as Stiaan Du Preez’s tasteful lead guitar which stands out on the mellower Piano part in the middle. Engineering on the day was my friend Kyle Leist. Who did a fantastic job capturing the performance. I’m very lucky to have the opportunity to collaborate with such talented musicians.” 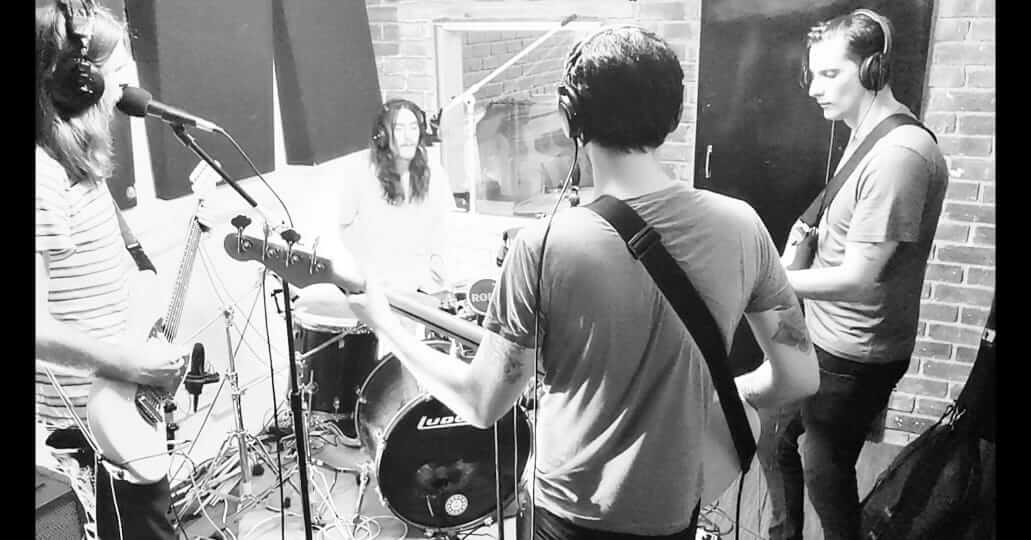 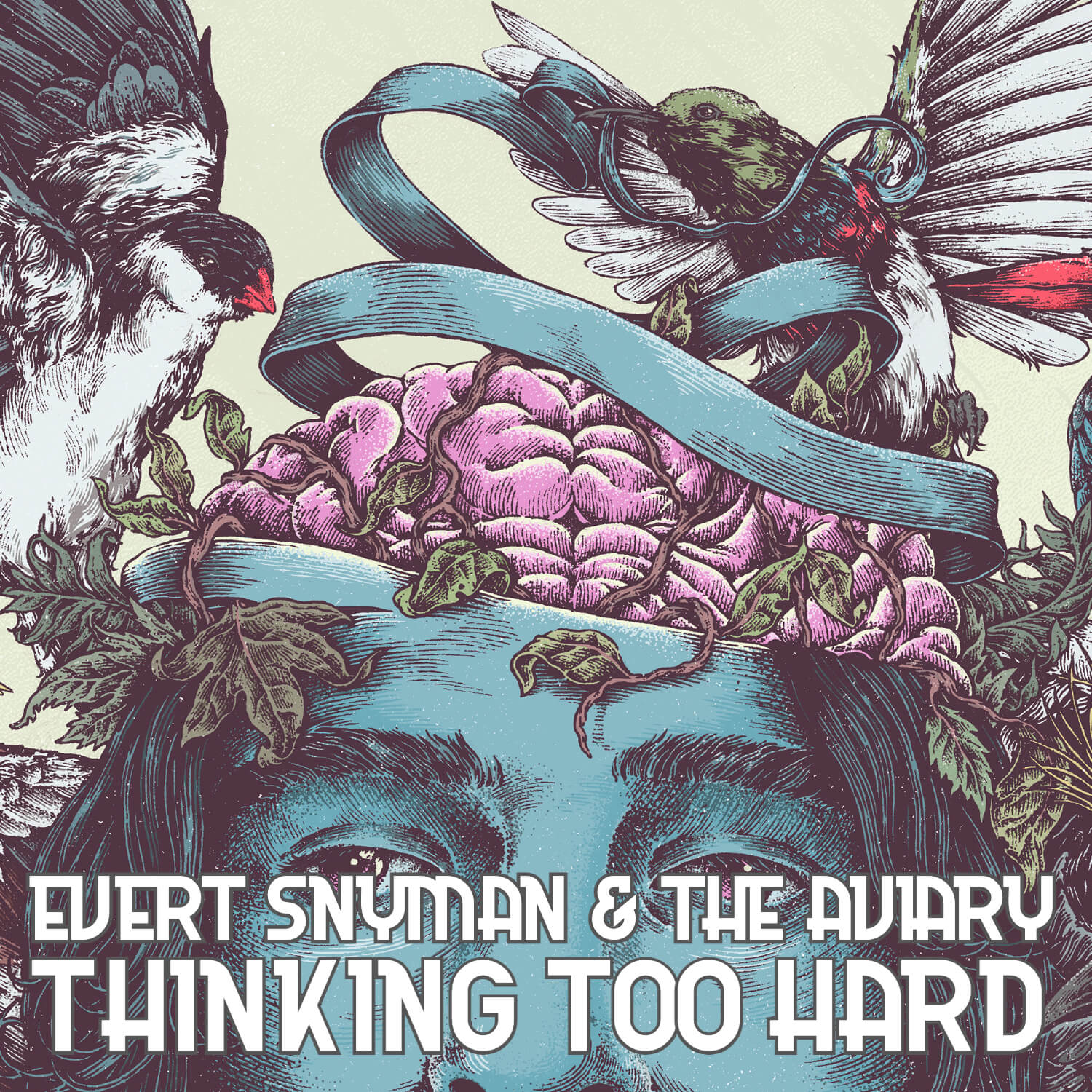 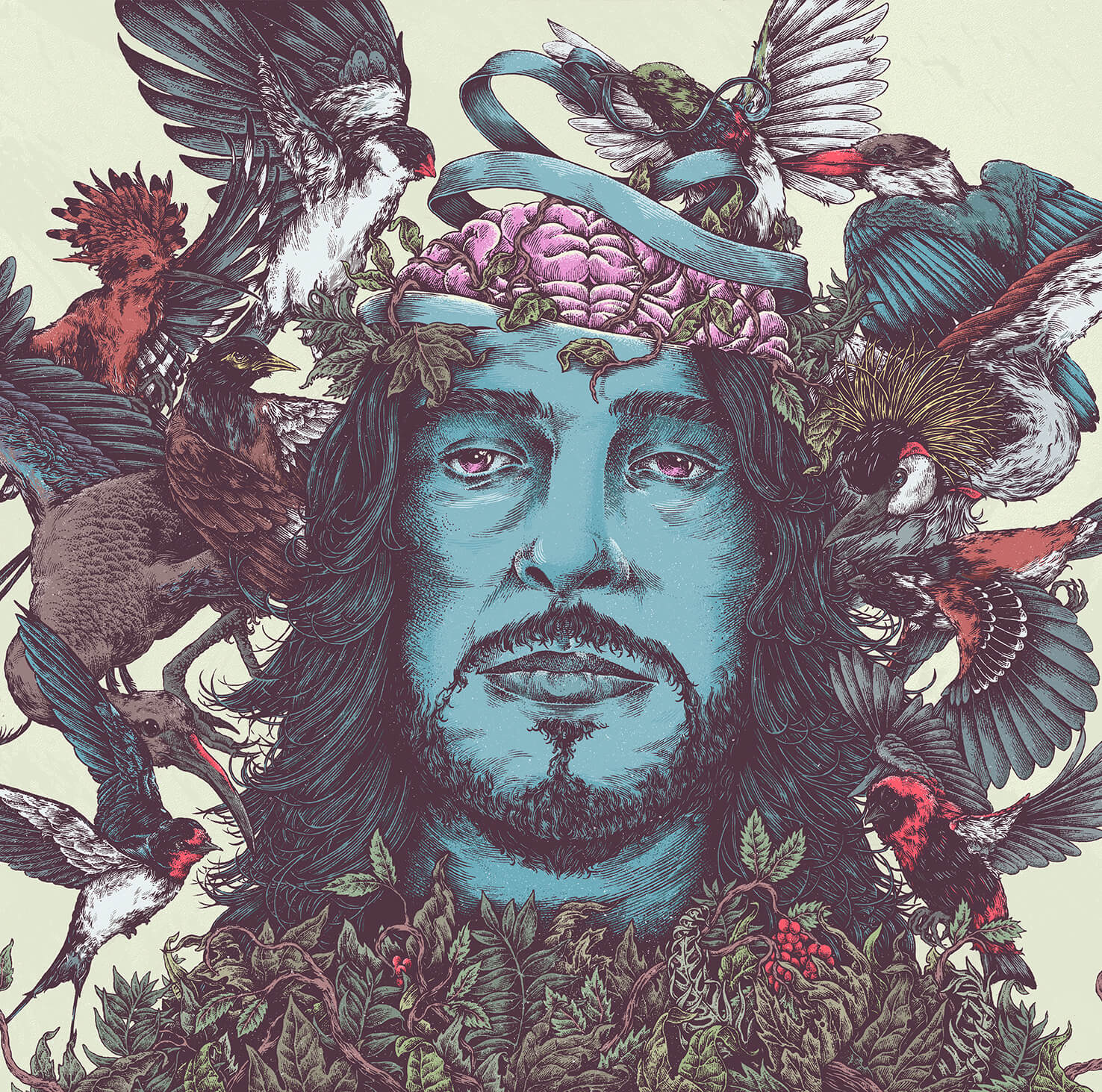