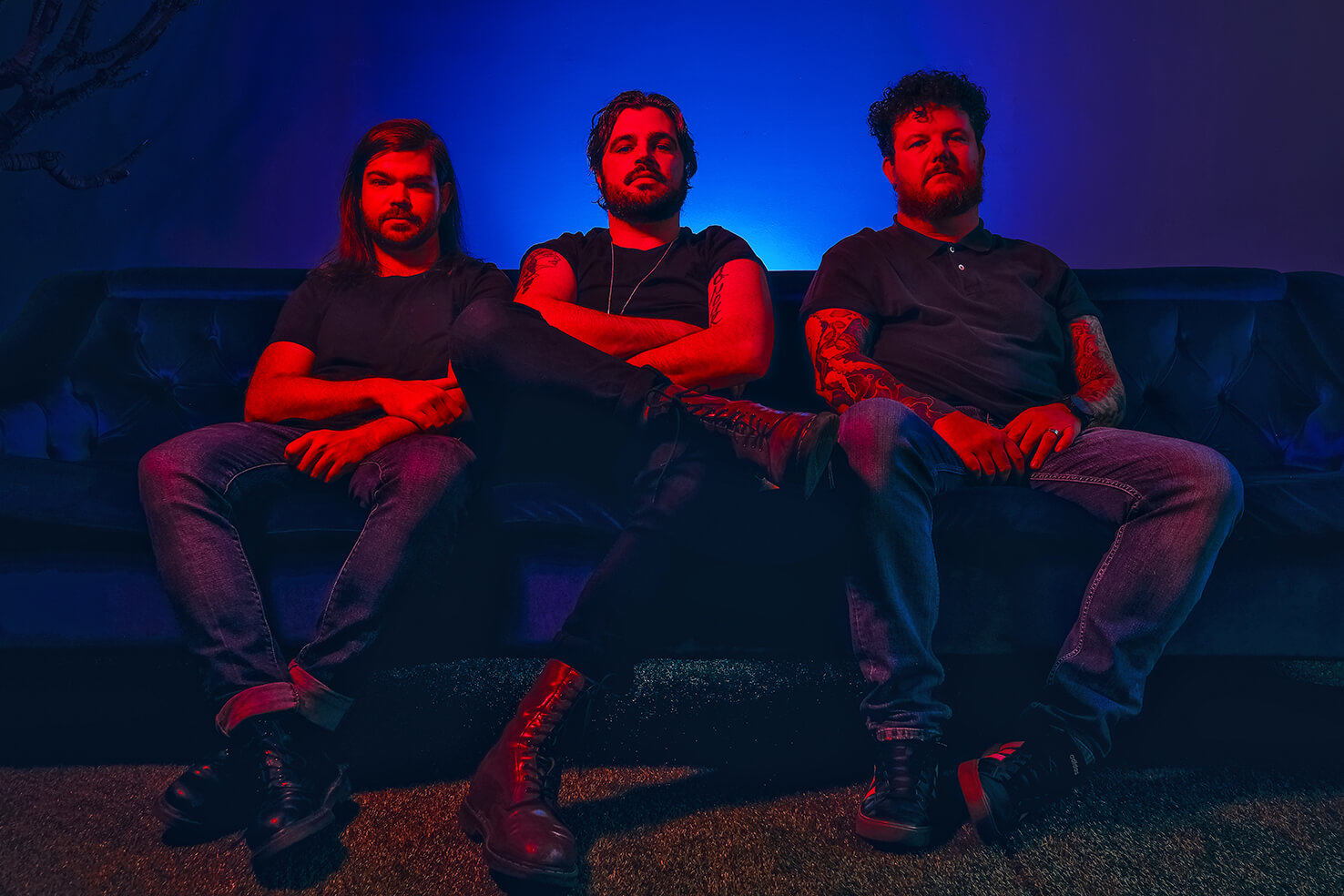 Cape Town based South African three-piece alternative rock band Southern Wild have unveiled the video for their latest single Time on Your Hands. The track which features Rami Jaffee from the Foo Fighters on organ/keys is a powerful rock ballad with a strong R&B/Soul influence. Incredibly melodic and heartfelt, the song intensifies throughout, with a gospel-style backing vocal arrangement, starting in the second verse and peaking at the end—it crescendos with a vast, emotional finish.

“Our sound is inspired by the likes of Gary Clark Jr., Alabama Shakes, Daniel Caesar and Jeff Buckley.” Comments the band.

There’s a heavy emphasis on emotion, progression and the modern human condition, with the band effortlessly shifting between Rock, Post-Rock, Neo-Soul, and Folk, underlining the versatility and passion that punctuates their art. Don’t be surprised if you catch yourself singing along in no time; such is the relatable and authentic nature of their words.

“Lyrically, the song is about that sinking feeling you get when you see someone you love working tirelessly in a job that’s going nowhere. I think a lot of people spend their lives counting pennies, settling for something they don’t particularly enjoy. It’s about watching a person dear to you gradually lose hope over time, believing more and more each day that there’s no way out. I then go on to sing about using that sorrow, that sinking feeling, to gain from today, to find another way.” – Vocalist/Guitarist Dave van Vuuren

Watch the video for Time On Your Hands

Southern Wild has come a long way in four years, and a recently signed five-year development deal with legendary producer Theo Crous means that more growth is in the pipeline.

Dave adds, “Having Rami perform Hammond on our track is still unbelievable to me. When Theo first told us that he could make it happen, we were utterly blown away, and now that he’s actually on the track, it’s just this beautiful thing that we’re so grateful for. He adds to it perfectly.”

The band has enthralled main stage audiences at Up The Creek, Rocking the Daisies, Smoking Dragon & Oppikoppi since its formation in 2015. Opening gigs for Incubus & The Cure on their South African tours stand out as career highlights for them, but every time these guys take to the stage, it looks like the most important night of their lives. Whether it’s a big festival night or an intimate acoustic session, the feeling transmitted to the audience is always the same.

Time on Your Hands is available now on all digital platforms 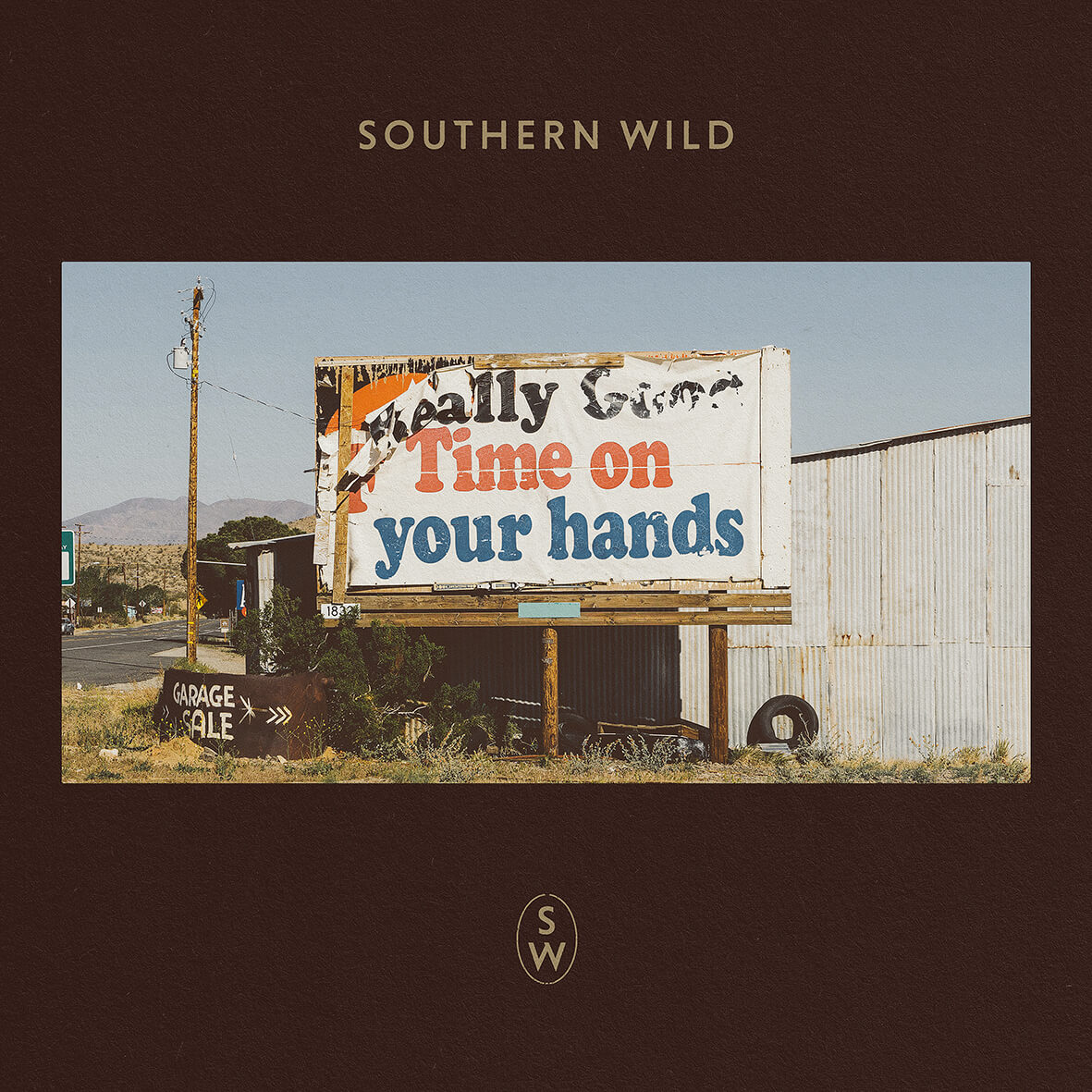