The Black Lapels Release Debut EP “All or Nothing” 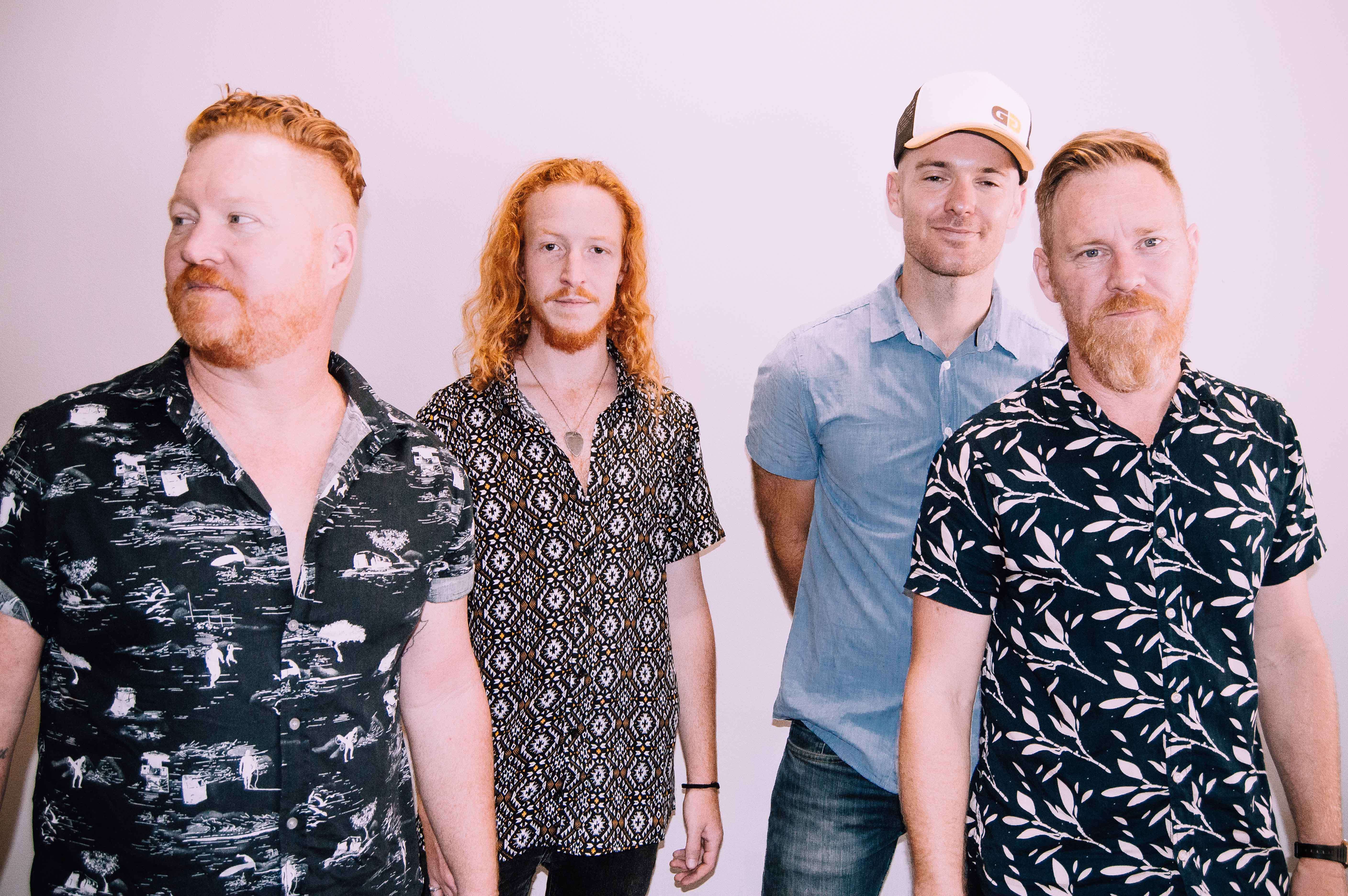 Today sees the release of All or Nothing the debut EP from KZN natives The Black Lapels. When it comes to the Durban music scene, no picture would be complete without the talented brothers Rob and Garth Warren who, in their latest foray, have partnered with local musicians and producers to form The Black Lapels. Their gritty, magnetic and distinctive sound has already attracted an impressive following and scores of dedicated fans.

Singer, songwriter and guitarist Rob Warren and bassist and vocalist Garth Warren, are regularly joined by the rhythmic genius and musically astute Gareth Gale on drums, and fellow Durban guitarist Rusty Red, who is not only a gifted musician but also a talented recording engineer.

“We have been playing as The Black Lapels for a number of years doing various things i.e. party band, corporate band, tribute band etc. It really got to a stage where we started to develop a unique sound as a group, whatever we played started to sound like The Black Lapels, I had some original material that I had been working on so it seemed a natural progression to put something down, although no album was planned it kinda turned out that way. We tracked drums wherever we found a suitable room, we were able to write lyrics right up until the last second which gave rise to inspiration whilst tracking vocals. To be in a position to not be ‘watching the clock’ gave us an amazing sense of freedom and enabled us to really harness our creativity. “explains vocalist, guitarist Rob Warren.

Guitarist Rusty Red adds, “We didn’t start out with the intention of recording an album. Rob had a couple of songs that we used to jam in rehearsals and had the idea to just get them recorded because, well, why not? We recorded the drums for the first songs in a theatre in Ballito in December 2017. With the drama that December can hold for musicians and the fact that the studio I was working in at the time flooded with the December rain due to some major renovations that were going on, the drum tracks we did in that session took a bit of a back seat and we didn’t really have a plan. Thankfully though, time has a way of revealing a path and soon enough Rob and I were at work fleshing out the songs and quickly developed a great working relationship. Once Garth had laid down some seriously groovy bass lines and we had a chance to listen to the finished songs, we finally had a taste of our potential sound. And that was it! Rob got to work writing songs, we’d meet with Gareth (who is an absolute mamba of a drummer) in various locations to do drums, Rob and I would arrange and flesh out the songs and Garth would make Gareth’s grooves come alive. Rinse, repeat and here we are! It’s been an incredible journey so far.”

Watch the video for Other Side of Love 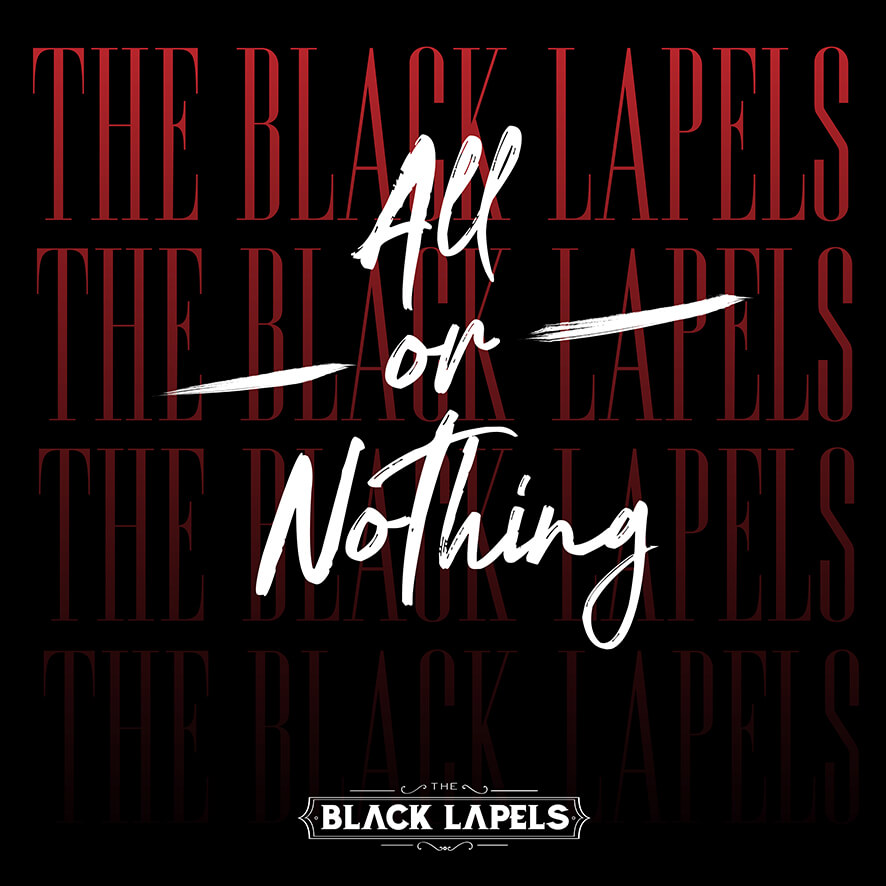 With their combined passion for creating and sharing great music on any stage, The Black Lapels continually defy convention – whether they are performing on stage at a festival, in a club, a pub or a private gathering, their infectious sound always sounds at home. When they are not on the road performing, the Black Lapels can be found in The White Room, the band’s creative HQ, where they are continually pushing their boundaries to create new and exciting original music.