Truth And Its Burden unleash Live at Winterfest album. 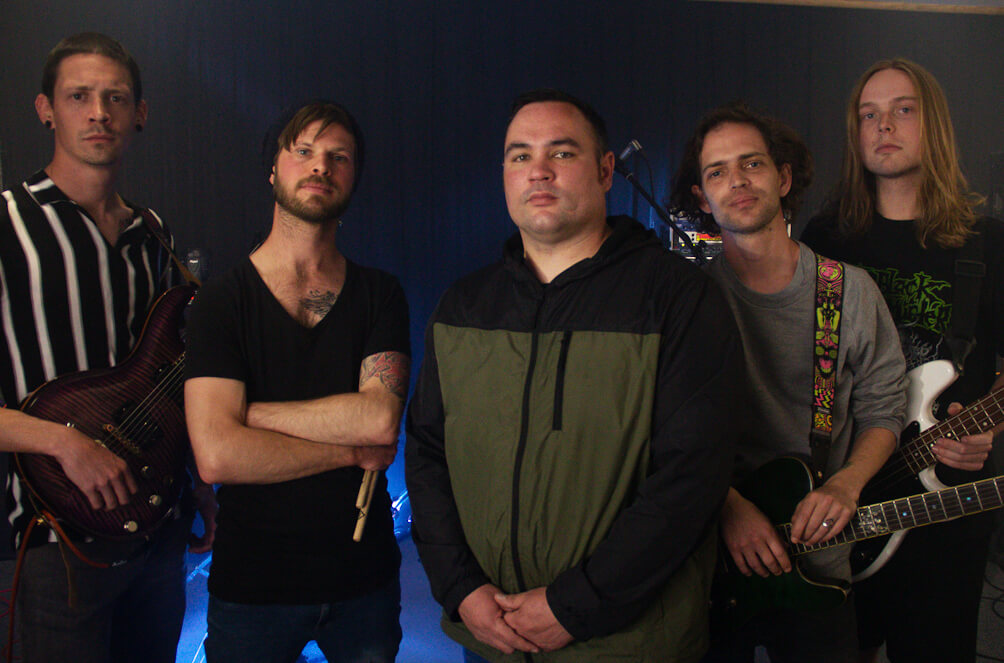 Over a decade ago, Johannesburg’s Truth and Its Burden immersed itself in a thriving metal scene. The idea was simple enough: delivering a message of hope and positivity out of the ashes of friction, adversity and dreams reshaped and redrawn. Those same ideals that initially bore life still resonate today, especially with the current situation we all find ourselves in.

With the world in lockdown and the live music industry grinding to a sudden halt, South Africa’s foremost metal music site Metal 4 Africa refused to give and decided to take their annual Winterfest event online on the 1st August 2020. Today sees the release of Live at Winterfest, Truth And Its Burdens monumental set recorded live in the bands very own studio for the event. The album sees the bands playing tracks from 2017’s critically acclaimed release I Labour.

“We were so pleased when we got the call to participate in this year’s Winterfest – Online Edition. Considering the entire world was standing still, to have something concrete to work on was a real blessing for us. Lockdown had separated us in ways we never imagined, so to have a viable “legal” reason to be working in the same space together again, was just what the spirit needed.” Comments vocalist Ashley De Beer.  “We finished construction on our studio, we bought additional gear, we called in favours and broke our backs to make this show a reality. We had no idea it would be such a cool opportunity for us to learn and grow. We’re truly thankful.”

Watch the video for I Am Eternal Live at Winterfest

Buy // Stream Live at Winterfest out now on Mongrel Records 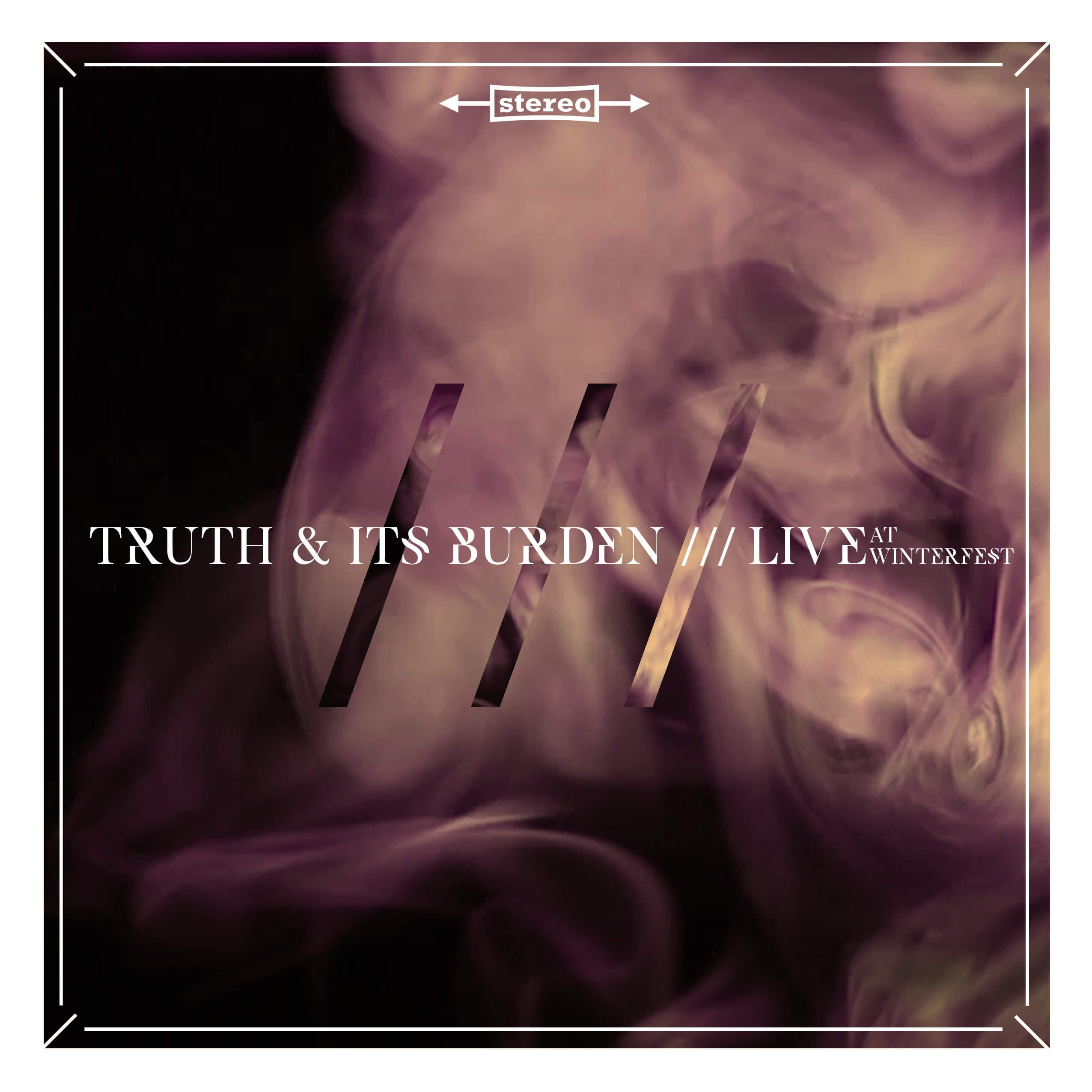 Dead to the World

Overseeing a career filled with preeminent highs and intense lows, Truth And Its Burden have embraced and enjoyed some of the world’s finest festivals, countless shows, and undertaken extensive touring throughout South Africa, Europe, UK and the US. Against a backdrop of adversity that very few touring outfits ever experience, on their own steam and with almost no label support, they have forged a space in which to exist. Prolonged adversity can permanently fracture bands. But, for Truth And Its Burden, it has created a steeled determination and a street-smart grit, remaining a staple in the heavy music scene. A palpable sense of passion for creativity and performance seeps throughout Truth And Its Burden’s discography, spanning a string of EP’s and 3 full length releases. Their most recent offering, I Labour, delivers a huge shift in sonic adventurism and evolution, production value and energy. I Labour is their most accomplished work to date and exists as their pinnacle, their revolution, a successful navigation of the wild and tumultuous waters they sail.