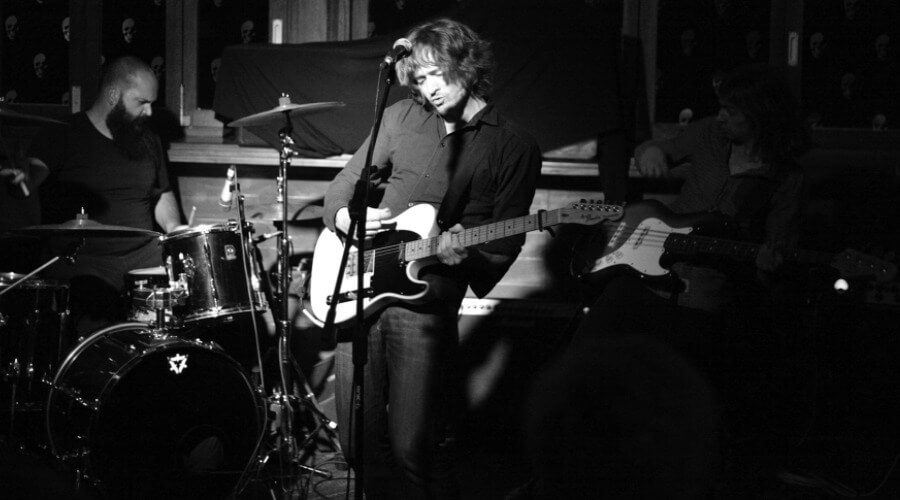 From the much-anticipated album Refugee, to be released in full at the end of 2017, comes the seventh and unpredictable song Leaders Mislead Us, an edgy track that showcases Aidan Martin’s rare talent of infusing harmony, melody and rhythm into a single piece of music. Released worldwide on 2 August 2017, the track is piercing in its honesty and rips right to the heart. 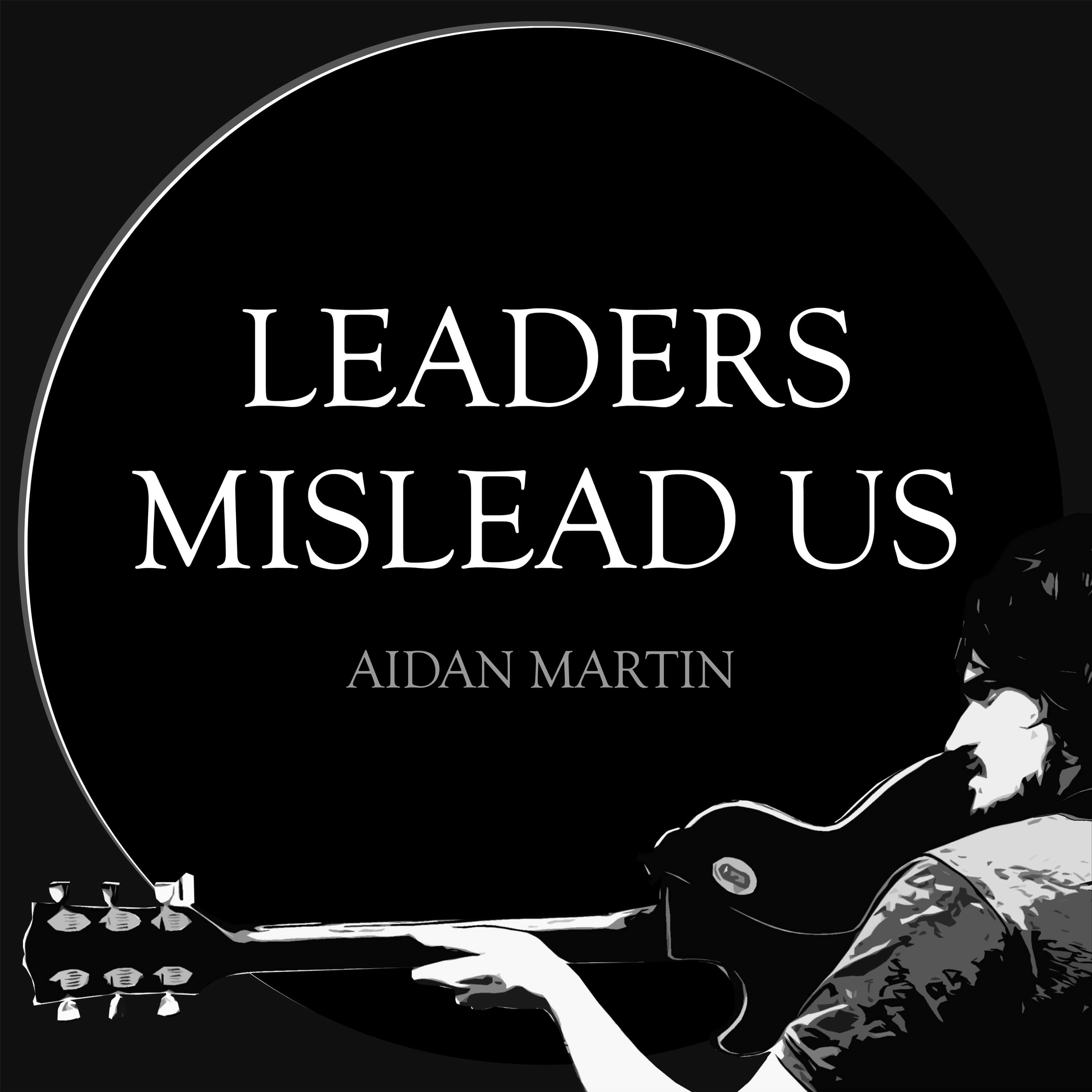 “I never intended to create something too political, but you can’t help being influenced by what’s happening in your country and in the world,” he says of the latest addition to the album Refugee, which will be remastered as a full-length album. The album launch is booked for 30 September, 2017 at The Mercury Live – Cape Town where local bands, Stoker and African Survival Kit will feature on the bill.

“Leaders Mislead Us comes from a place of truth,” he says about the process of creating the new track, while he continues, “Just look at our leaders today – what are they doing to take care of the people? The laws and lies that society adhere to stem from corruption and greed, and I feel it is time to encourage consciousness and mindfulness.”

What makes the track so original is the fusion of sounds, while the lyrics pierce straight to the heart and make you stand still for a moment to really process what is being said. Phrases such as “ghosts of age haunt these days, they died in vain / no lessons learned” and “sadistic intentions condoned” are a scathing declaration of a country bleeding in vain and no one being held accountable for these actions. It’s as if the listener gets a glimpse into Martin’s mind, while the tune carries a groovy tempo that is clearly rooted in what Martin has claimed as his genre of music: AfroRock/PurpleBlues/Rhythm&Soul/Freedom/Changeling.

To add to the creative mix of talents, friend and producer of Refugee, Graham Ward, contributed to the track by playing drums. “There is a lot going on during this song musically,” Martin explains. “The end just keeps building up into a crescendo of African Rock grooves, due to Graham’s incredible drumming, as well as André’s driving, yet intricate and rhythmic bass. I think this track is getting closer to what I’m trying to achieve musically.”

A changeling and a chaser of truth, Martin is forever seeking authenticity when it comes to his craft, and Leaders Mislead Us is a true testament to this passion. He believes in creating music that is accessible to everyone, that inspires consciousness, freedom of thought and freedom of creation, while he never backs down when he has something important to say, and with Leaders Mislead Us he manages to get that balance just right.

Download Leaders Mislead Us on ITunes from 2 August or take a listen on SoundCloud. Keep up to date with Martin’s latest releases and upcoming gigs through Facebook or the Website. Don’t forget to book your spot for the launch of Refugee, where R50 gets you in, R100 grants you entrance with a digital copy of the album and R200 gets you in and you get a printed copy of the album. 30 September, at The Mercury Live – Cape Town featuring Aidan Martin, Stoker and African Survival Kit.