7 years after the release of their last studio album, South Africa’s favourite alternative metal band The Narrow will be heading in to studio to record their long-awaited 4th album.
With a career spanning 15 years, 3 SAMA nominations, numerous national tours, radio play and headlining the country’s biggest festivals the band have decided to start an IndieGoGo campaign to fund the new album. They’ve always been fan-driven and this gives you the opportunity to become part of their history. All they’re hoping to do is cover the costs, any profit they make will be donated to charity 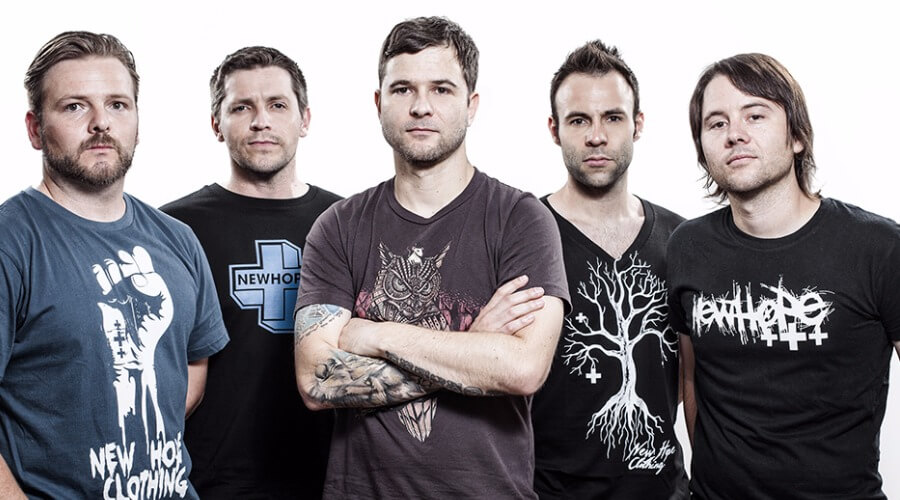 Follow the link below for campaign details and to check out the various awesome pre-order packages the guys have made available for you .
https://www.indiegogo.com/projects/the-narrow-s-4th-full-length-album

The album will be released in September 2017 – title to be announced soon!