Alex Solomon releases the video for her new single Ex-GIRLFRIEND 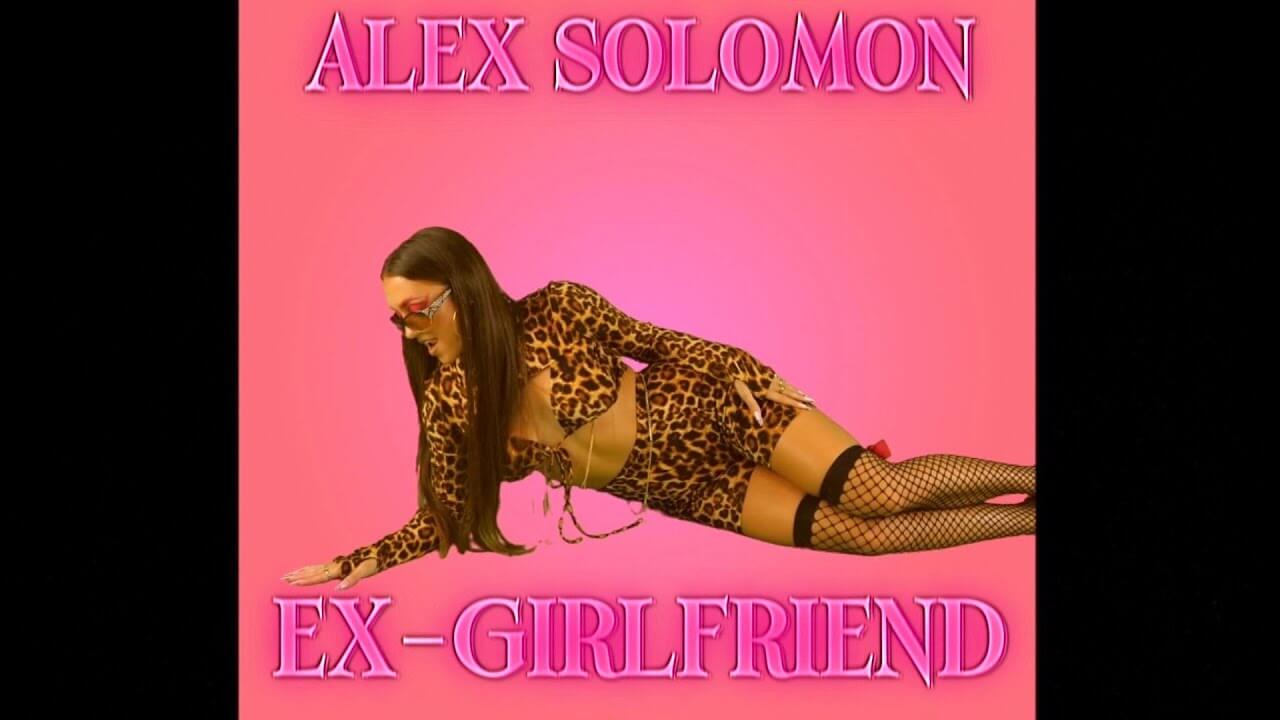 Cape Town based; upcoming singer Alex Solomon has released the video for her new single EX-GIRLFRIEND. The pop inspired track embodies all things egoistic, deranged, plastic and pink. The song tells the story of a deranged girlfriend consumed by their ‘superiority’ over their lovers ex. “It’s a song you can scream along to with your besties in the car”, comments Alex.

She goes on to explain more about the inspiration behind the very tongue-in-cheek video, “‘EX-GIRLFRIEND’ is an alter-ego performance, therefore for the video I was very intentional on leaning-in to the fantasy of it. ‘A DIY, y2k, self-claimed Popstar’ was as detailed as my brief got when it came to the production – it’s supposed to be slightly comical, taking heavy inspiration from Post Malone’s music video for ‘Why Don’t You Love Me?’ before he was famous.” 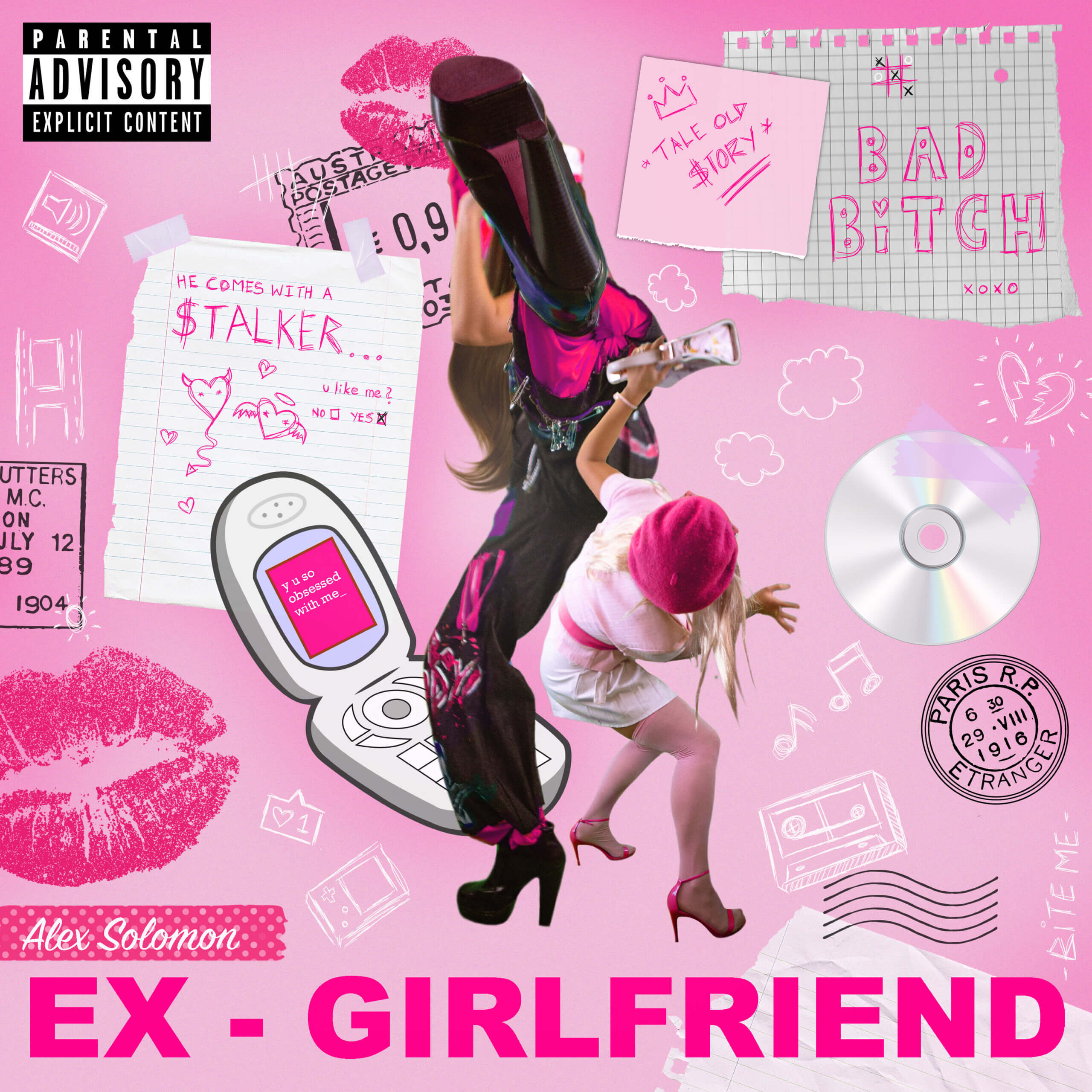 Alex Solomon came blazing onto the scene in 2021, as the vocalist on the track ‘Kiss Me’, which featured on the Kfm Top 40 for several weeks. The 21-year-old identifies as a Storyteller before a Singer/Songwriter, taking pride in creating elaborate plotlines accompanied by cutting edge music that could’ve been plucked from your inner teenage-girl brain. Alex taps into a young listenership allowing audiences to transcend into a world of intense emotion to dance and to shout to the pure adventure of their shared experiences.

Alex grew up the youngest of 6 in Plettenberg Bay. Her journey towards song writing was crucial – helping her cope with her deepest emotions by expressing them in a way that was safe, yet deeply vulnerable. Alex wrote and sang in secret until the age of 18, before realising that she couldn’t live without music! So, she packed her bags, and moved to Cape Town to live her wildest dreams.