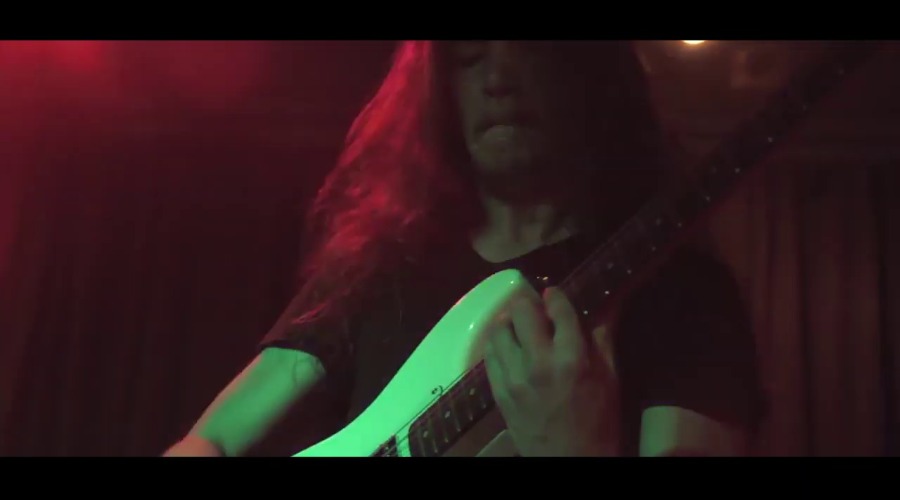 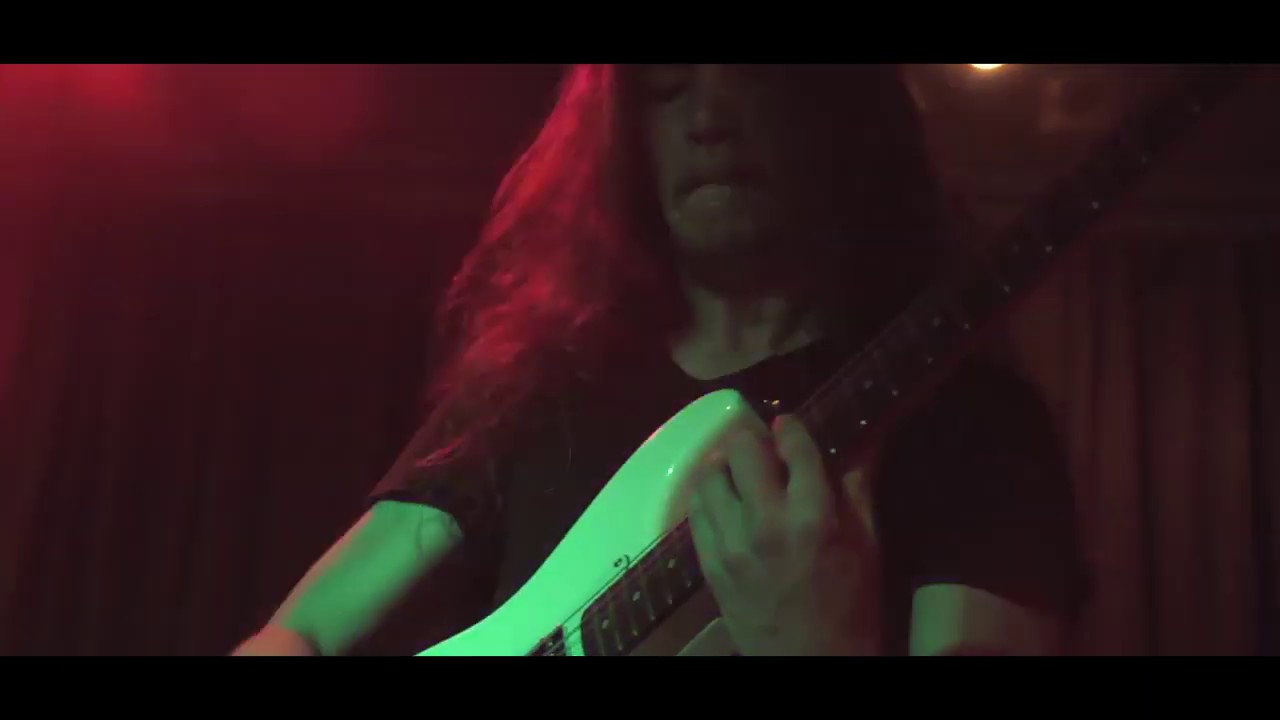 Today sees the release of the live video for The Man, the new song from Johannesburg based quartet The Color Blew. Taken from their second album Light Switch which released on Friday 1st November, the track is a politically charged slice of alternative rock goodness. Songwriter, vocalist and rhythm guitarist Liaan Horton comments on the track.  “Ego meets humble pie… the result of politicians playing gods and the result of their arrogance rising up to deny them. I wrote the lyrics from a point of resisting what we are forced to believe and revolting from the suburbs to the ghetto against the narrative we are force fed… Can you hear the thunder!”

The video was shot by renowned videographer and director Dizzy Khaki during the band’s performance at Speedofest last year and captures them in all their live glory.

Watch the video for The Man. 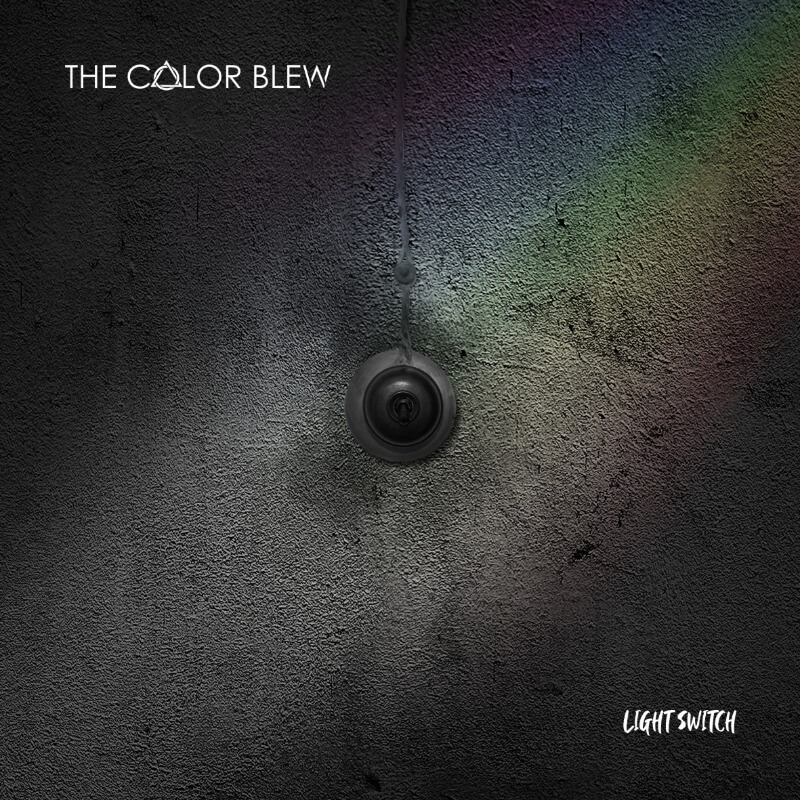