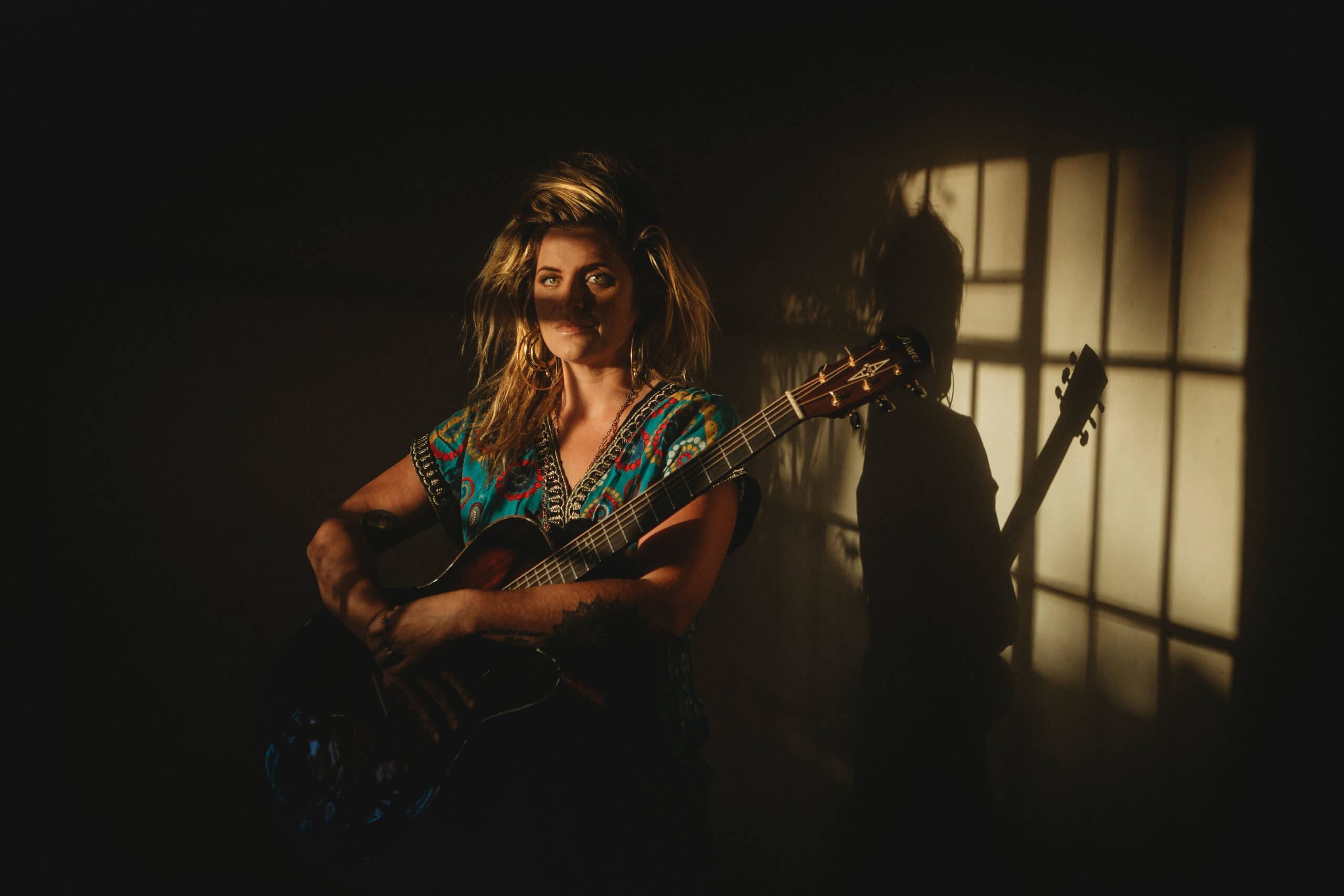 South African dark-folk priestess Ann Jangle has shared the video for her latest single Ballad of Pink Cocaine. Written after returning home from 8 months of cycling alone across half of the African continent, from South African to Kenya, to raise awareness for animals and uplift communities through her music.

Influenced by West African rhythms, the song has a hypnotic driving force, like the wheels of her bicycle, which covered over 5000kms through Botswana, Zimbabwe, Zambia, Malawi, Tanzania and Kenya.

In Kenya, Ann had a crazy experience after drinking a cocktail made with fruit juice & local plant herbs. It gave her tremendous energy & a feeling of euphoria, which lead to the title of the track.

“This song has nothing to do with actual cocaine or anything drug related” explains Ann. “But I have always been one of rebellious character & one to poke the bear. I thought the name would draw some attention to it”.

The video which is directed and edited by award winning documentary filmmaker and photographer Marius van Graan features actual footage taken on her journey interspersed with beautiful slow motion performance shots, capturing the mood of the track perfectly.