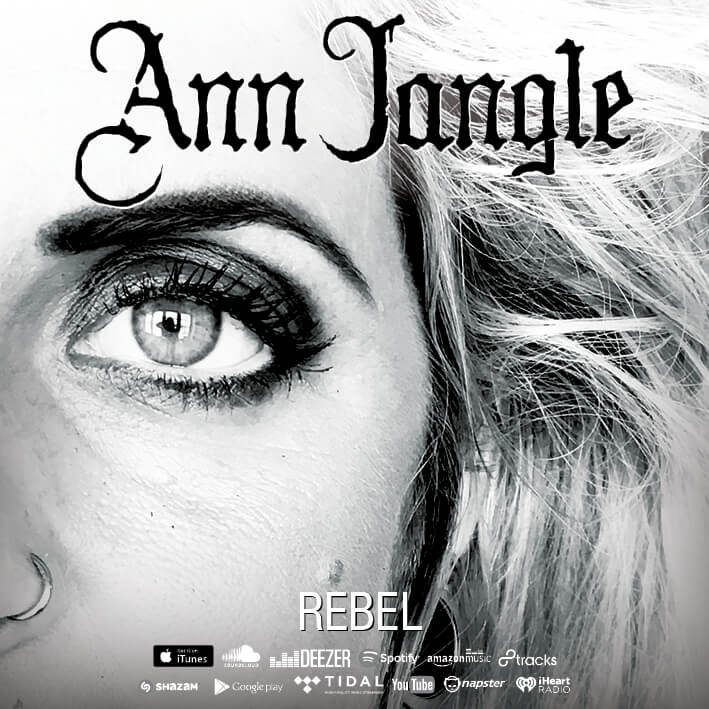 Today sees the  release of Rebel the second track from Ann Jangles’ solo E.P due for release at the end of August 2018

The track is available now on iTunes

“This song portrays the love- hate relationship between 2 people who can’t seem to make it work, let go nor move forward. It comes from a place of being stuck yet the desire to move on.

Rebel was written to channel those emotions which so many people experience in romantic relationships that don’t work.

Instead of seeing them as a time to move on, we tend to hold on for dear life and miss the lesson that was meant to be learnt.” – Ann Jangle

Shot  by her filmmaker friend Dino Denton at The Hoek in Noordhoek Cape Town, and with a very special guest appearance by Ann’s dog Kevin.

Ann had the following to say about the making of the video – “This video is very special and it’s the first time I’ve written a song concerning matters of the heart. I wanted the video as natural and down to earth as possible, focusing more on the nature and ocean scenes than my face, I wanted it raw and humble so that you can focus on the song more than the video, the ocean makes for great therapy.” 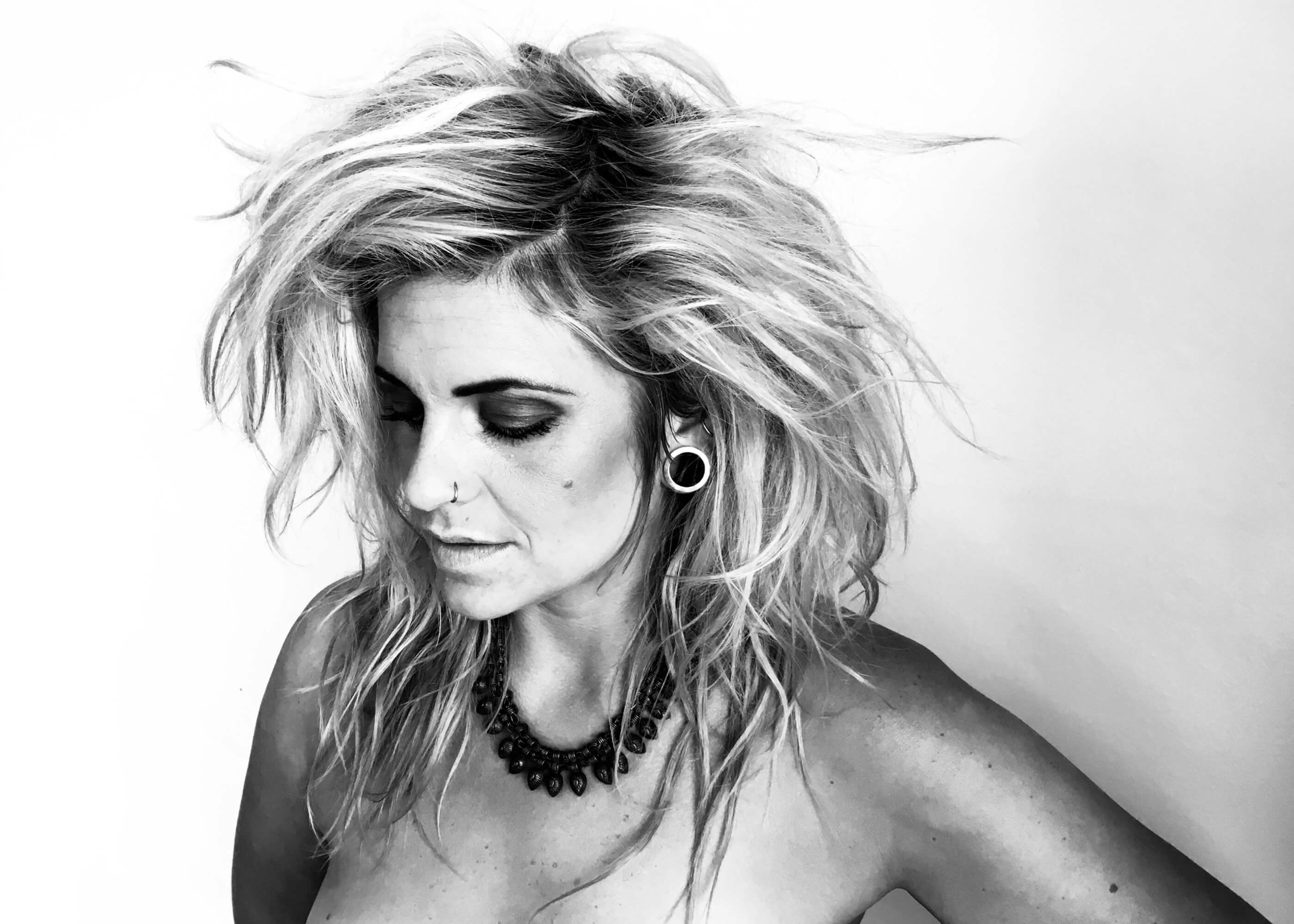 Rebel is written for every person who has ever fallen in love with danger OR has ever stupidly wanted to change another individual.

This song is also a THANK YOU to the people who without even knowing, have made us stronger.