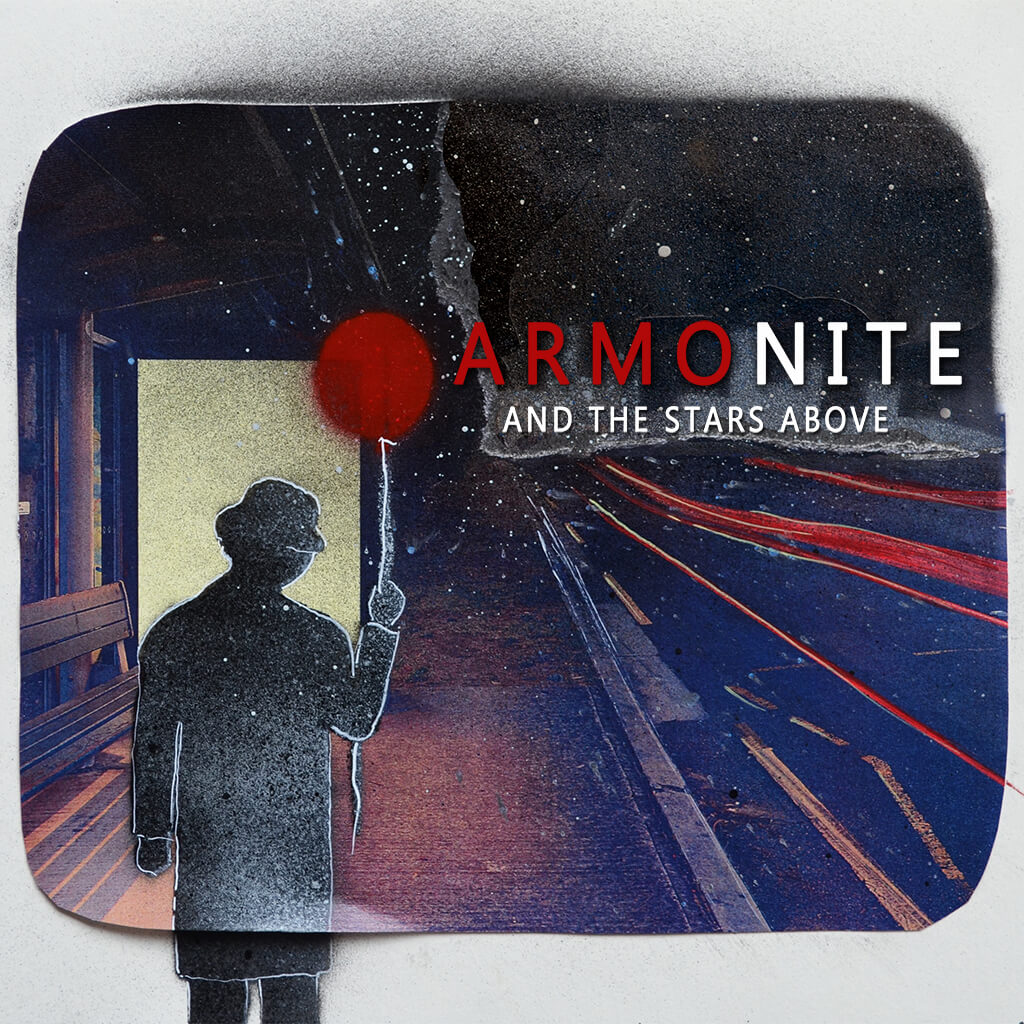 Armonite, the instrumental rock collective led by composer Paolo Fosso and violinist Jacopo Bigi, signed with LA-based indie label Cleopatra Records for the release of their new album, And the Stars Above.

Armonite’s instrumental music is perfectly in line with the spirit of the label, especially now that Cleopatra expanded in the movie industry.

With the film division Cleopatra Entertainment, the company has distributed, developed, and produced several films most of which have a strong horror and/or music component, including The Devil’s Domain (starring Michael Madsen), The Black Room (starring Lin Shaye), Halloween Pussy Trap Kill! Kill! (featuring the voice of Dave Mustaine from Megadeth), The 27 Club (featuring Todd Rundgren), England Is Mine (Steven Morrissey bio-pic), A Street Cat Named Bob.

“Working with Cleopatra has been great,” says Fosso, “They’re skilled and competent, I’m sure they will take Armonite to the next level.

I’ve always been a great lover of movies and videogames, I was just moving forward to the composition of soundtrack music, so this collaboration comes right on cue.”

As with the previous album, And the Stars Above is an instrumental mix of electric violin, keyboards, bass, and drums with focus on the amazing and powerful electric violin, performed by Jacopo Bigi.

Throughout the album, lingers a ghostly female voice, appearing and disappearing here and there before fully emerging in the band’s first song with lyrics, “Clouds Collide”. The track tells the story of a girl between time and memories.

And the Stars Above is a journey through 12 tracks, starting with “The March of the Stars” inspired by Dante’s Paradise and ending with “Ghosts”. The album also features two bonus tracks- a polyrhythmic piece for piano solo, ‘The Fire Dancer’, and the String Quartet “A Playful Day”.

“We’re confident this is going to be a great release, with a rather peculiar view,” says Fosso, “The Sun is New Each Day had a heavy compact sound… And the Stars Above is groovy, with different vibes across a bunch of genres. There’s something indie in this new sound that we’ve never explored before and it’s kind of sexy for us!”

‘And the Stars above’ is set to be released in late Spring.

Colin Edwin (The March of the Stars, District Red, Freaks, By the Waters of Babylon, What’s the Rush?, Ghosts); Alberto Fiorani (Next Ride, Blue Curaçao, By heart) – bass

Maria Chiara Montagnari (The March of the Stars, Clouds collide, By the Waters of Babylon) – voice

He whistles on ‘Freaks’ and plays both violins and viola on ‘A Playful Day’. 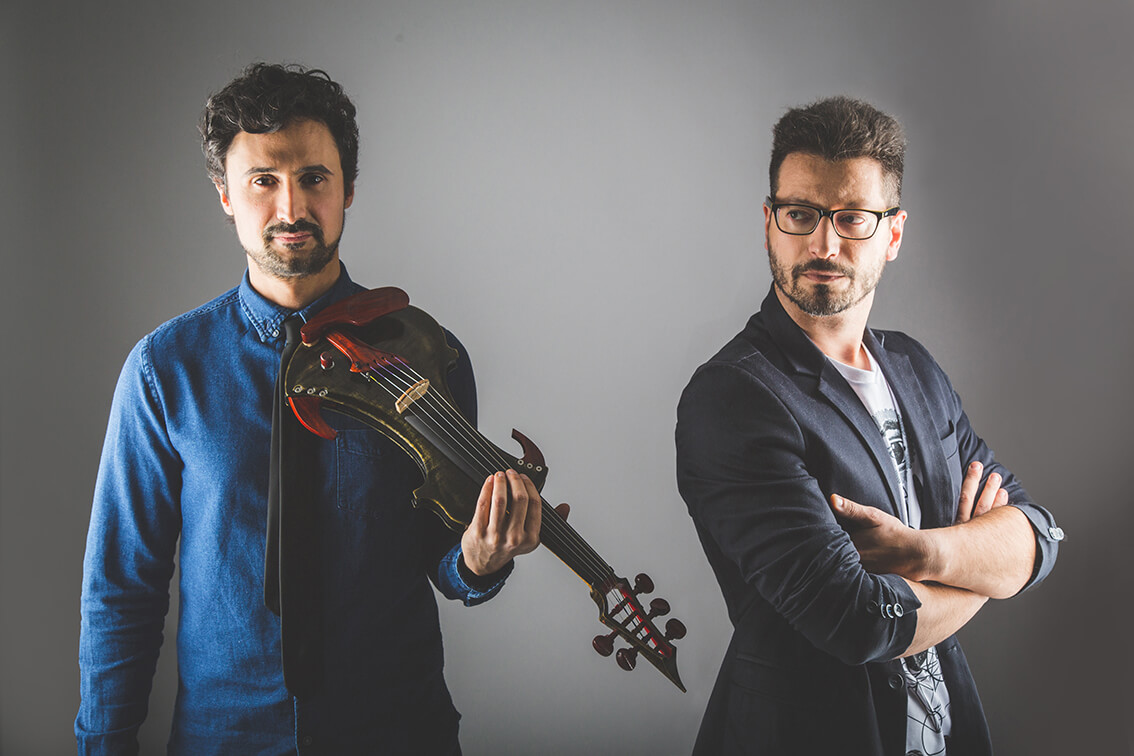 Composer Paolo Fosso and violinist Jacopo Bigi are classical-trained, but “classical” is not how they would describe themselves. Through their teenage years, they joined a few local bands playing a variety of genres and artists, from the Beatles to Dream Theater.

At the end of the ’90s, while still in college, they would play in a band called Armonite. They released an album in 1999, performed a few dates live, and then split up.

In 2015, they formed a new band while borrowing the name of their old one. When they had enough tracks to make an album, they hired Porcupine Tree‘s bassist, Colin Edwin and Dutch drummer Jasper Barendregt for the recording, which took place remotely.

The first producer of Muse, Paul Reeve, accepted the offer to produce the entire work, with mastering at the Abbey Road Studios in London. Their album “The Sun is New each Day” was released in June 2015.

On September 21, Armonite performed at Expo 2015 Milano for “The Water Rooms” Official Launch organized by UNESCO. After their performance in Bettmeralp, Switzerland, at an elevation of 2,000 meters (6,500 ft), the band toured UK in mid-July 2016.

Armonite has published the videos of a few soundtrack renditions from the most popular video games and movies: Game of Thrones, Pirates of the Caribbean, Harry Potter, The Exorcist, Suspiria, Skyrim, Final Fantasy,  Halo, Metal Gear Solid, The Witcher, and many many others…!