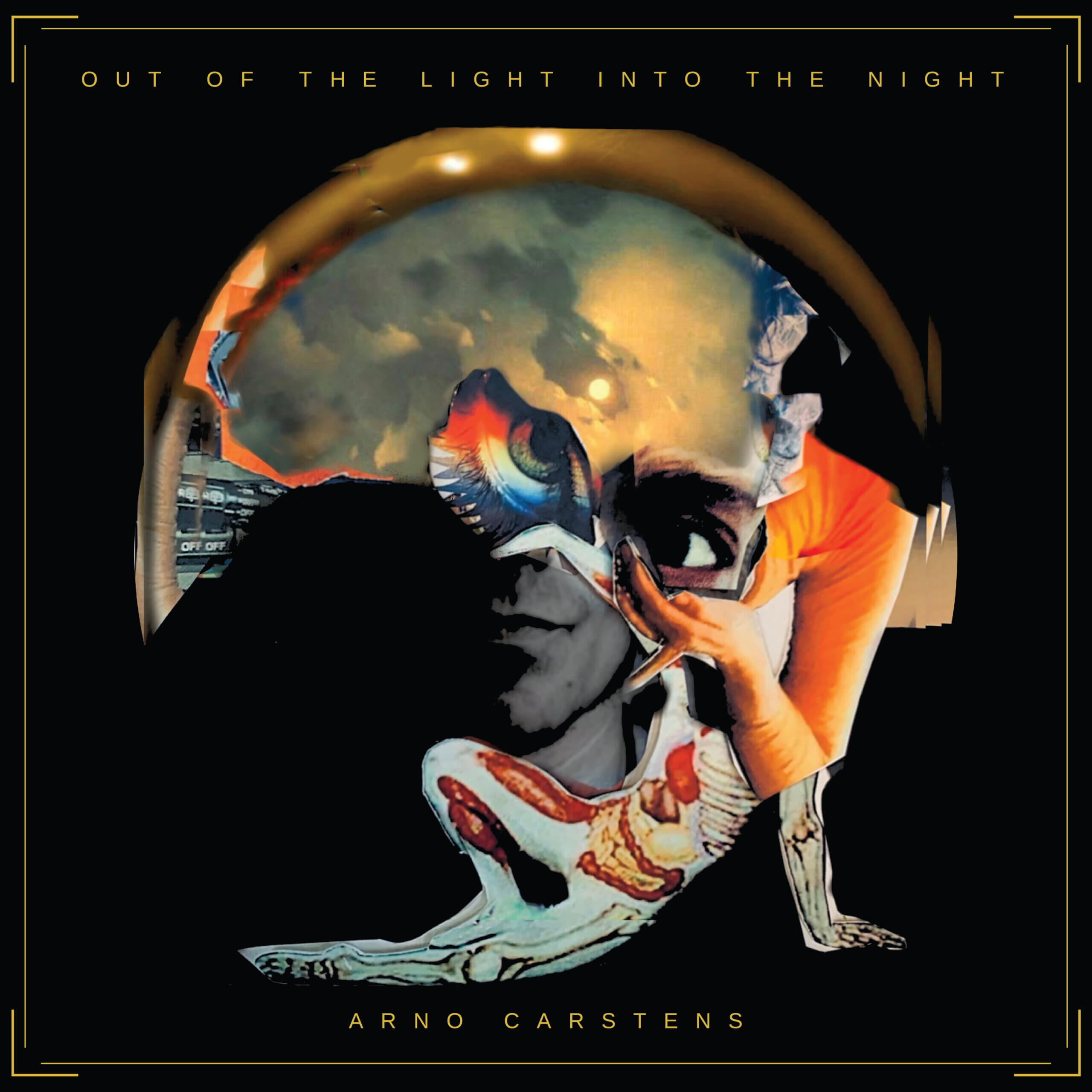 “It’s a creative piece of work, in a moment of time where boundaries were questioned but bravery pushed us all through.” Arno Carstens, Out of the Light into the Night, 2021

Out of the Light into the Night, Arno’s 7th studio album, has emerged gradually through staggered single releases, before coming together as a finished project. The album connects Arno’s love of energised alt-pop production on one side of the spectrum, with his ability to craft anthemic acoustic driven ballads on the other.

Out of the Light into the Night will be Arno’s first English solo album since 2014’s Lightning Prevails and includes the singles Go Easy Love, Empire of the Night, Out of the Blue and new single Reason.

“I started working on the album in 2019 with a plan to release it in 2020.  But that year was a whirlwind that shook me off course.  It gave me time to relook at the songs and spend time on the finishing touches.  These songs are the fruits of changing times, some songs developed at home and some in studios. We had to make do with what we had access to, which was often limited, and we had to learn new, remote ways of working.  I think all of that has added a special layer to the new songs, that sets this album apart from the others I’ve written.  It’s a creative piece of work, in a moment of time where boundaries where questioned but bravery pushed us all through.”  – Comments Arno on the creative process behind the album.

He adds, “The album’s lead single, Reason, is the 6th single that we’ve released. This song almost wrote itself.  During the height of everything that has happened, we’ve all had to face the frightening onslaught that ravaged many of our livelihood’s head on, and the stresses that this caused.  As a result, I think what happened, what’s still happening, has forced people to face unresolved and new problems head on. Shedding the past, looking towards the future, that’s what this is all about.  Reason is a love letter, an invitation towards a calm resolve, a reminder of the value of commitment to the things that are important to us in the face of unimaginable challenges.”

Watch the video for Reason

BUY / STREAM OUT OF THE LIGHT INTO THE NIGHT 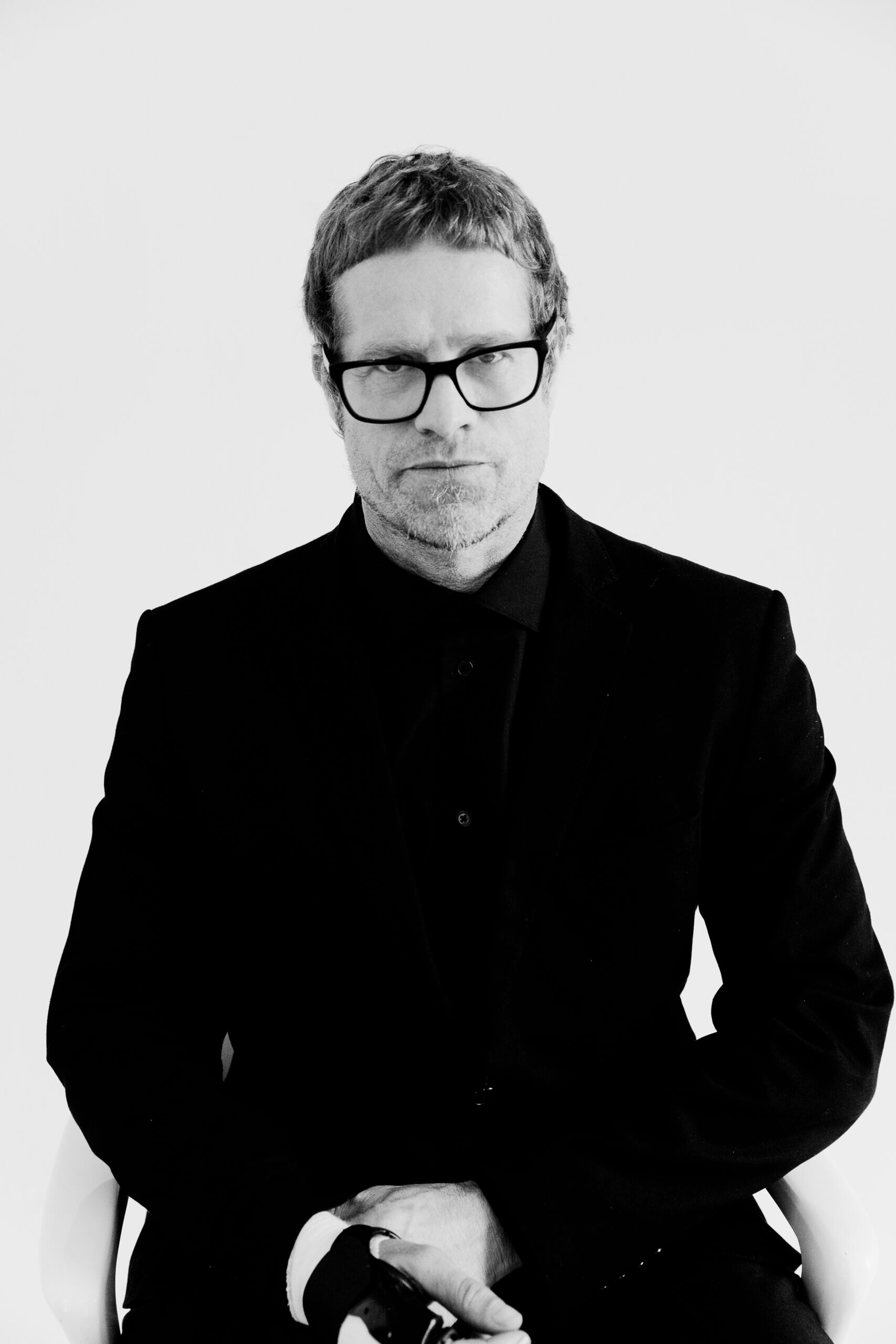