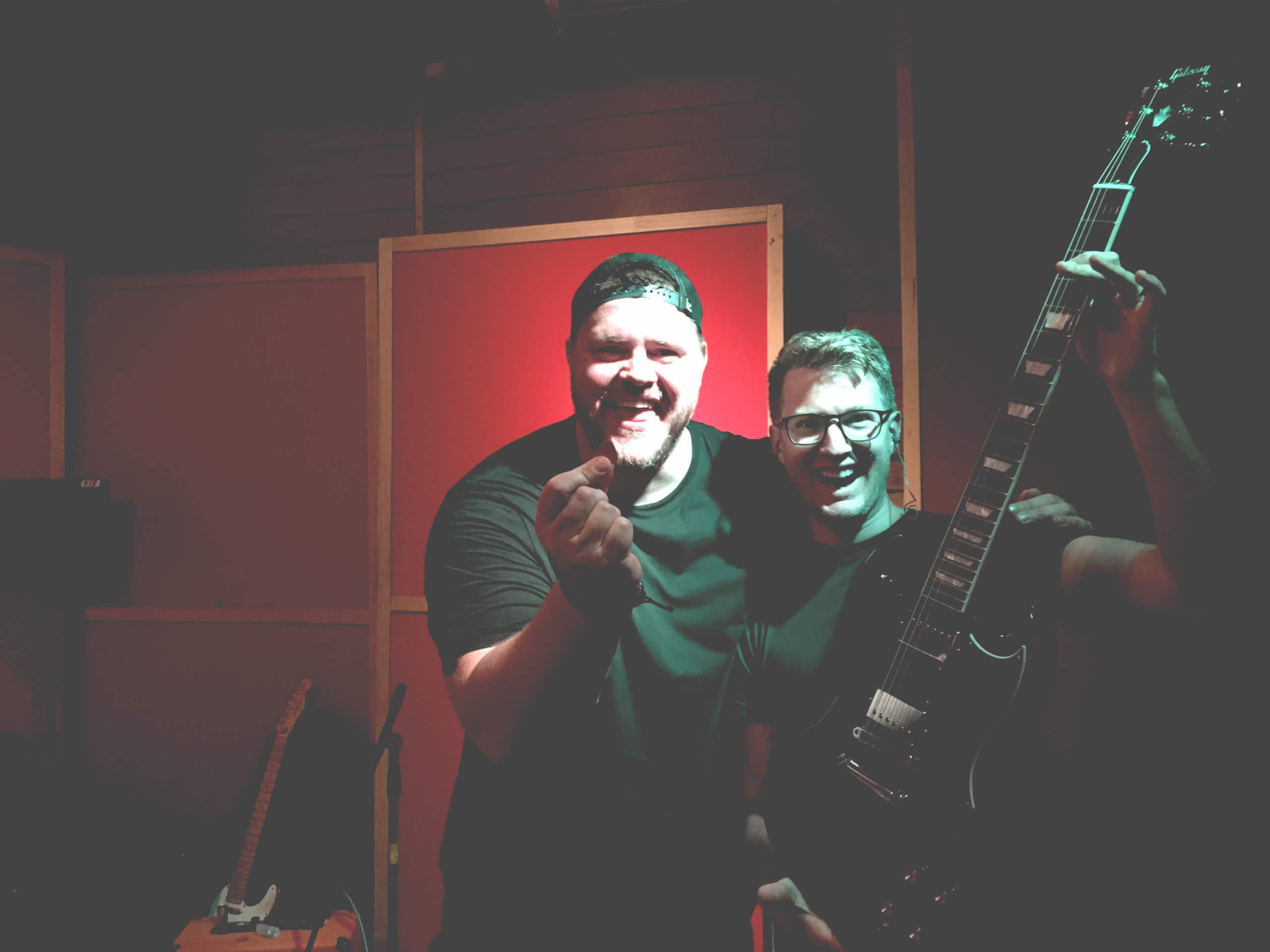 Cape Town based; South African instrumental desert rock duo Battle City are releasing their debut album Press Start on the 6th March 2020. Ahead of the album’s release the band have unveiled a live in-studio video of the first two tracks, the title track Press Start and the bands namesake Battle City.

“The video features us during the recording of the album at Digital Forest. The footage is from the two takes it took to make the track. We also decided to release the video of the first two tracks as one video, because Press Start (Track 01) intros the rest of the Battle City experience, and not just the self-titled Track 02. Also, we opted for the Glitchy VHS look because as with the rest of Battle City, we wanted you to feel like it was hauled out of an old cupboard that was in a time capsule from in 1987.” – comments the band.

Founded on the principles of video games and metal. The band started as a project to prioritise creative playing over precision. Songs are written haphazardly, spontaneously and often. The album plays out like the perfect accompaniment to a boss battle on your favourite retro console game.

Press Start releases on all digital platforms on 6th March 2020 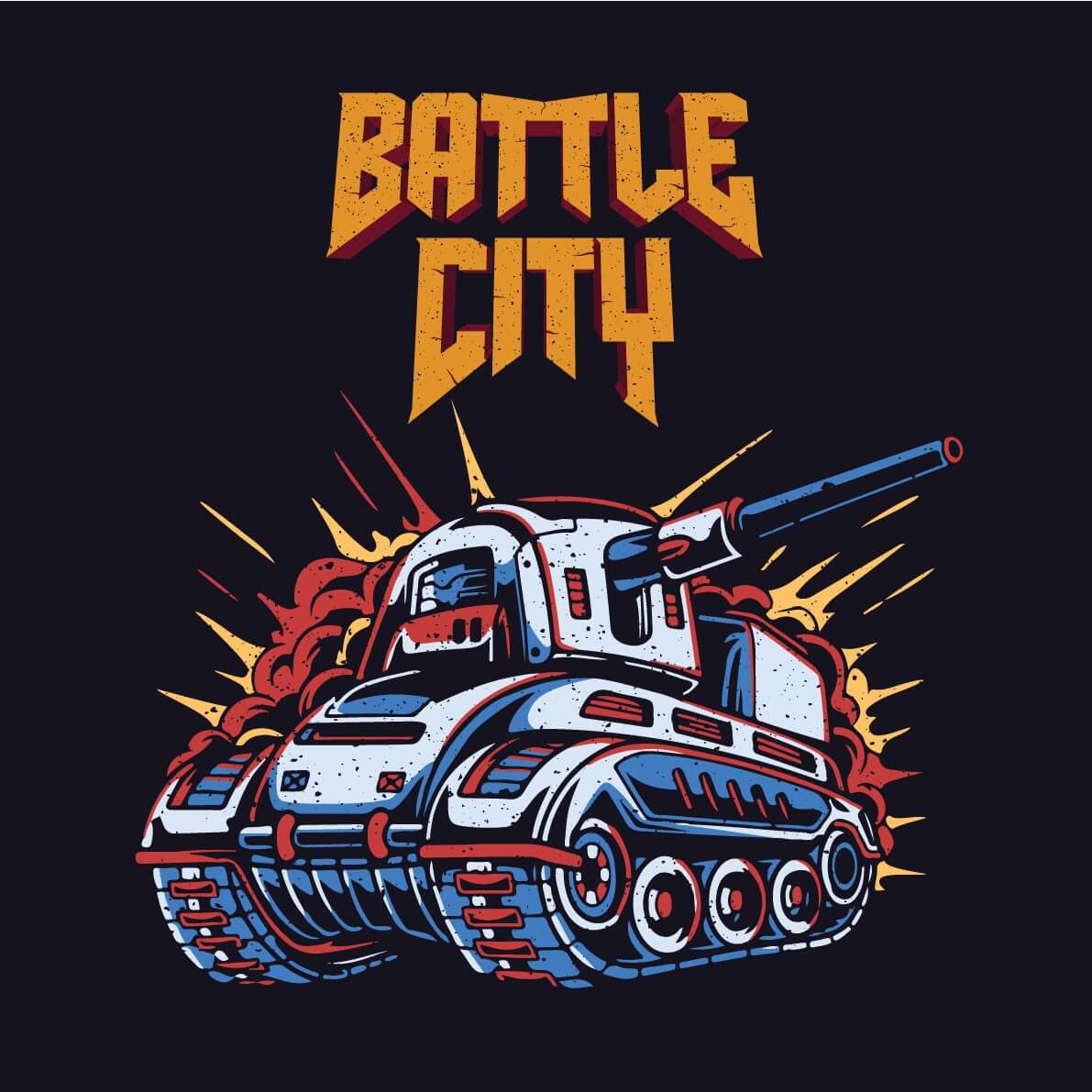