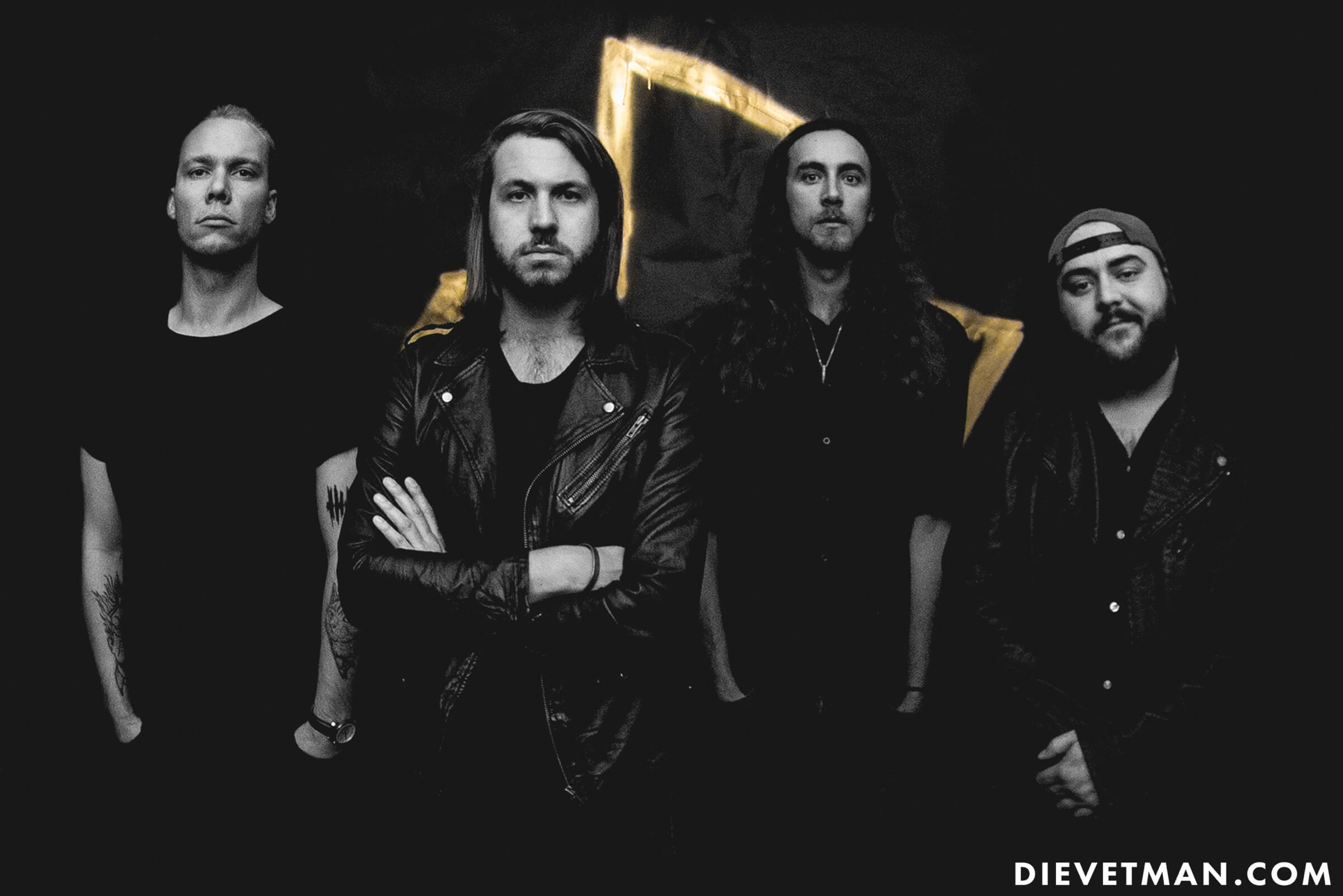 Formed in 2014, Cape Town based hard rock degenerates Black Pistol have released the video for their second single Call to Arms, a riff heavy ode to the rock n roll lifestyle. Taken from their debut full-length album Sins Of The Father which is set for release on the 12th July 2019.

“Call to Arms is about having a good time and losing yourself to the music. There are no rules when it comes to enjoying rock and roll. You shouldn’t care about anything when you’re under Rock ‘n Roll’s spell, except being yourself and living in that blissful, musical moment. Bang your head ‘till you break your neck.” Stiaan Bruwer, vocals

The video was shot during the band’s first trip to Blue Room Studios in the Klein-Karoo town of Ladismith where they recorded the album with producer and studio owner Jo Ellis. Filmed by Jurie Neethling (Vetman) who also designed the bands logo, icon & artworks for their singles Preacher and Call to Arms.

“The idea of the video was to capture the energy & feel we experienced during our recording sessions and making of the album.” Roan Mustang, guitar

Sins Of The Father releases on all digital platforms on the 12th July 2019. 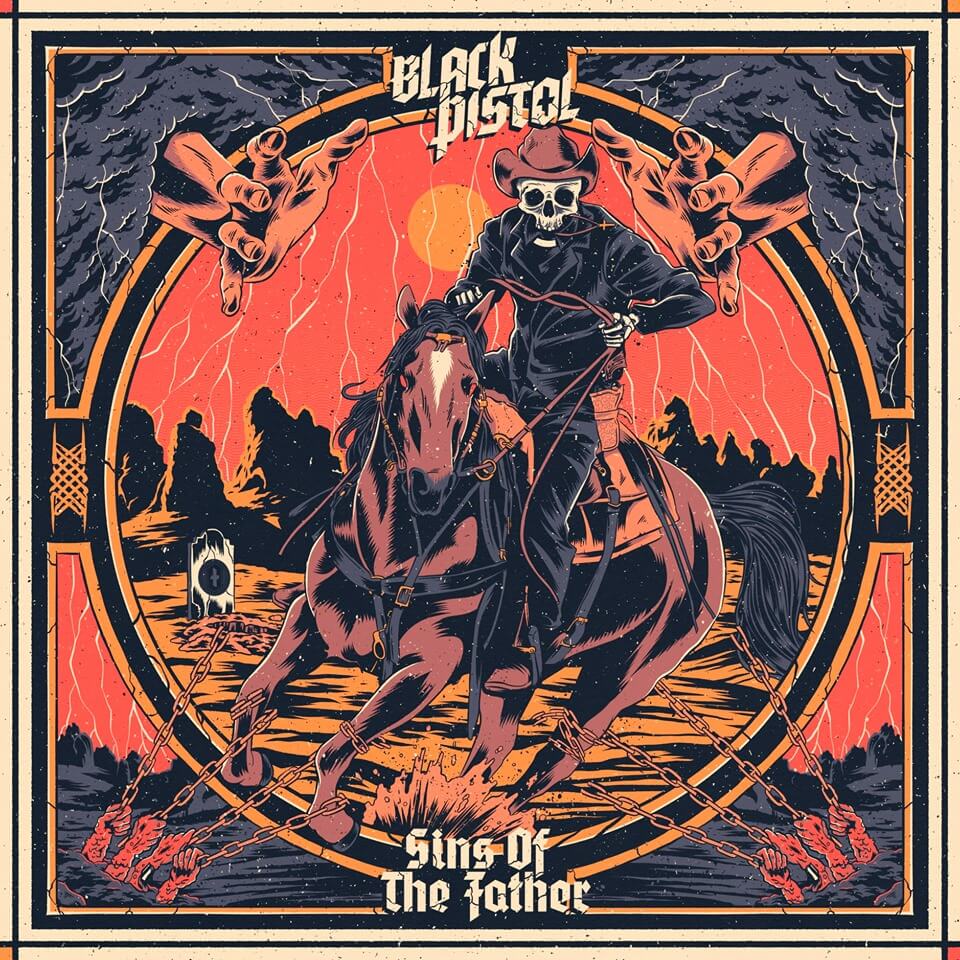