Breaking News! Zombies Ate My Girlfriend Unleash Video for new single “The Worst Is Yet to Come” 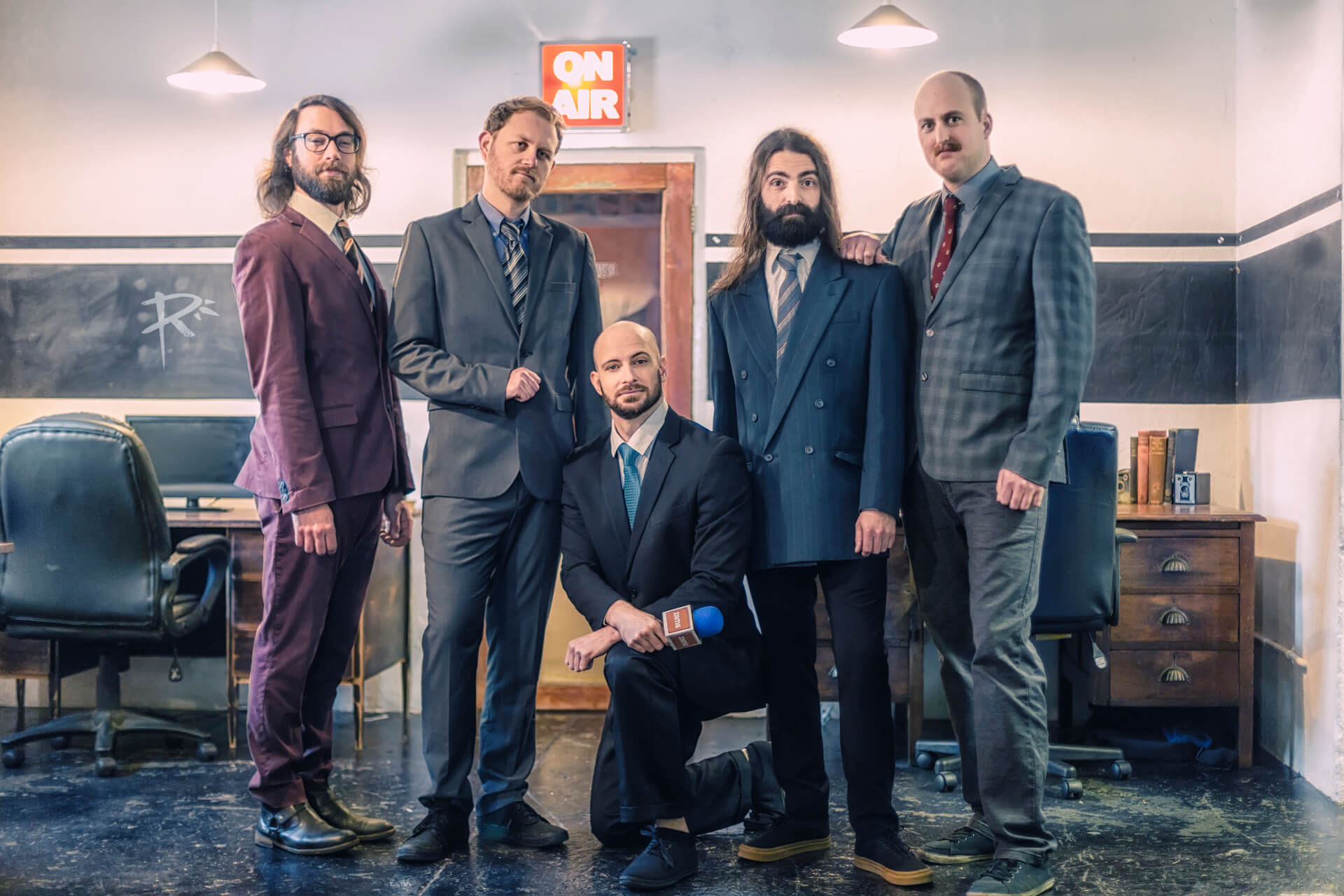 After the release of the phenomenal new album Shun the Reptile on the 2nd November, an album that Angry Metal Guy called, “an exciting listen from a band that no doubt has a bright future ahead”, Zombies Ate My Girlfriend release the video for 1st single and opening track The Worst Is Yet to Come.

The video features the band in a classic newsroom setting, director Tim Leibbrandt explains more about the concept behind the video,

” When Adriano first approached me about doing a music video for the new album, we both immediately agreed that we didn’t want this to be just another generic ‘band in a room’ affair. Zom have always been a band with something to say, and the evocative lyrics really lend themselves to this rollercoaster ride of an anchor-man’s breakdown into madness and despair. The concept gave us the opportunity to poke at several ideas pertinent to the political moment we find ourselves in, while also allowing for a celebration of the band’s career so far by throwing in an insane amount of Easter eggs. It’s to Adriano’s absolute credit that he gave me and Ric Shields free reign to run wild with the concept and realise our vision for it. The band were an absolute pleasure to work with, and completely threw themselves into it. It was one of my most enjoyable filmmaking experiences and I couldn’t be prouder of the final video.”

“Initially we just came up with the concept of this news broadcast as a sort of filler to the usual “band playing in a room” thing. But the more we played with the idea and eventually Tim’s focused vision led to probably one of the coolest things we’ve had a hand in creating thus far. Something that really drives us in Zom is when we get the opportunity to work with people who are talented and passionate about what they do. We couldn’t have asked for a more fulfilling collaboration than what we got with Tim and Ric.”

Watch the video for The Worst Is Yet to Come 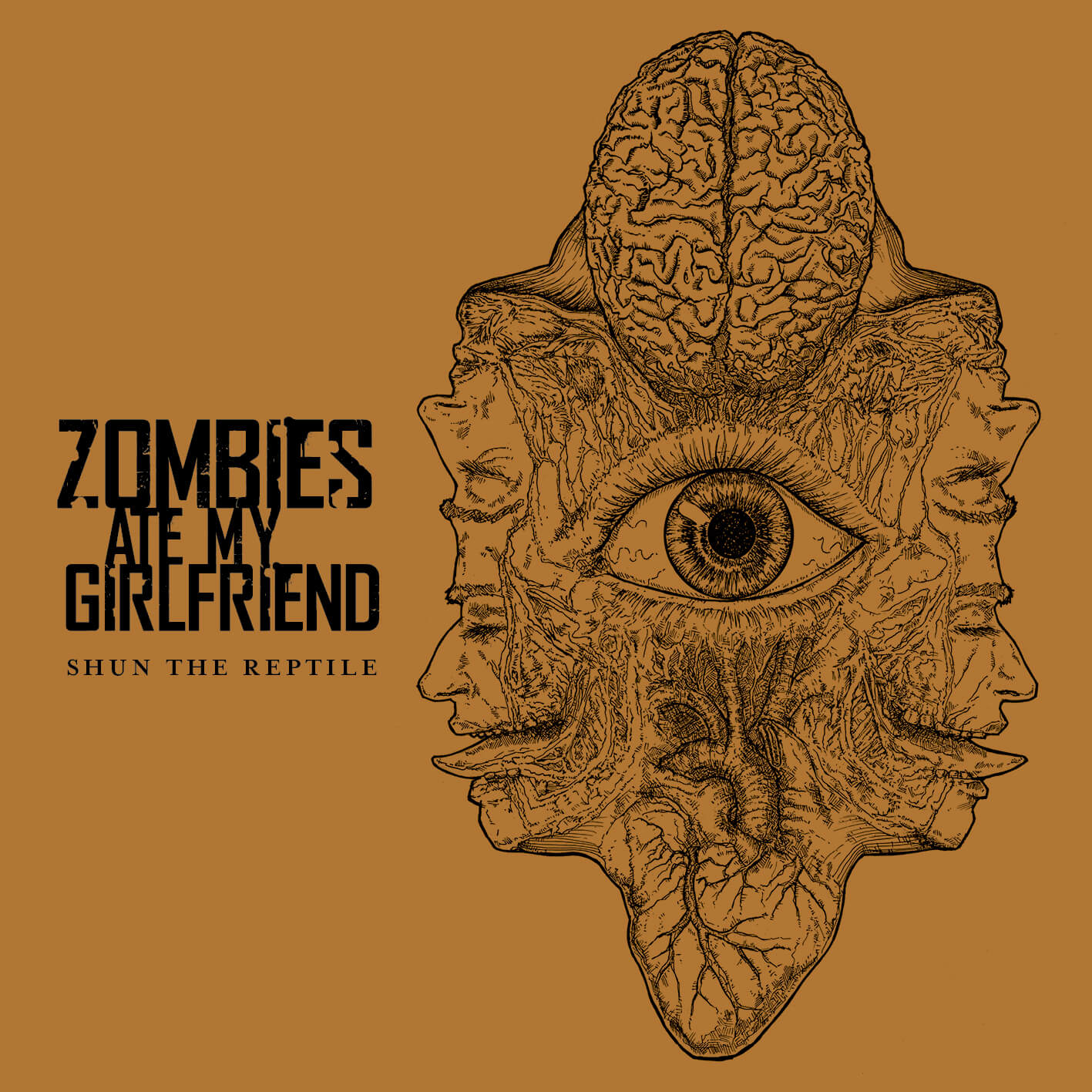