A new single, a fresh sound and a blazing tour to Gauteng is in store for one of Cape Town‟s favourite live acts.
The elaborate show-band Crimson House is preparing for an action-packed weekend in August, to promote their brand-new single “Take a Chance‟.
On Friday 25 August, Crimson House will hit the stage with the mighty Black Cat Bones at Good Luck Bar in Johannesburg, before they embark for Woodcrock Festival at Blue Moon in Nelspruit on Saturday 26 August. The band will then make their debut appearance at Park Acoustics in Pretoria on Sunday 27 August, where they will play alongside Jeremy Loops.
“Take a Chance‟ will be the first single off their fourth studio album Critical Mass, which is set for release in 2018. In the meanwhile, Crimson House will be releasing a selection of the songs as singles in the build up to the official launch. 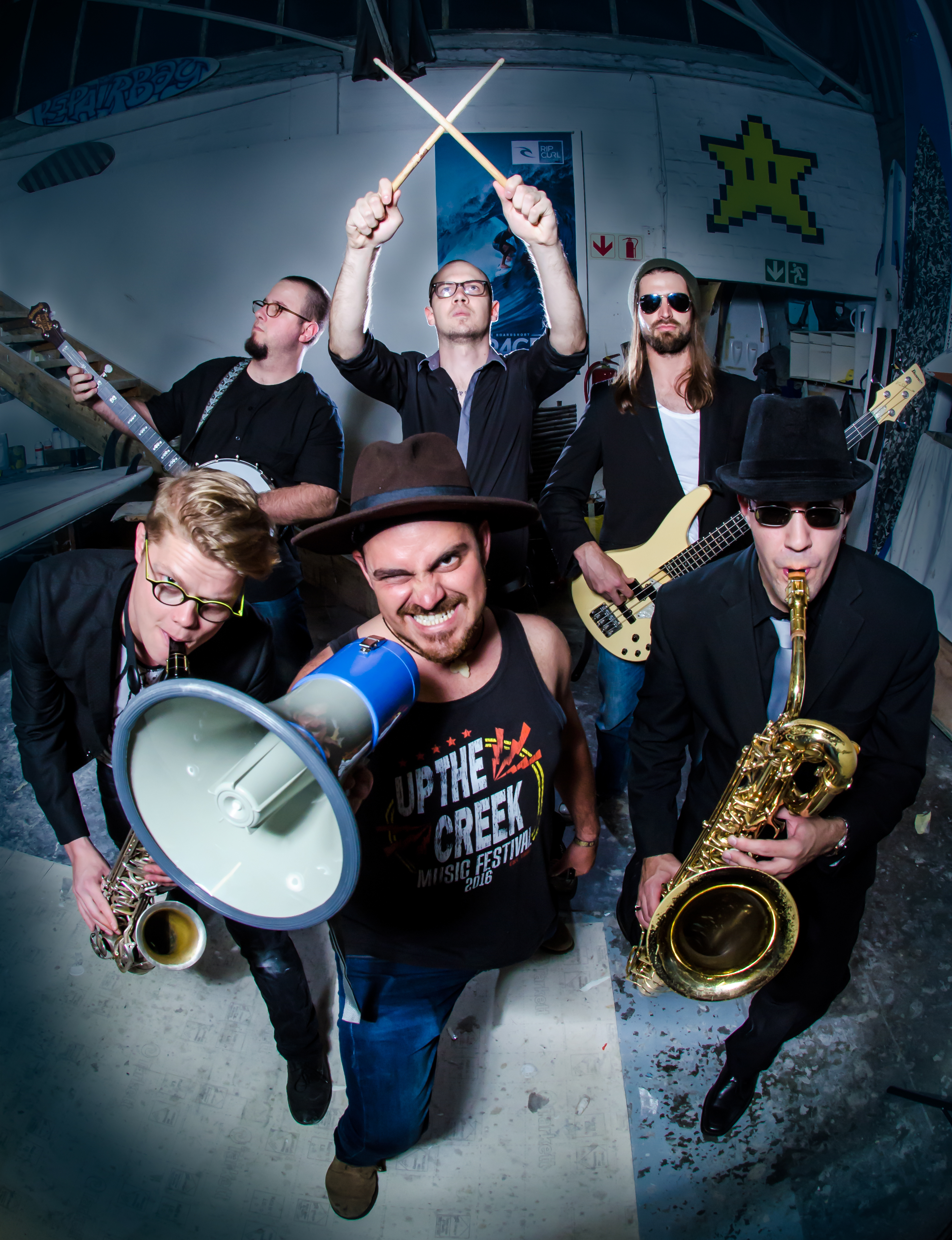 “We‟ve teamed up with hit-producer Antonio Cencherle of V-Lab Productions, known for his work with the Rudimentals,” says front-man Riaan Smit. “I‟ve wanted to collaborate with Antonio since the first time I heard his work.” The band plans to reveal their second single at their Park Acoustics performance.

Before they set course for Gauteng, Crimson House will be recording their first-ever live album at a prestigious Cape Town venue on Wednesday 2 August. Live at Café Roux will be made available exclusively on vinyl and downloadable from their Patreon page along with their previous three albums. “Our fans have always asked us to bring out a live album to capture that insane energy, and we’re answering the call,” Smit says. “In order to connect directly with our supporters, we‟ll be hosting our fan club on www.patreon.com where fans can access all our work and get rewards for their patronage. Basically, we want to share everything.” Supporters of Crimson House‟s Patreon account, which will also be activated in August, will receive access to all their published work, latest material and appear on the guest lists of their major shows. To find out more about the tour, the album and the band, follow them on Facebook and Twitter.

Tickets for the show at Good Luck Bar are available at Quicket. #takeachance