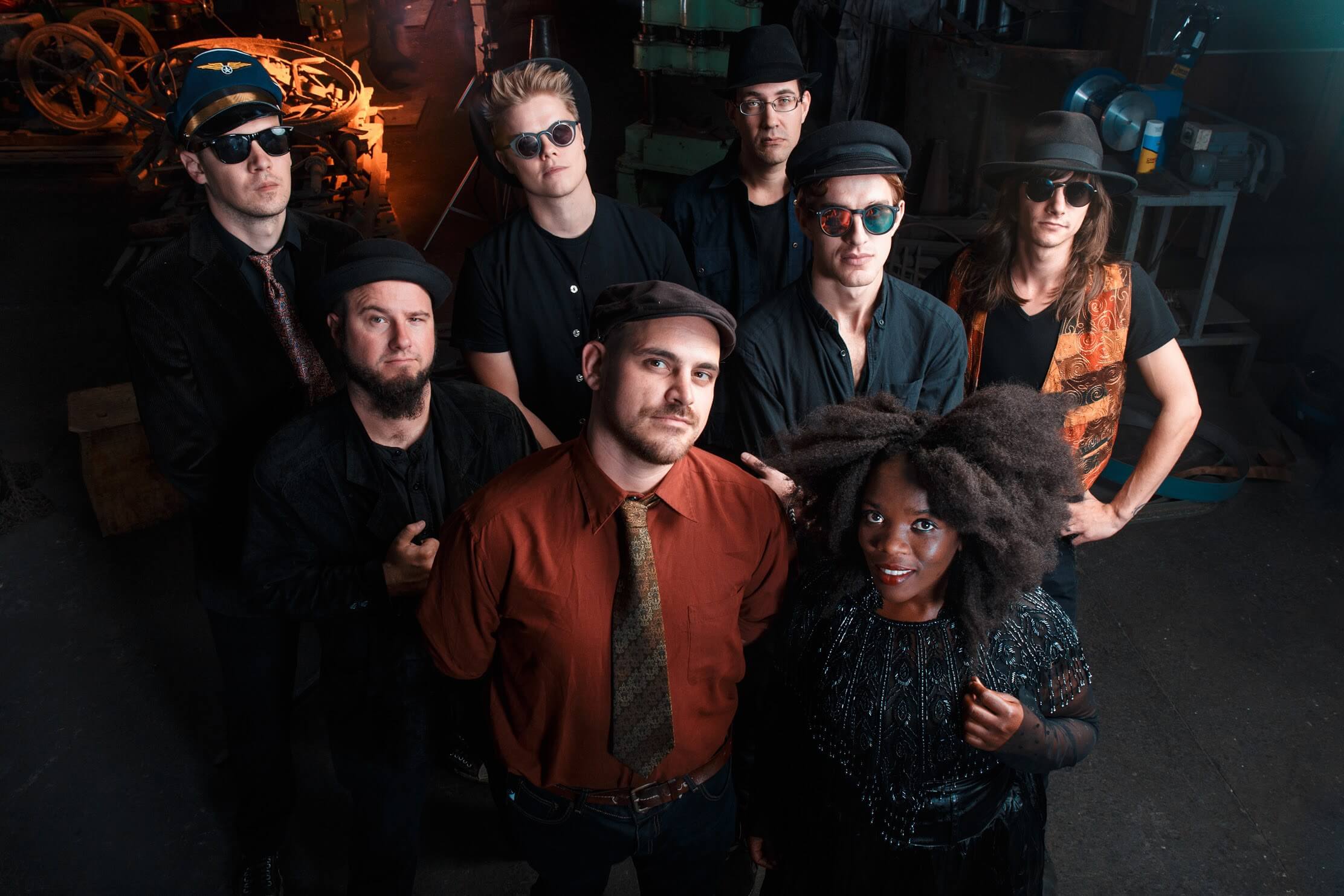 “We are so excited about the Bounceology album, we put so much of ourselves into it and it really shows in the music. it’s a real turning point for us in how we have developed as a band and musicians.” – Riaan Smit

Amid a haze of music festivals around Southern Africa, a sound was born from the dust and mud of boots stomped from dusk until dawn. Fueled by souls set alight, released into the wild-eyed dream of a moment unlike any that came before it. Inspired by the people, the chants, the community, the journey, and the joy of coming together in song and becoming closer to your fellow human more than ever before. Bounceology is the manifestation of a group of friends, so motivated to be the catalyst of human connection, to create the songs, the rhythms and the stories that can unite people, to remind us all why we are so much the same. This group of friends who couldn’t be more different from each other, created music together that has its own combined identity greater than the sum of all its parts, the spirit of togetherness.

Songs such as Mama Land tell the story of a yearning to come home to the land of your birth, Unicorns gives the listener permission to be themselves. Medicine speaks of love as the cure to all ailments, each song on the album holding a message you can take home.

Watch the video for Unicorns 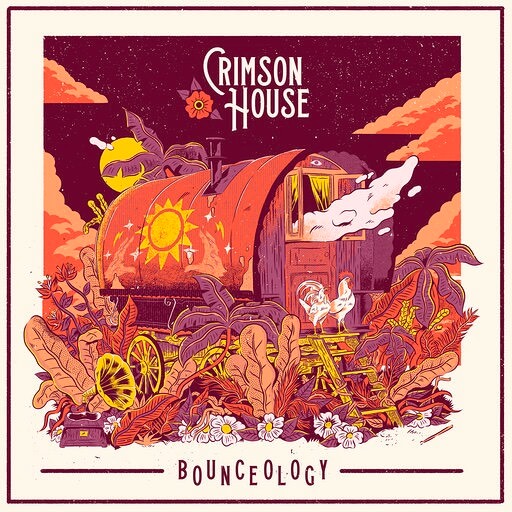 To celebrate the release of the album the band are embarking on a Nationwide South African tour. 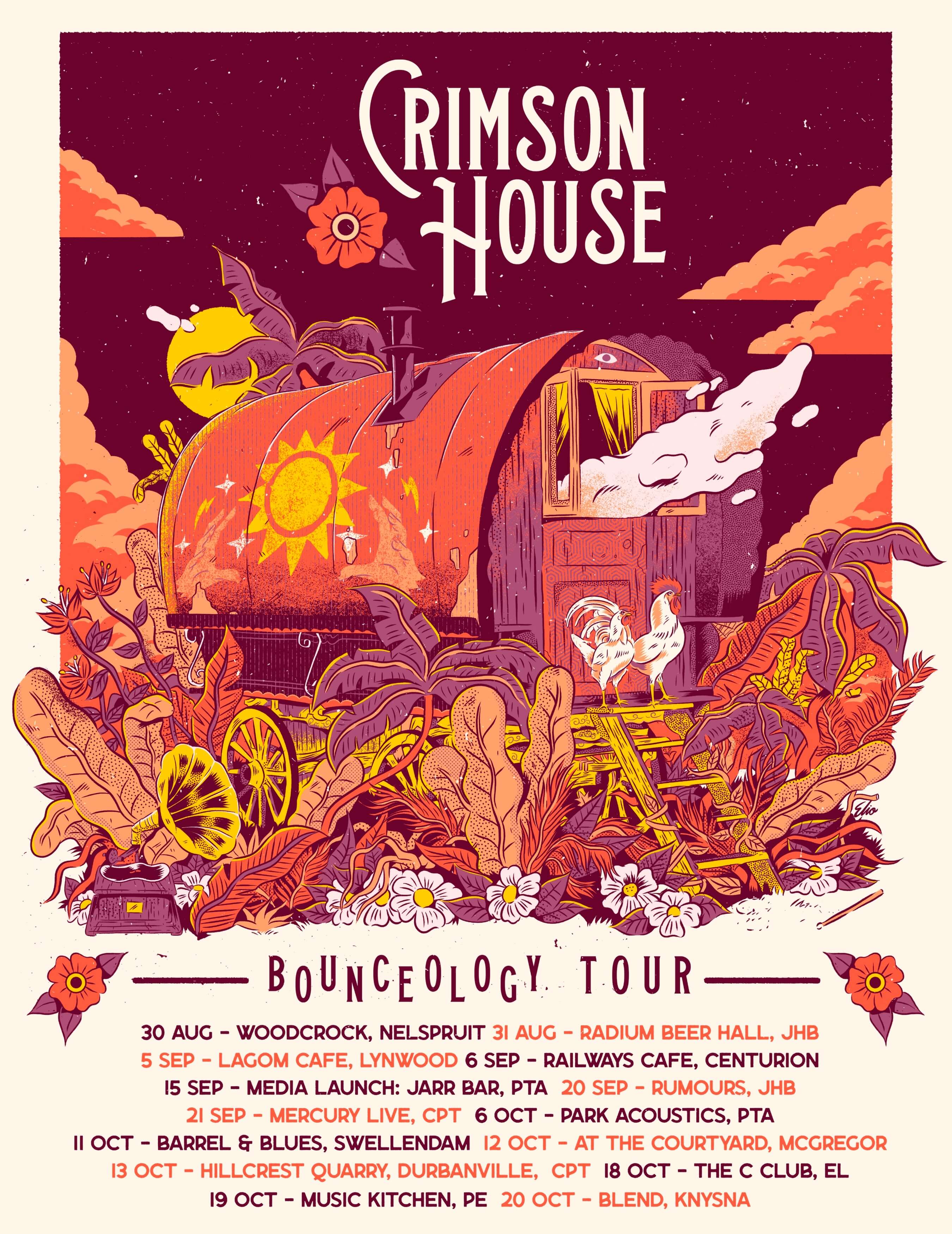 12 October – at the courtyard, McGregor