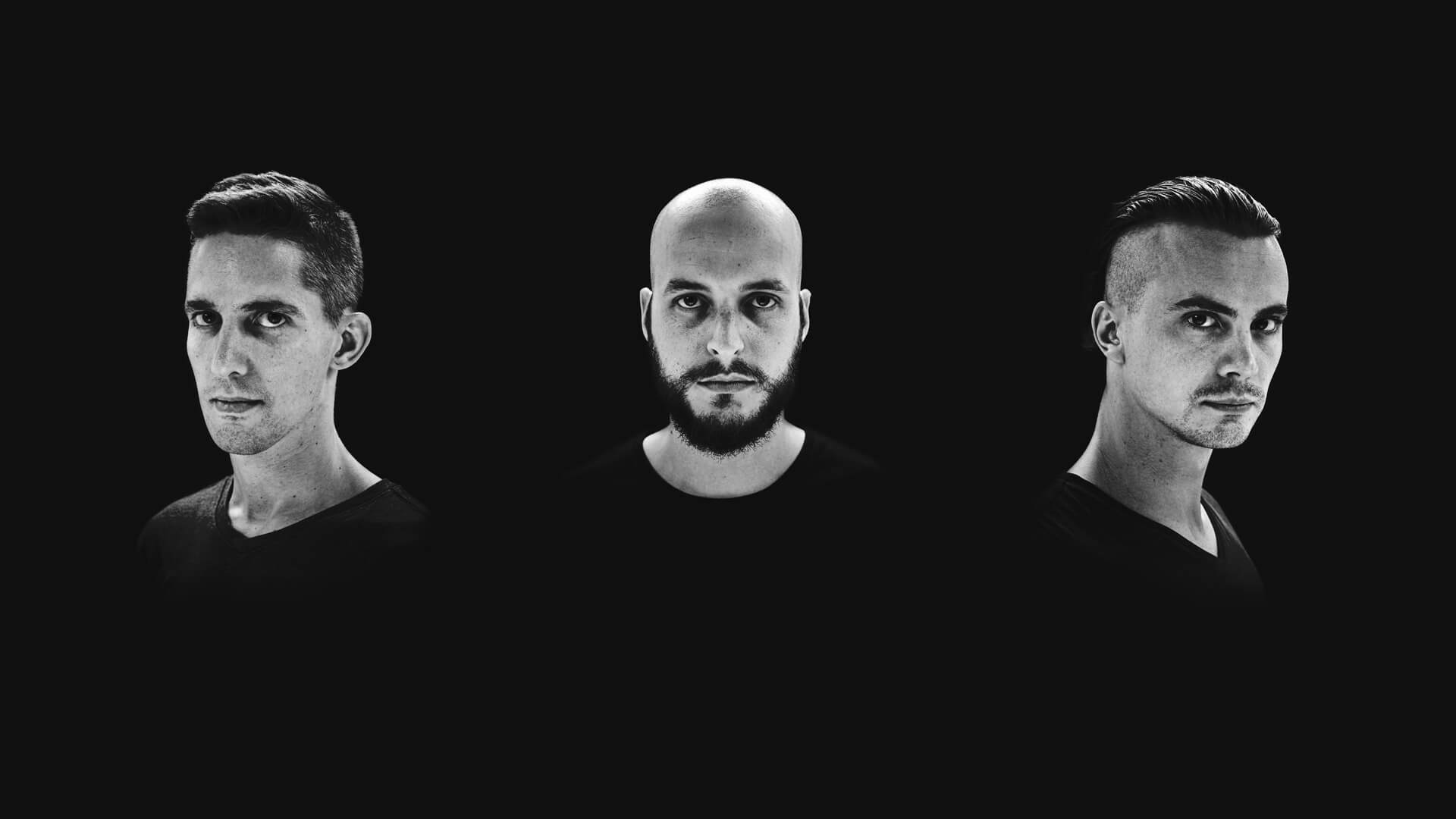 This is the first offering in a series, much darker than the bands earlier styles.

The lyrical concepts on the album include topics such as the cosmos, time and existence.

The overall feel of the album is summed up perfectly in the second track on the album “To Fathom The Stars”:

Within this existence and cosmos so vast, we are nothing, as is our past

Observing their motions and workings from afar – With reverence, with worship, with wonder, I fathom the stars

Written, recorded, produced, and mastered at guitarist and founding member Gideon Lamprecht’s home  studio over a period of about five months.

“It was the only way to bring the concept to life, and to get the atmospheric/cosmic sound and essence that we were after. “– Gideon Lamprecht

Sidereal Light – Volume One is available for free download via BandCamp 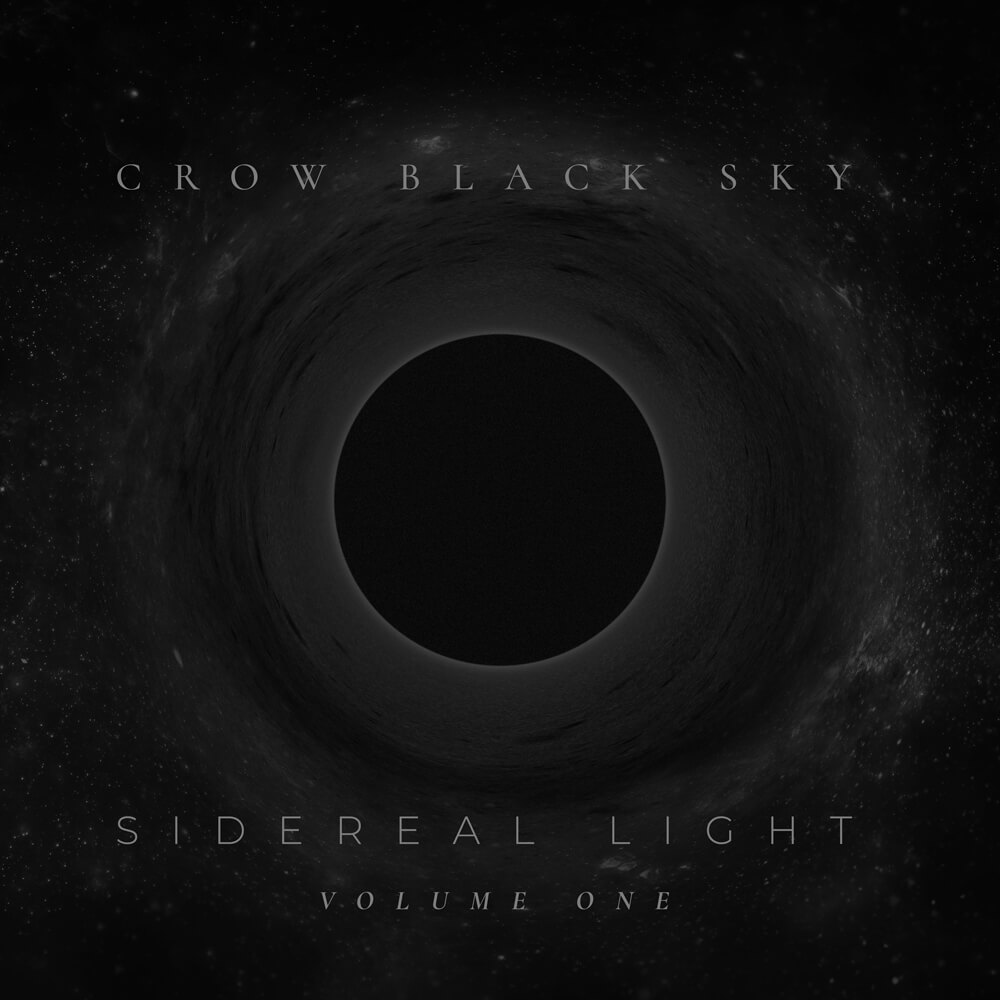 “ from the voracious drumming and volatile riffage which serve as the unshakable backbone of every track, to the increasingly vicious vocals of screamer Ryan Higgo, whose snarling delivery serves as a potent counterpoint to the chilling, celestial melodies which underpin each song – is just that much more intense, more intricate, and more immersive than ever before.” No Clean Singing

A third, untitled album has been in the making for a few years; the songwriting is complete, and the band is currently in the recording process.