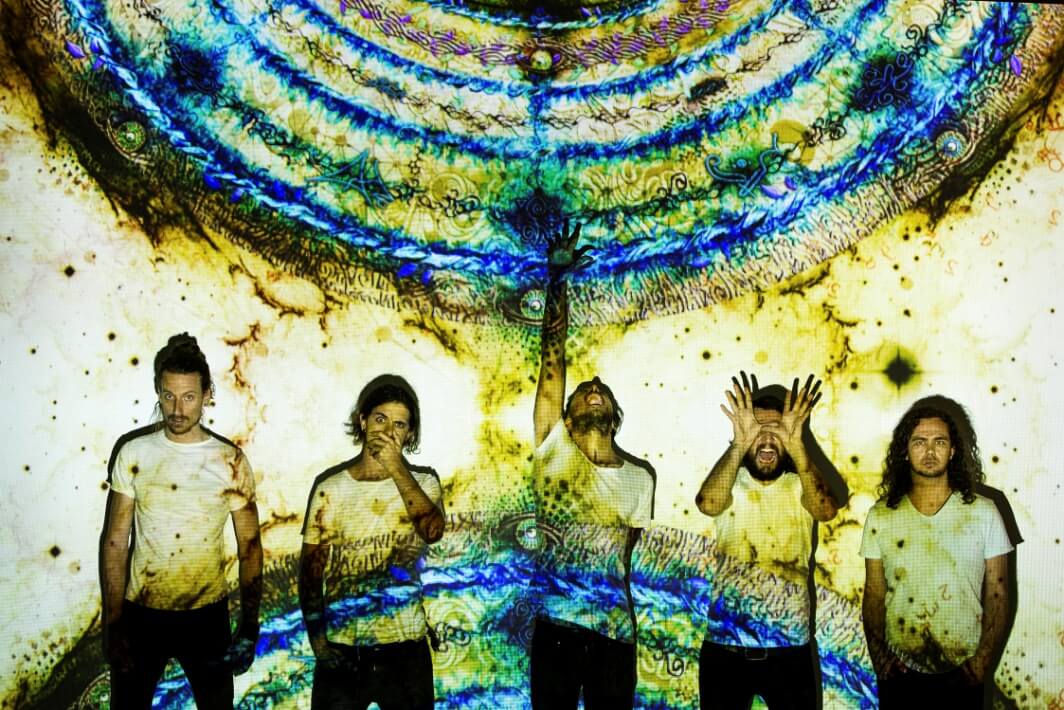 In September 2013, Dead Letter Circus played two shows in South Africa. The performances were praised by critics and fans alike, with many pleading for the alternative quintet to return to our shores for more dates as soon as possible.

DLC listened and will be coming back for round two in November 2014. This time, DLC will be embarking on a national tour that will see the band rocking from coast-to-coast, performing in Johannesburg, Pretoria and Cape Town.

Watch Dead Letter Circus’ “I Am” music video below:

If you missed Dead Letter Circus the first time around, now is your chance to catch one of the hottest rock bands in the world live and in the flesh!

Tickets are on sale nationwide through www.computicket.com, as well as at Computicket outlets and Checkers stores. 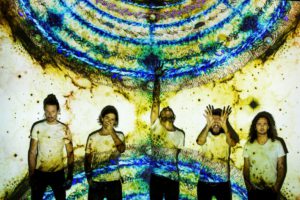 Dead Letter Circus is a five-piece alternative rock band from Brisbane, Australia. Described by triple j as “the most epic band in Australia” and as “innovative, full of tension, dimension and discord” by Rock Sound UK, the group has electrified the world, performing at major festivals and opening for the likes of Muse and Linkin Park.