Dirty Moonshine reveal the video for their new single The Hunt 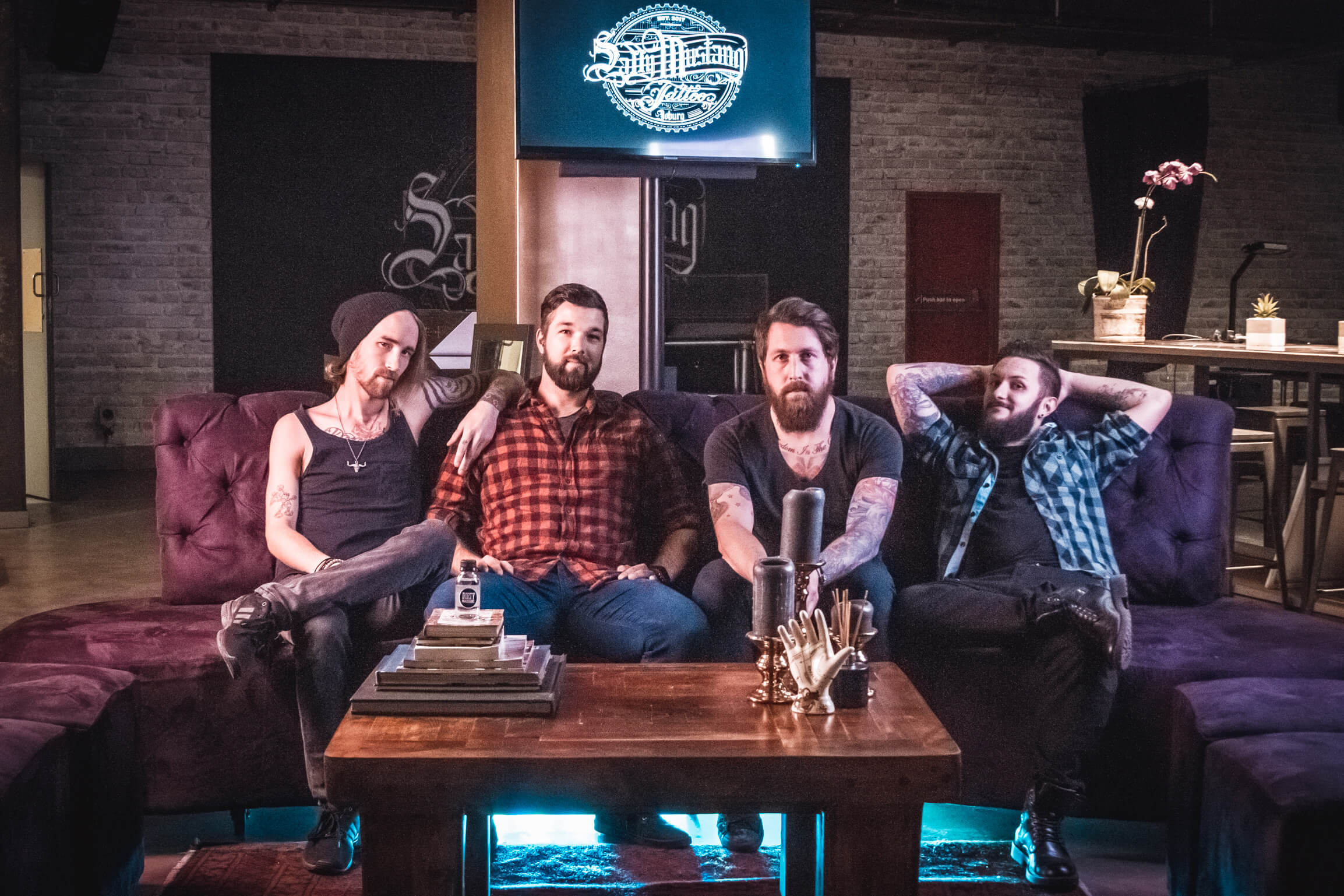 Johannesburg hard rock hooligans Dirty Moonshine have revealed the video for their new track The Hunt which released on all on Friday 18th October.

This is the first new music they have released since their debut album Bottom of the Barrell came out in July 2018. After a heavy touring schedule for the last couple years the band decided to take it little easier in 2019 and focus on writing new material and only playing key shows around South Africa.

“It’s been a while, but it was worth it. This was possibly the most fun we have had together in writing and recording a song. We hope this emotion is portrayed through the music. The Hunt is dirty and sensual with graphic and almost comedic annotations. It’s the type of song you can play to someone you have the hots for and then sit there raising your eyebrows and winking at them while watching their reaction.” Says bassist Dave Freedman.

The band formed in 2014 and quickly set the South African music scene ablaze with their whiskey-swilling, cigarette-toting, blues-swinging, rock ‘n roll. Reminiscent of hot days, boozy nights, and dusty shoes, Dirty Moonshine has taken their own unique brand of rock’ n roll across the country, with a view to turn every single venue upside down.

So, if you like some grit in your music, and dust in your soul, follow the thud of the bass to find Dirty Moonshine on a stage near you.

The Hunt is available now on all digital platforms including Apple Music, Deezer and Spotify 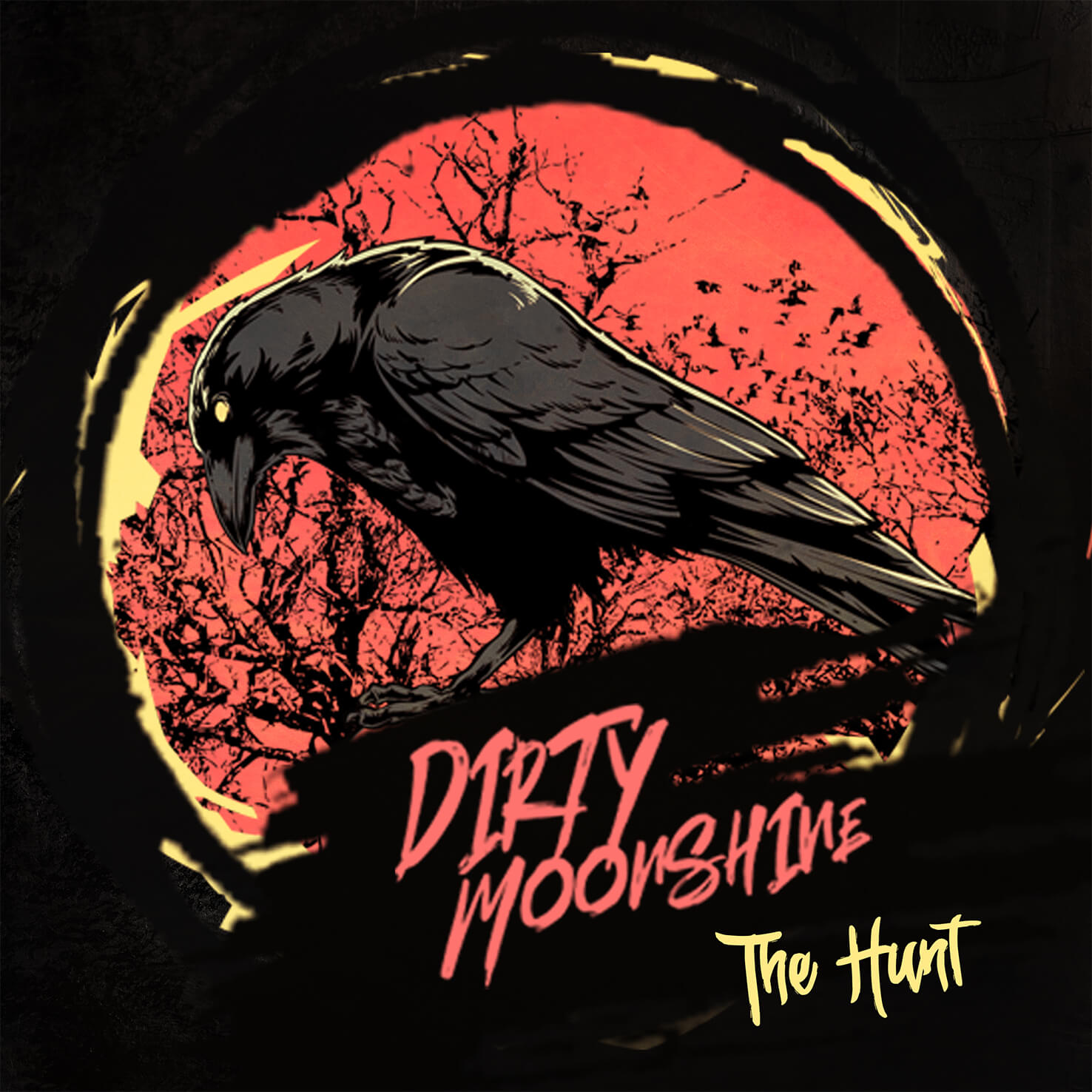