Helsinki based cosmic blackened döömernauts DÖ release their new EP – Black Hole Mass today. The EP is dedicated to the winners of this year’s Nobel Prize in Physics, who revealed the “darkest secrets of the universe”. Scientists like them provide the band with the inspiration to do what they do.

They have already received star reviews from media, with tastemaker site Outlaws of the Sun saying, “ Black Hole Mass is another outstanding release from DÖ and allows this band to be one of best bands coming from the Finnish Doom/Sludge/Stoner Metal scene.”

Being the first release with new guitarist Teröid, they wanted to keep their raw earthy sound, but also expand their soundscape with more concentration to delicate details.

“For us, writing Black Hole Mass was a passage ritual to another level of consciousness. Teröid’s style of playing, writing songs and using effect pedals brought whole new vibes to our doing and has already taken us to more experimental expression that we will explore even further in the future. The power of Cosmos compels us more than ever before!” – DÖ

Black Hole Mass is available on CD and digitally via Bandcamp  as well as all other digital streaming platforms. 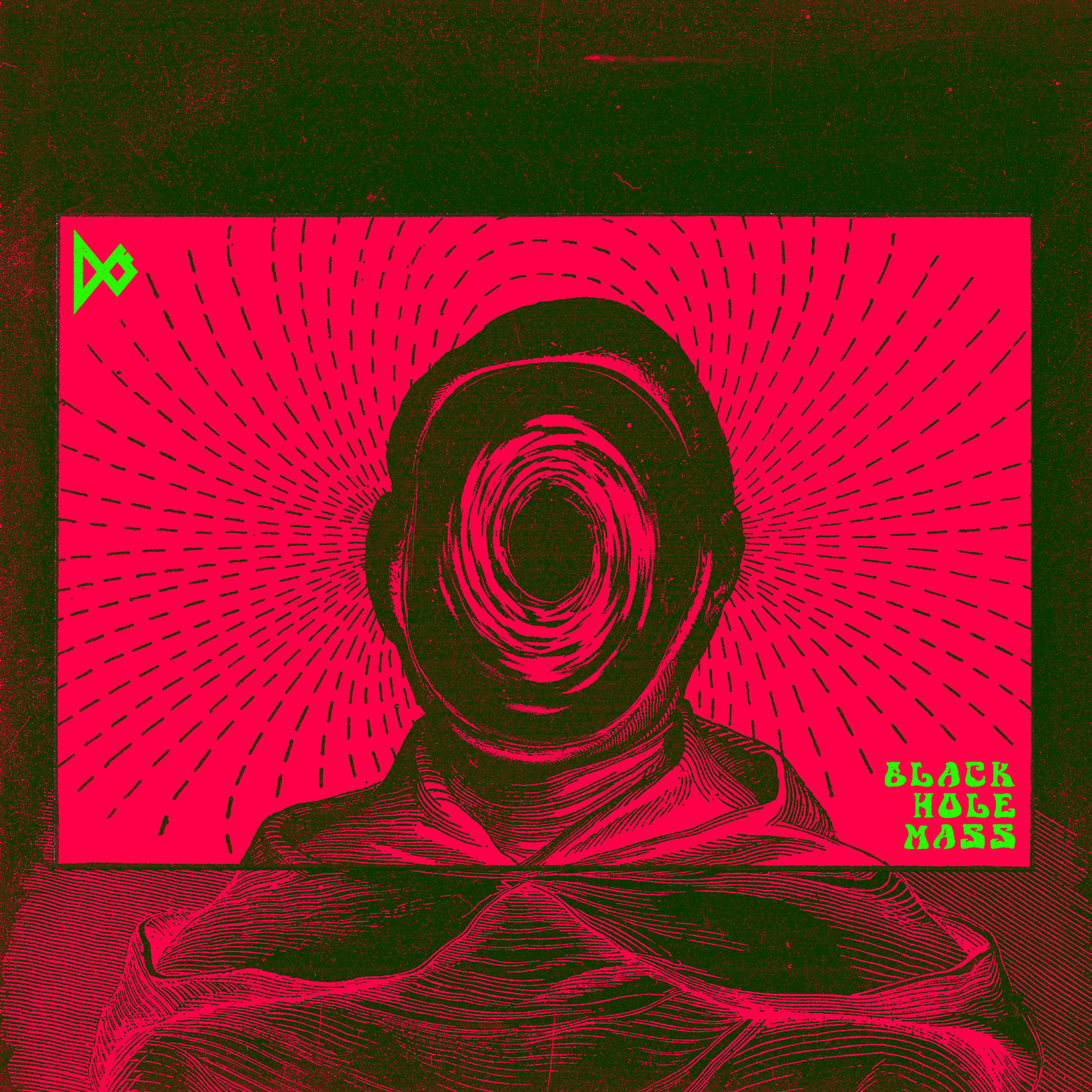