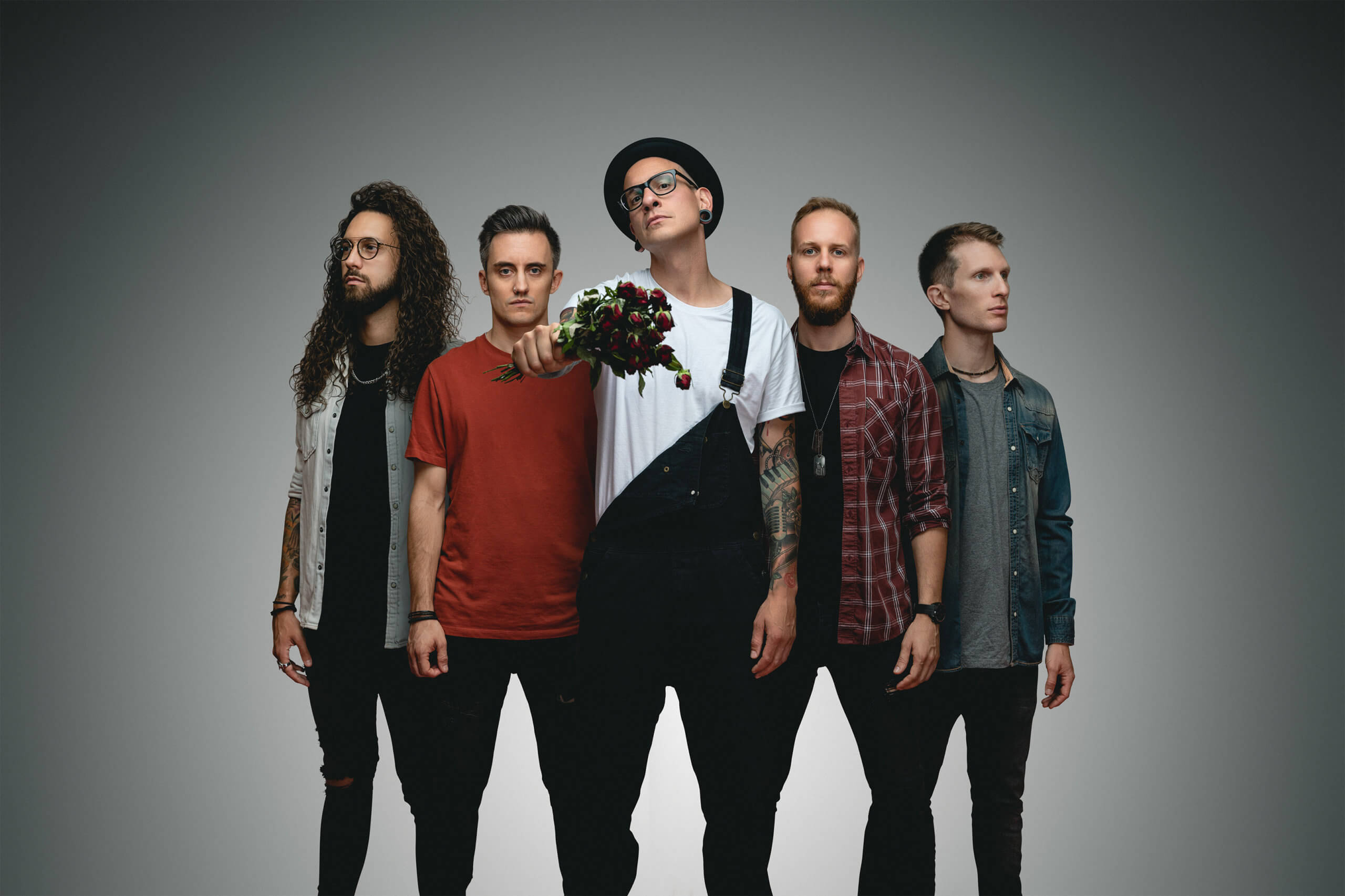 Swiss melodic metal masters Dreamshade have revealed a new single Shanghai Nights, taken from their forthcoming album A Pale Blue Dot which is set for release on the 5th March 2021 . It’s the second track they have shared from the new album after Lightbringers, which the band released late last year. The track which shows exactly why Dreamshade are at the top of their game, is a groove driven ode to tour life and the opportunities it has given the guys.

Frontman Kevin Calì delves deeper into the meaning and inspiration behind the song. “The idea of the song came out while we were touring China last year. We’ve been there 3 times before and wanted to create a Rock’n’Roll-ish track about life on tour: The travels, the shows, the relationship with our fans and the party. The song is about that nostalgic moment we live when the tour is over and it’s time to go back home. We always feel a hole in our chest on our way back, the type of feeling you get when you leave someone you love. We sit on the plane and think about all the people we’ve met, with the awareness that what we do is not only important to us but involves an ever-wider circle of people.

Since part of our life is on the road, we tried to capture that very essence in a poetic way to help the listener live through our experience. Me and the boys come from a very small town in southern Switzerland and traveling the World gives us experiences that we could hardly live otherwise. Really can’t wait to meet and hug all of our fans at shows like we used to do!”

Shanghai Nights is available now on all digital platforms – https://ffm.to/shanghainights 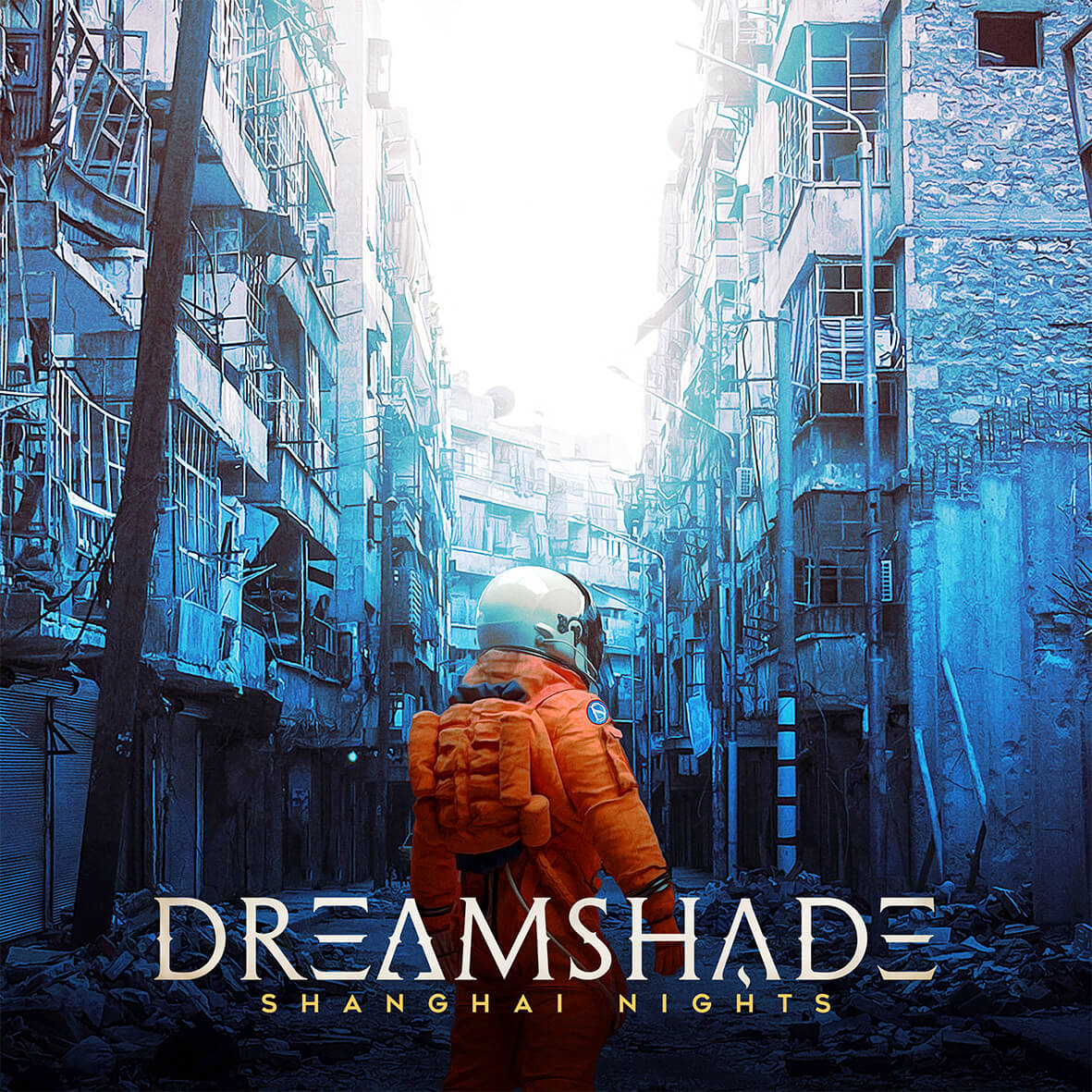 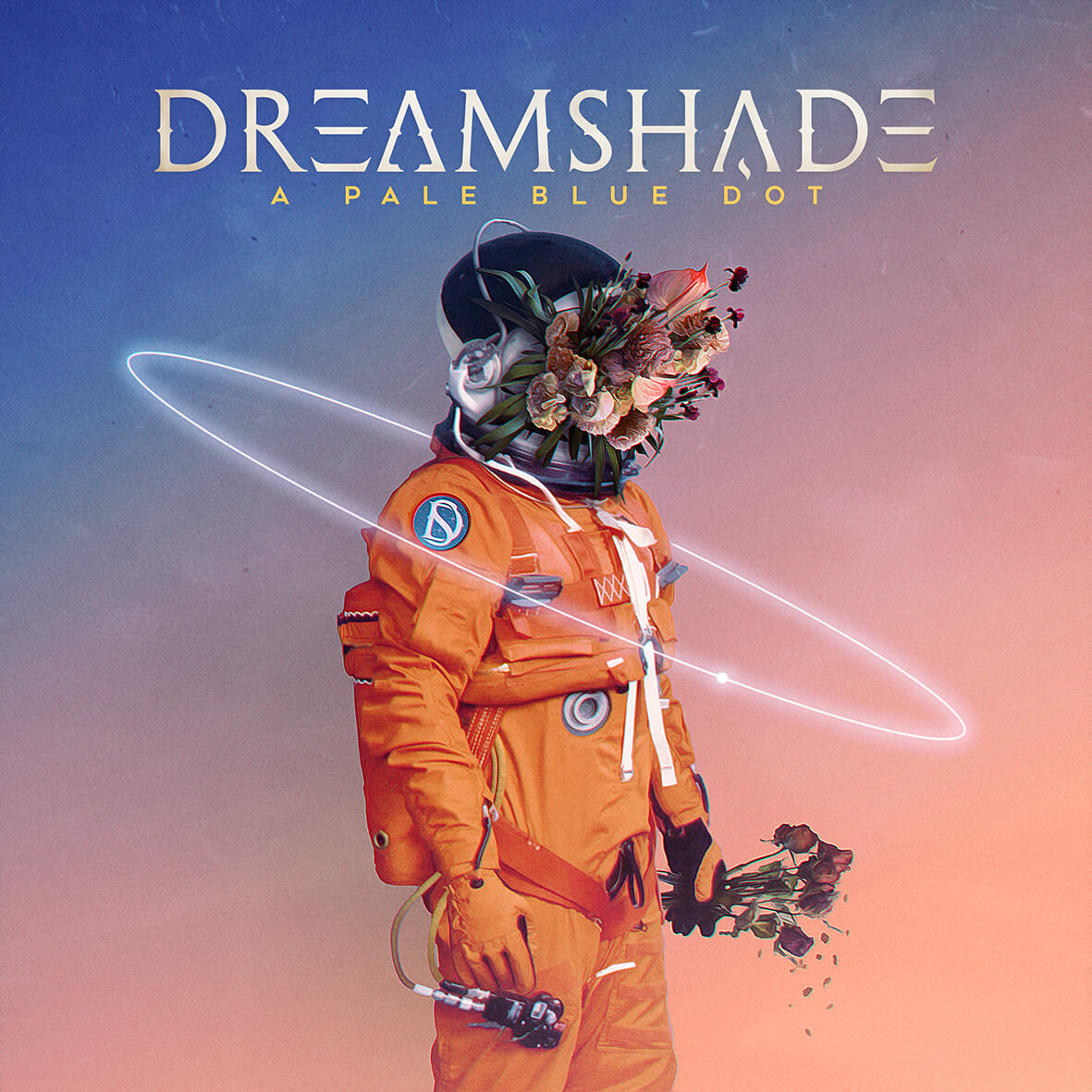 Since forming in 2006 in Lugano, Switzerland, the band have gained widespread attention from the global rock, metal and hardcore scenes with their unique mix of melody, heaviness and uplifting lyrics.  After the release of their first EP To The Edge Of Reality in 2008 they signed to Universal Music / Spinefarm Records for 2011’s What Silence Hides, and their 2013 break out album, The Gift Of Life featuring genre defining tracks like Consumed Future, Photographs and Your Voice. The band toured continuously and touched 4 continents: Europe, North America, Asia and Africa gaining thousands of new fans all over the world.

In 2015 they released Dreamers Don’t Sleep which was the first single that anticipated the release of a new album. Dreamshade signed with Artery Recordings in 2016 and released the album Vibrant, introducing a host of new influences including rock, electronica and hip-hop to their signature sound on tracks like Where My Heart Belongs, Up All Night and It’s Over. The same year they embarked on a headliner tour through Europe and Asia which saw many of the shows selling out.

The standalone single Question Everything was released on the 15th January 2019 ahead of their European tour alongside heavyweights DON BROCO & Emarosa as well as returning to both South Africa & Asia as headliners.