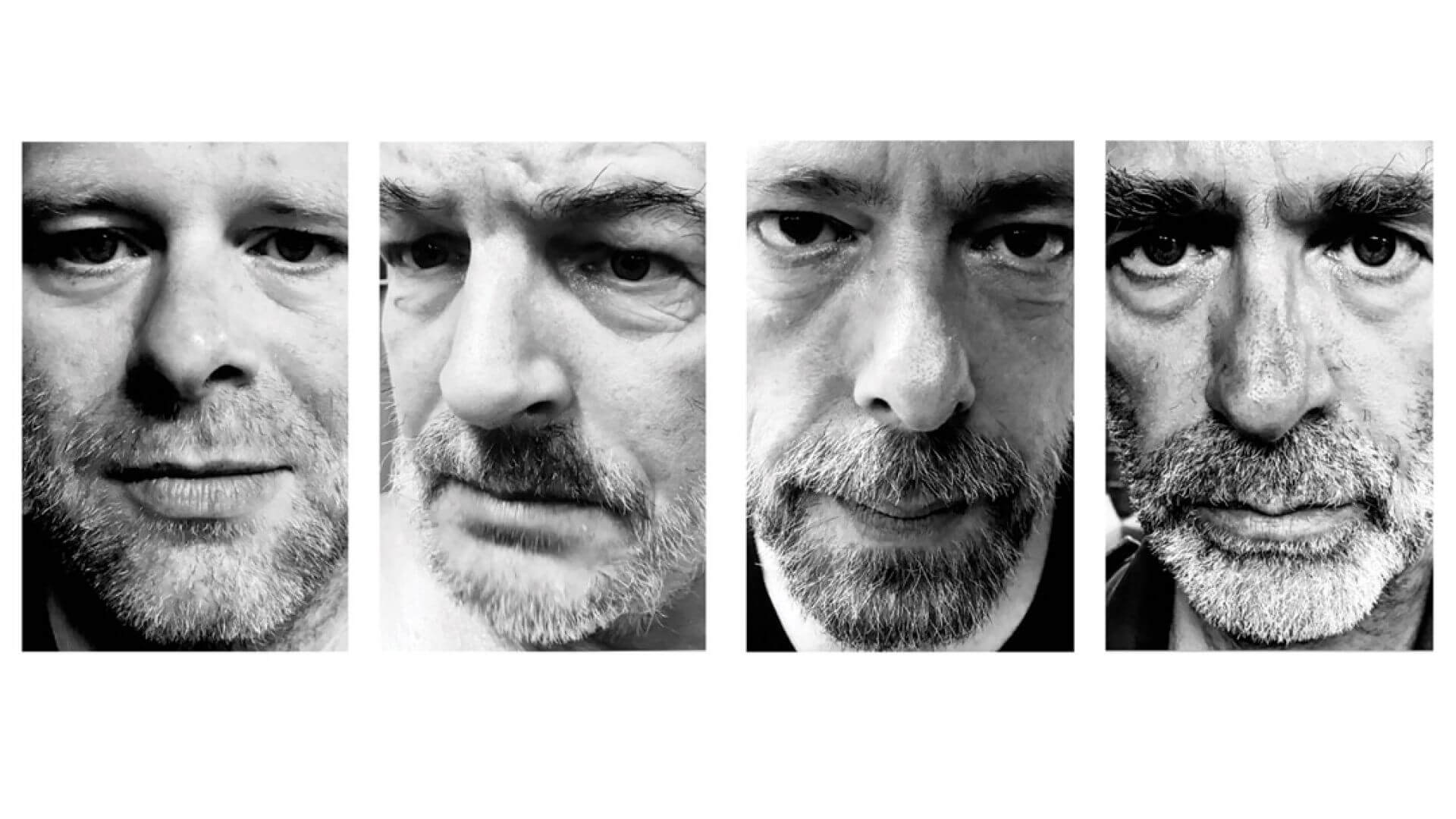 MOAN are four dudes from Groningen, Netherlands, today sees the release of their crushing new self-titled EP out on AudioSport Records. An album which is already garnering widespread acclaim from media with the likes of Doomed & Stoned in the US saying “MOAN is an dank, atmospheric wonder, with substance enough to satiate doomed and stoned alike” and the UK’s Outlaws of the Sun calling it a “a wonderfully diverse and blissfully heavy release.”

Guitarist Marcel and Bassist André have been making music together since forever. Two people in a room, hardly any lights and loads of weed. Sometimes other musicians came in, jammed, and went, not to return. Their music existed purely by means of making it. They hardly performed. Listeners at the door of that room, became long-time fans.

Ear-splitting hammer-like, the darkest of soundscapes. Singers and drummers came and went. “You can come in and join, but we are MOAN, deal with it”. How does one deal with MOAN? By becoming MOAN, not by being overambitious and wanting to change stuff. And stand firm because their black humour is all over the place.

In comes Drummer Reinee. A mammoth and that’s exactly what MOAN’s sound is like: a mammoth stompin’ about. Enter vocalist, Jurgen. He’s been listening at that door for ages, longing to become their singer. Once, he got a tape, tried to add his vocals, and failed miserably, nothing came up! Back to the door, listen, listen and listen again. How to deal with MOAN? Again, by becoming MOAN. So fuck the tape, he went in. MOAN improvised stuff that sounded like compositions. Almost all the material on their first album came to form during that first improvisation. 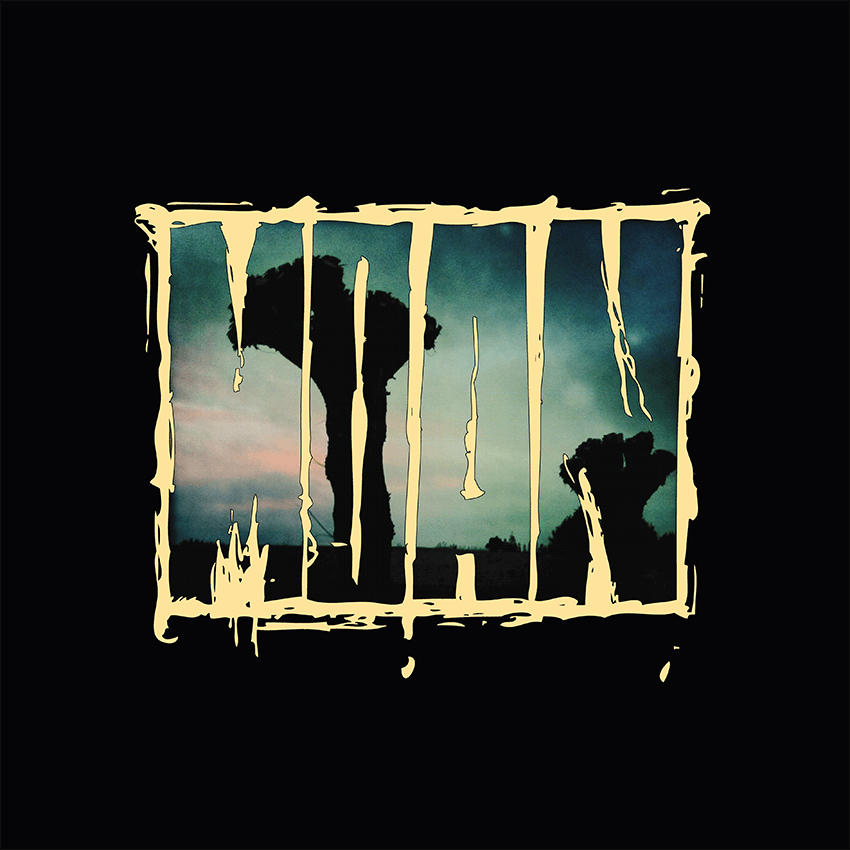 “We are MOAN. Our sound is massive, we feel it pressing on our chests. It is not doom, far from it. Our sound is sorrowful, not meant to kick your teeth in, but to drench your heart in melancholy and carry you. And yes, we like machinery, loud stomping machinery. We are mud, warm and damp. We are MOAN, our noise is stoner-like, the vocals tend to be melodic, our bass is a sledgehammer, and our drummer is a beast. MOAN is like black tourmaline and selenite: two stones that purify and cleanse…” – MOAN