Evert Snyman releases another heavy hitter “The End of Time” from his upcoming album “Hot Mess”.

Evert Snyman’s (vocalist and guitarist for Ruff Majik) latest track The End of Time is another genius conglomerate of powerful riffs, electrifying vocals, and mesmerizing lyrics. It is the second single taken from the South African’s forthcoming full-length album Hot Mess. He records and produces all his own music because it seems impossible for someone else to fully capture the essence of all things Evert Snyman.

Ever present from his previous single Operation Human Shield is the use of piano, this time in the form of an ascending and descending Wurlitzer riffs in the choruses. This would make it psychedelic if it were not for the simple but effective pop song format, albeit disguised by fuzzy guitar and bass tones.

The vocals go from single vocal lines to three-way harmonies culminating in poppy falsetto vocals. The song then descends into controlled chaos before exploding into more harmonies. It then gives us a brief breath until breaking into one last blowout with duel lead guitars before coming to a dead halt.

“The End of Time was the first song I wrote for Hot Mess, I wrote the music and lyrics before writing the drums, which I usually do first. When my friend (and now keyboardist) Wessel Möller added the keys and handclaps at the end of the session I think it tied the whole thing together neatly” – Evert Snyman

Rather than doing a music video, Snyman opted to release a live performance of the track with his backing band The Aviary. Recorded at TNT by Fox Lounge Studios, the performance gives the song a slightly rawer sound than the studio recording, as if it could all fall apart at any minute. Also interesting is the 4.3 ratio which adds an older, less polished look as opposed to many of the mainstream rock acts today. You can see the band is having the time of their lives feeding off each other’s energy. 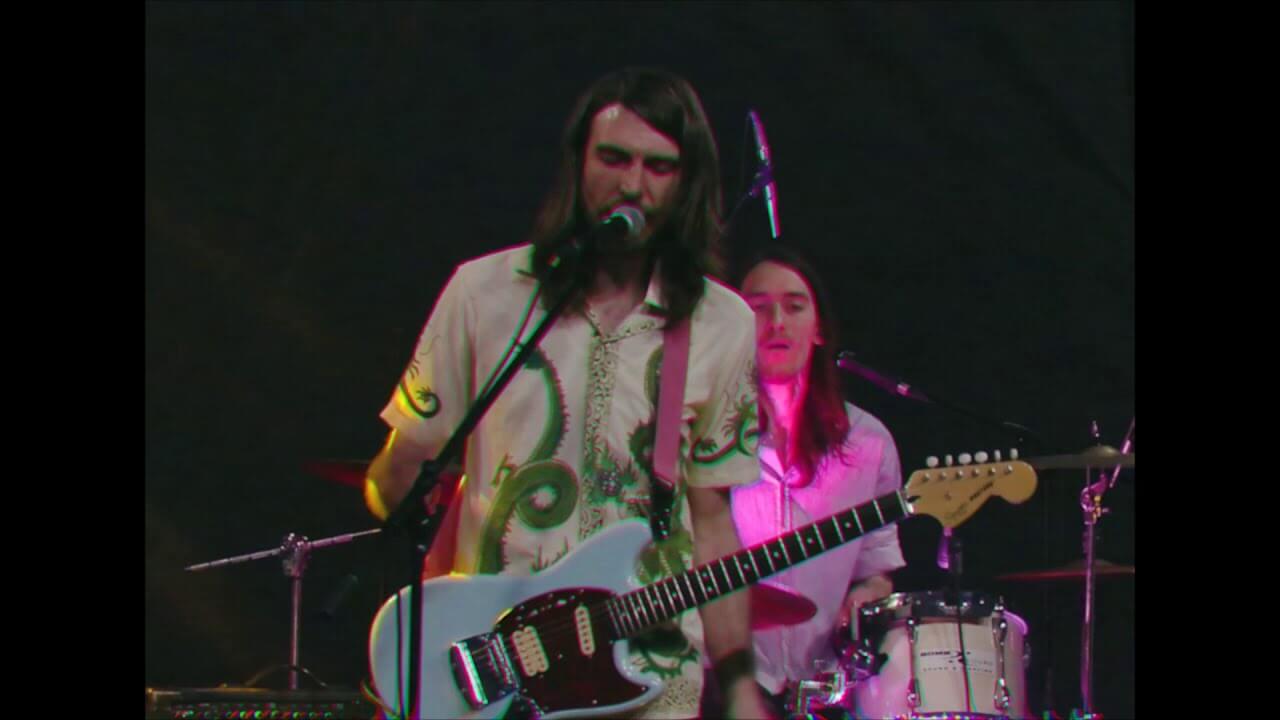 The End OF Time is available now on all digital platforms https://orcd.co/theendoftime 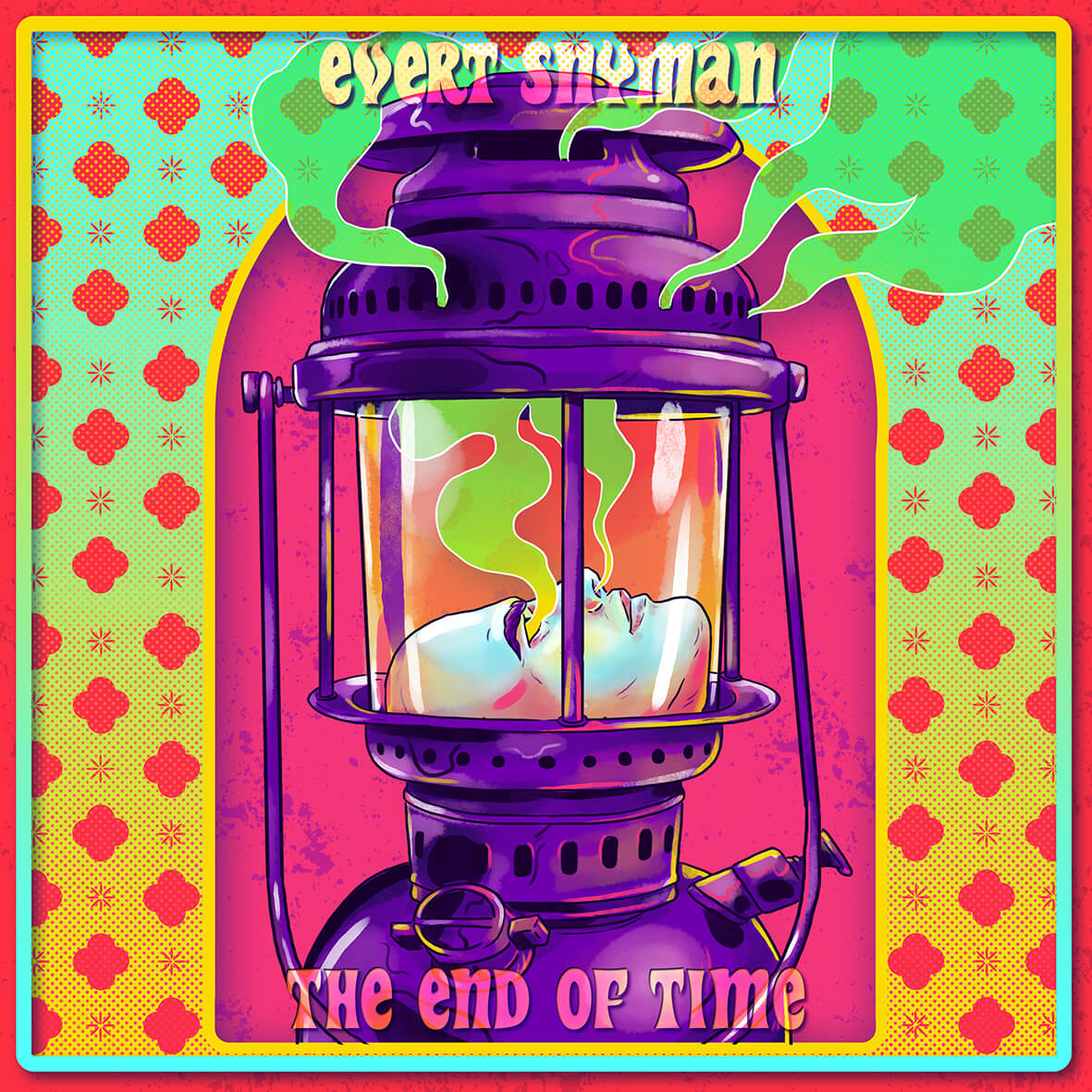 Hot Mess releases on the 22nd January 2021 via Mongrel Records.