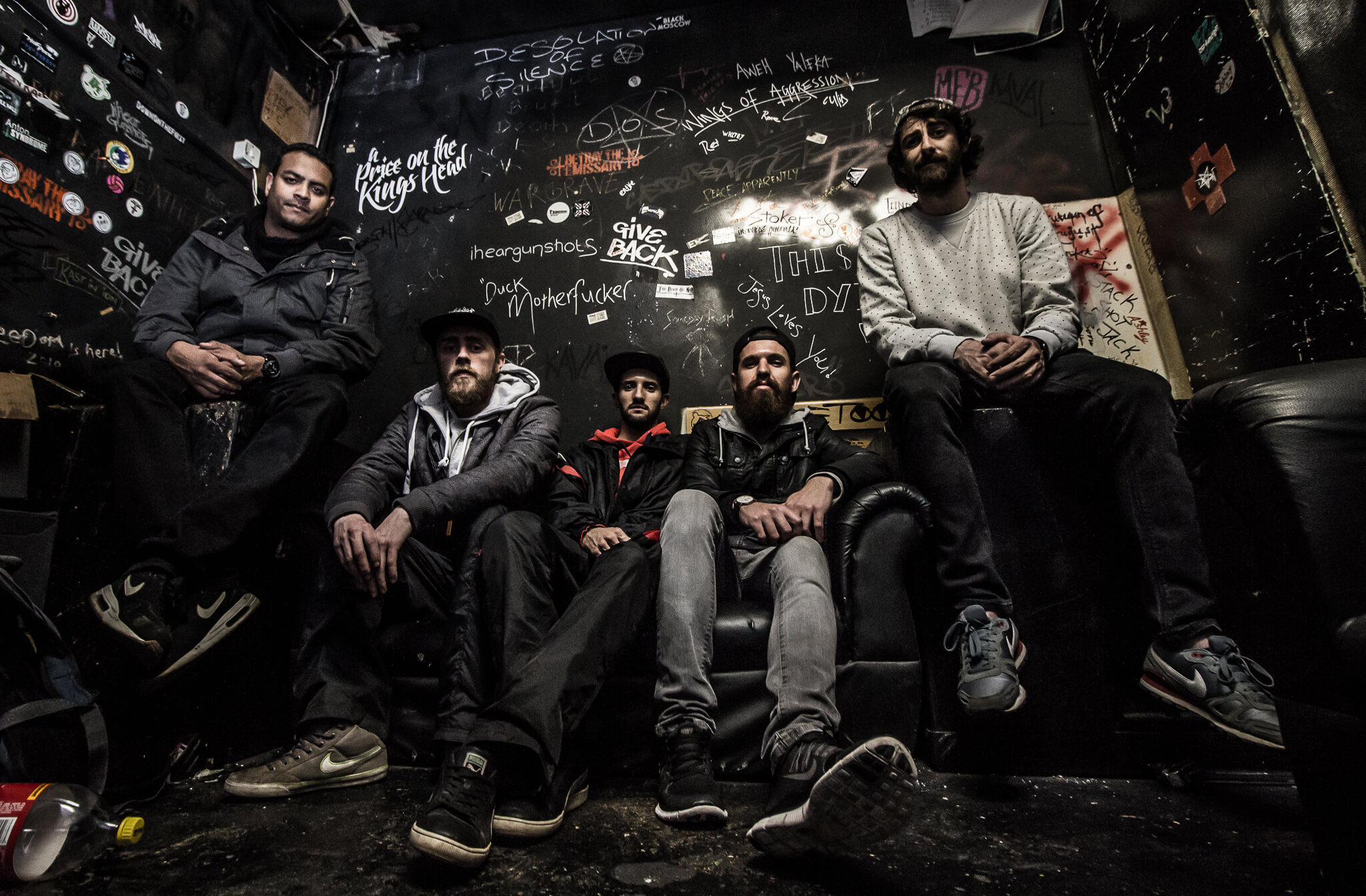 They added guitarist Ricki Allemann and Nemanja Stabic on drums, beginning the bands journey that is currently in its 11th year.

Known for their mixed style blending elements of Metalcore, Punk, Thrash and Hardcore.

Facing the Gallows are well known for their high energy and explosive live performances from small club stages to large festival shows.

Have played every major festival including Oppikoppi, Ramfest, Woodstock, Krank’d up, Thornfest, and Splashy Fen to name a few.

Since forming, Facing the Gallows have opened for international acts such as August Burns Red, Every Time I Die, Darkest Hour, Our Last Night, The Ghost Inside, Affiance, Underoath, Asking Alexandria, Have Heart, Shipwreck, Unearth and Protest the Hero.

In April 2018 Facing the Gallows are joining Secrets on their South African Tour.

For the rest of the 2018 calendar, the band will be working alongside Jam Packed Productions touring with international acts Fit for A King, Dance Gavin Dance,

Our Last Night and Hands like Houses in early 2019.

as well as Spotify, Pandora, Deezer, Tidal and MediaNet 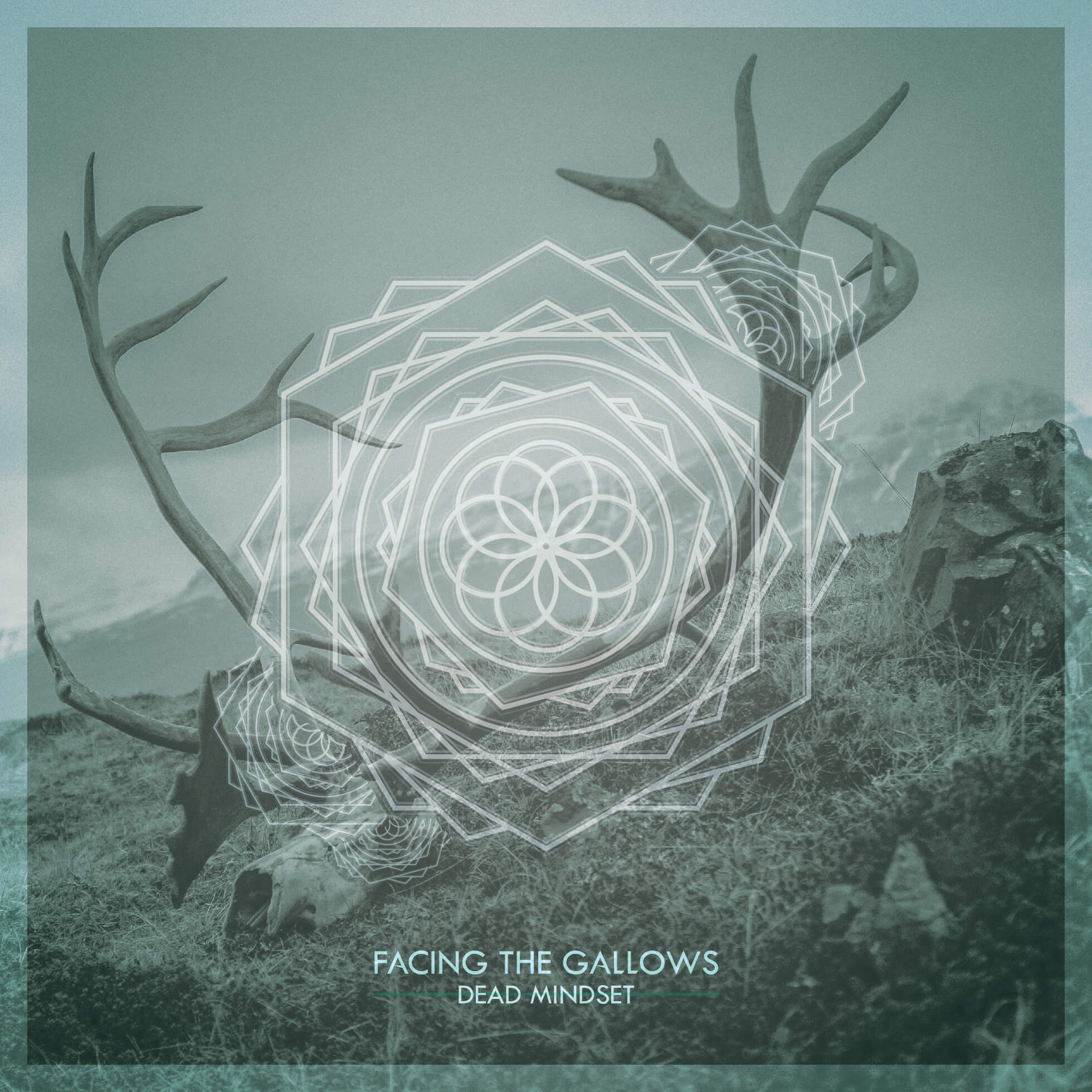 Catch Facing The Gallows live on the Dead Mindset launch tour at one of the dates below. 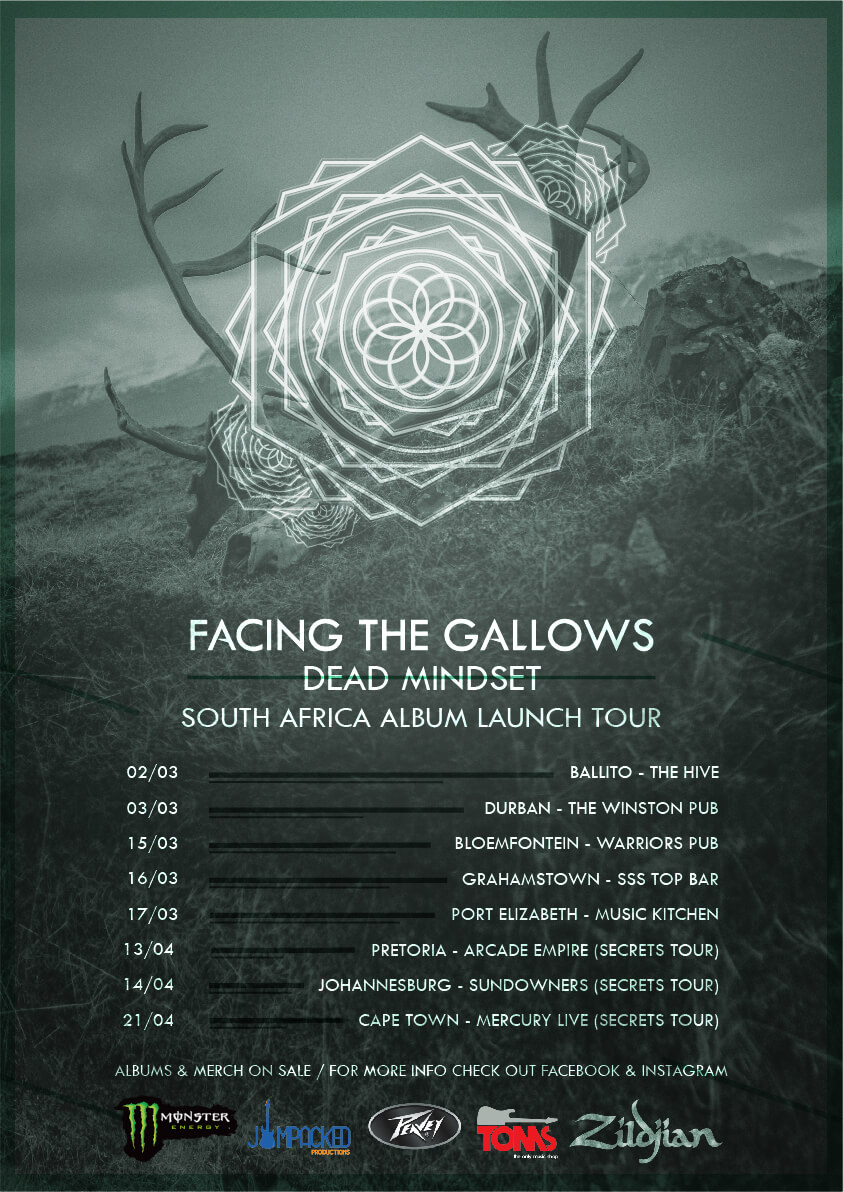