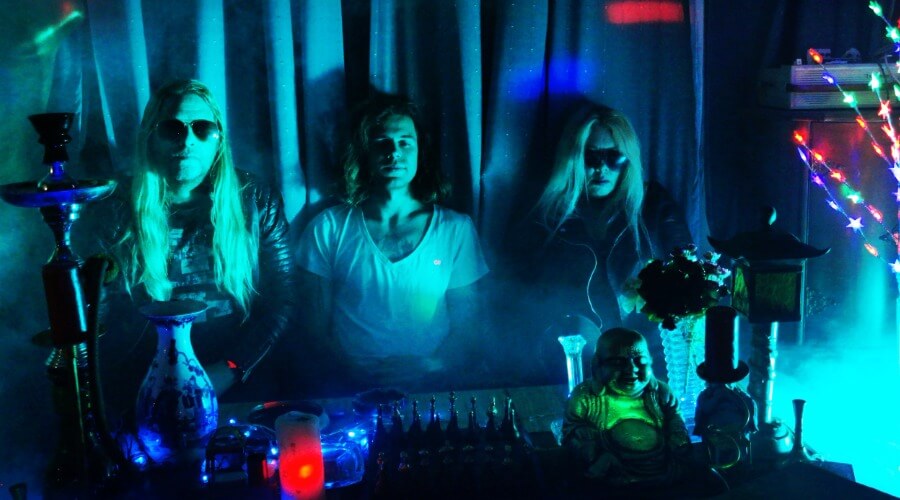 Watch the video for Never Without You

Watch the video for Mystified 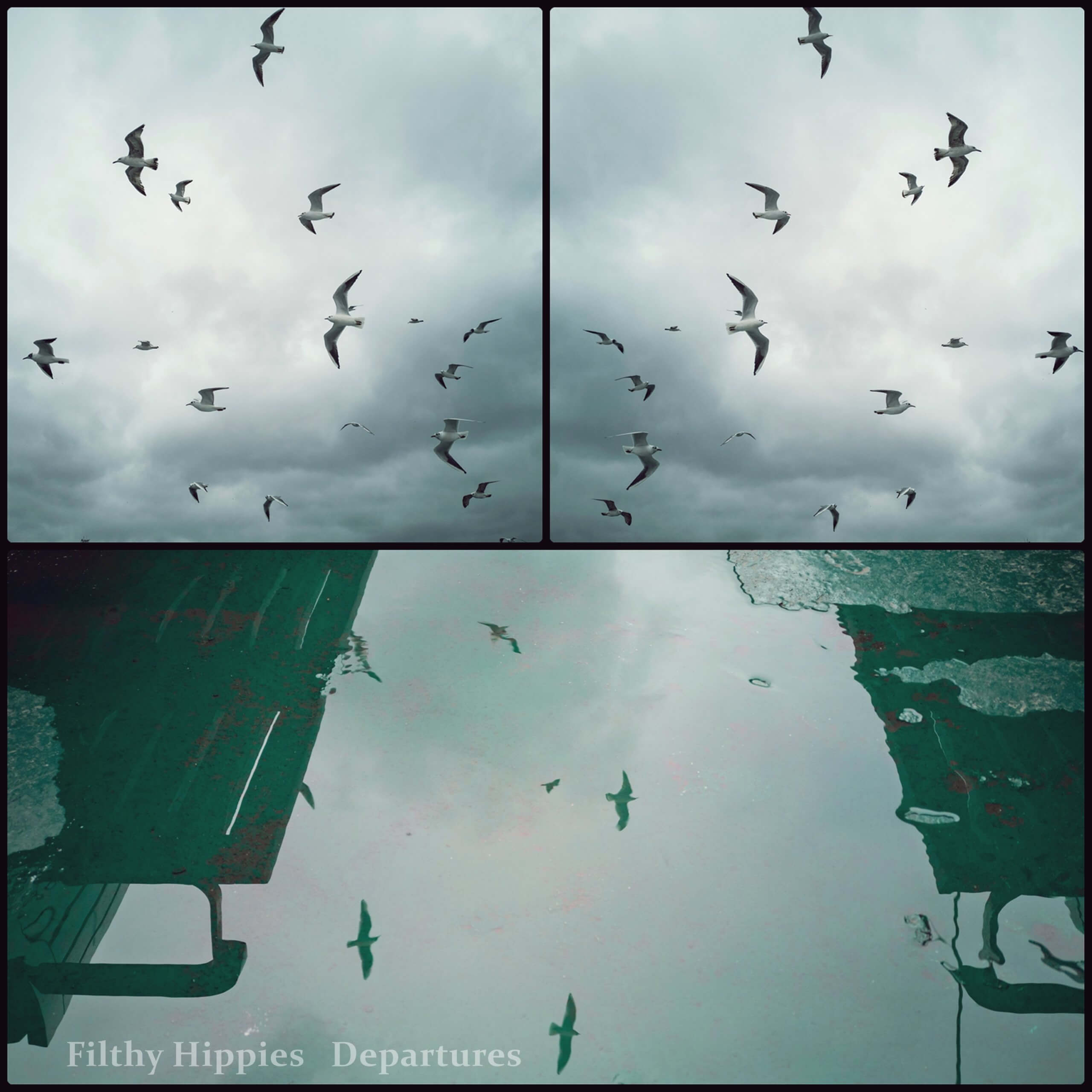 Charlie Syntari is a multi-genre producer and composer from Cape Town, South Africa. Today sees the release of his debut single Memories, an easy tempo pop tune with flowing synths and a soft melody. Never too high or too low, the track flows with a subtle build up. “The song deals with insecurity and indecision in an easy, non-confronting way.” Explains Charlie on the meaning behind Memories. Watch the lyric video:www.youtube.com/watch?v=zyzA82rJ-eg Available now on all digital streaming platforms. ... See MoreSee Less