JamPacked Productions are very happy to announce the tour dates  for American metalcore band Fit For A King.

Three shows across three cities with incredible local acts. In aid of Rocking For Rhinos and other beneficiaries, JamPacked Productions gives YOU the second of five tours aimed at raising R1 000 000.00 for the conservation efforts.

Ticket are R200 – R220 and available through www.webtickets.co.za 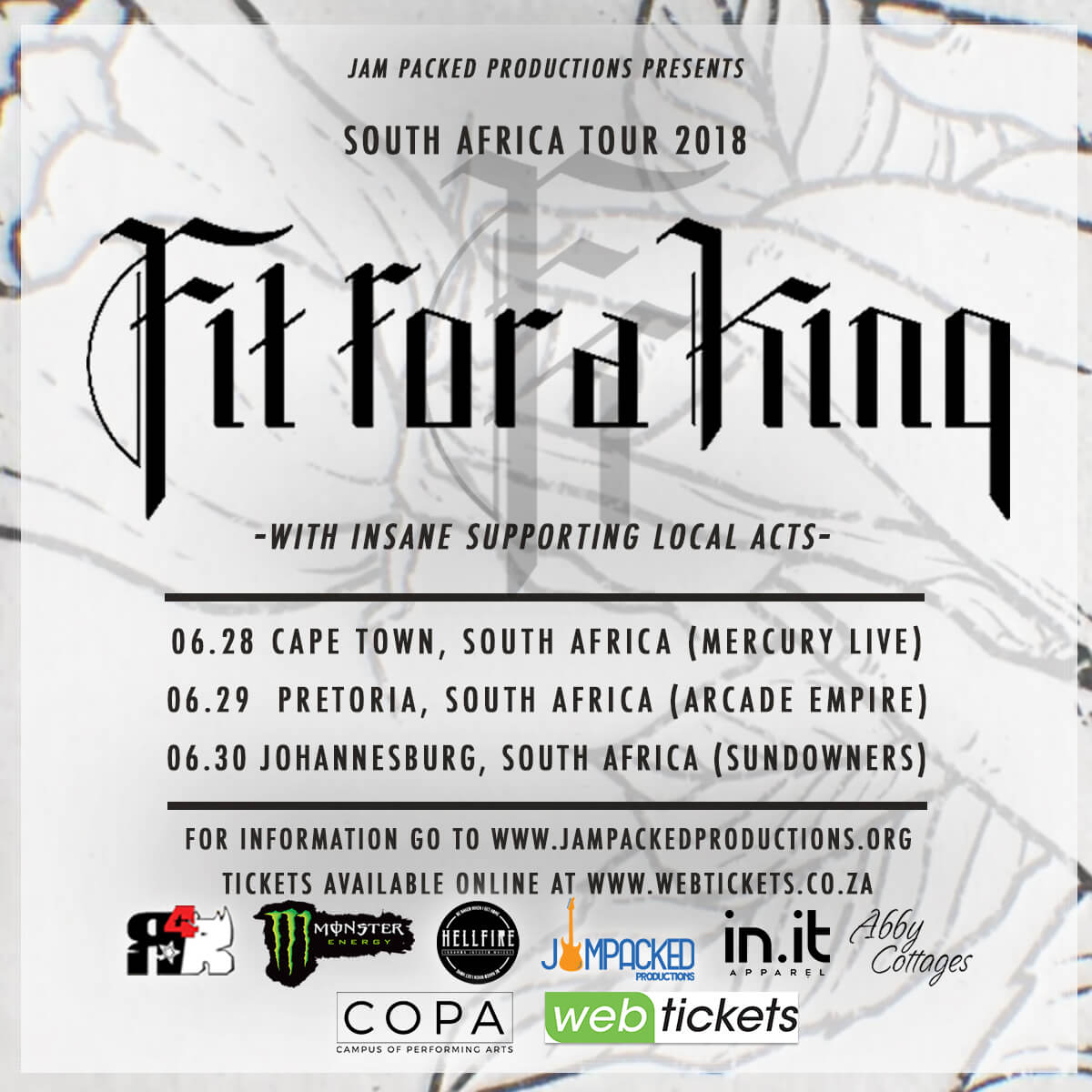 Watch the video for Deathgrip 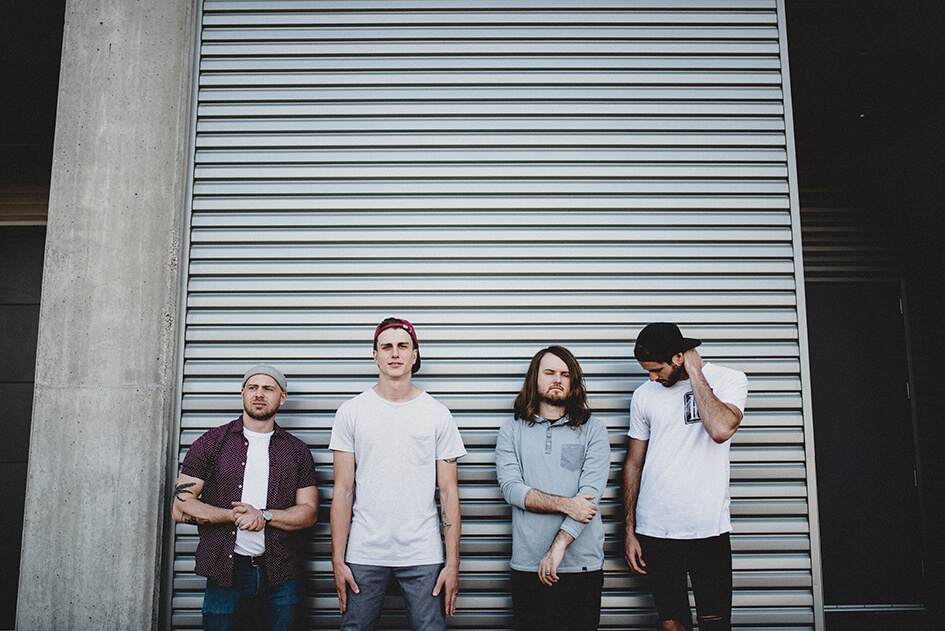 Fit For A King is a metalcore outfit from Dallas, TX. The band is signed to Solid State Records, and has released 3 full length albums through the label and 1

independently. Their most recent release, Deathgrip, was their most successful yet. With more than 1.5m streams in its first week, they also sold just shy of

8,000 copies. Their flexibly is showcased in their ability to tour with a wide scope of acts, from metalcore, to metal, to hardcore. Highlights include supporting acts

such as August Burns Red, Beartooth, and participating three times on the Vans Warped Tour. The result of their agenda is not only a catalogue of commanding

metal music, but a compelling and well-built voice, one that rests on the willing shoulders of a band set on being open handed.