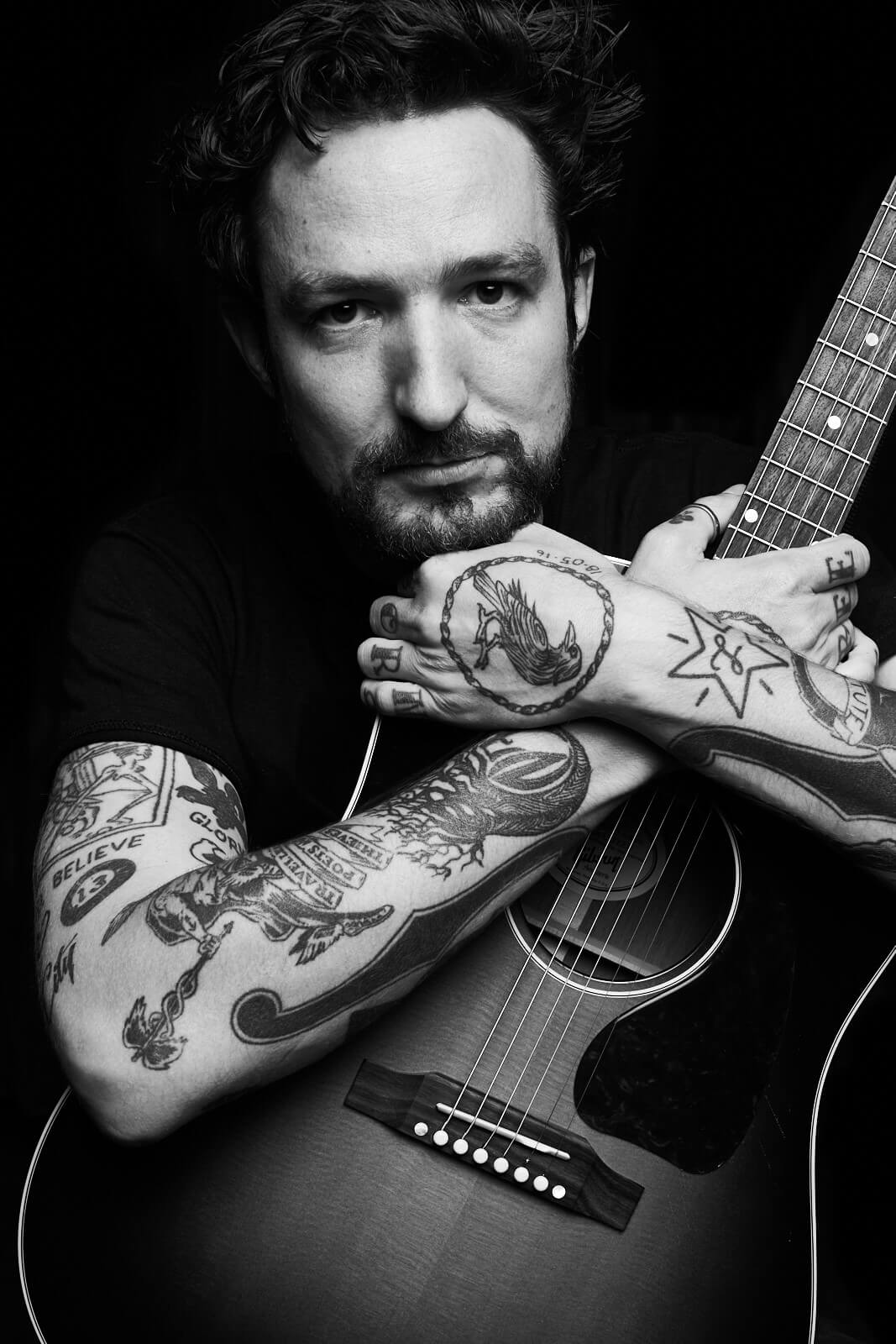 STFD and Plug Music Agency are very happy to announce a run of South African solo shows for UK based folk-punk hero Frank Turner in April 2020. This will be his second time visiting the country after his 2014 maiden voyage and forms part of his Solo Southern Hemisphere 2020 Tour. “I am so very excited to be finally returning to South Africa – I’m just sorry it took so long! It’s a wonderful privilege to be coming back again” says Frank.

STFD’s Jon Shaban comments, “We’re really excited to be bringing Frank Turner back to SA in 2020. To this day, his solo performance is one of the most powerful and captivating performances I’ve ever seen. It’s been a dream to get him back to South Africa and we’re really looking forward to putting on some special shows for people around the country. We are honoured that STFD are involved with this tour and we’re super excited about working with Frank and his team and Plug Music Agency at making this run of shows a huge success”

Ashley De Beer from Plug Music Agency adds, “Having been a huge fan of Frank Turner since the release of “Poetry Of The Deed”; it’s a real honour as an agency and as fans to be a part of this tour. I’ve long said Frank Turner needs to make a return here after his last visit, and honestly to do so now, with his impressive catalog and new album behind him, makes the long wait even more worthwhile.”

Tickets are on sales from the 20th November 2019 via www.quicket.co.za 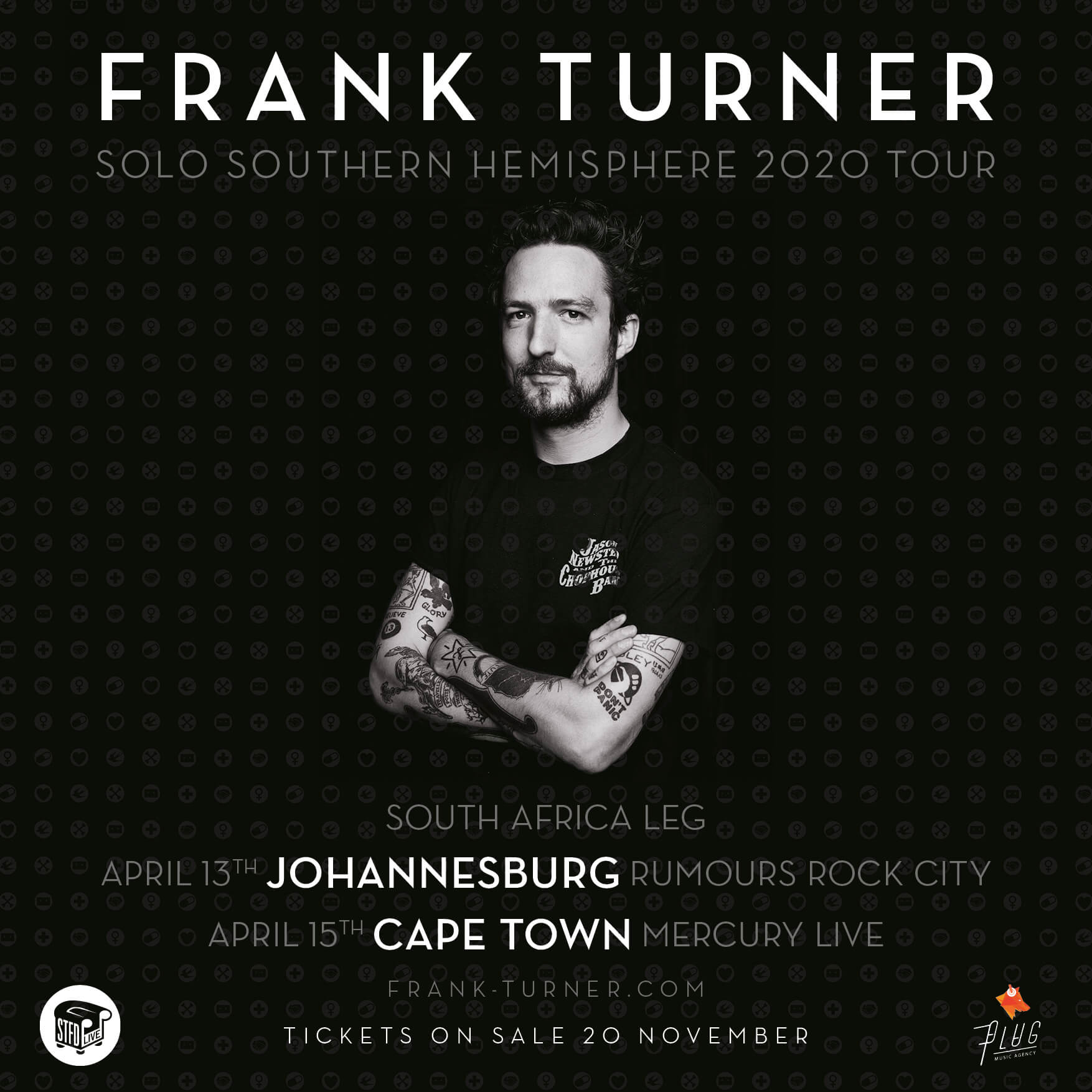