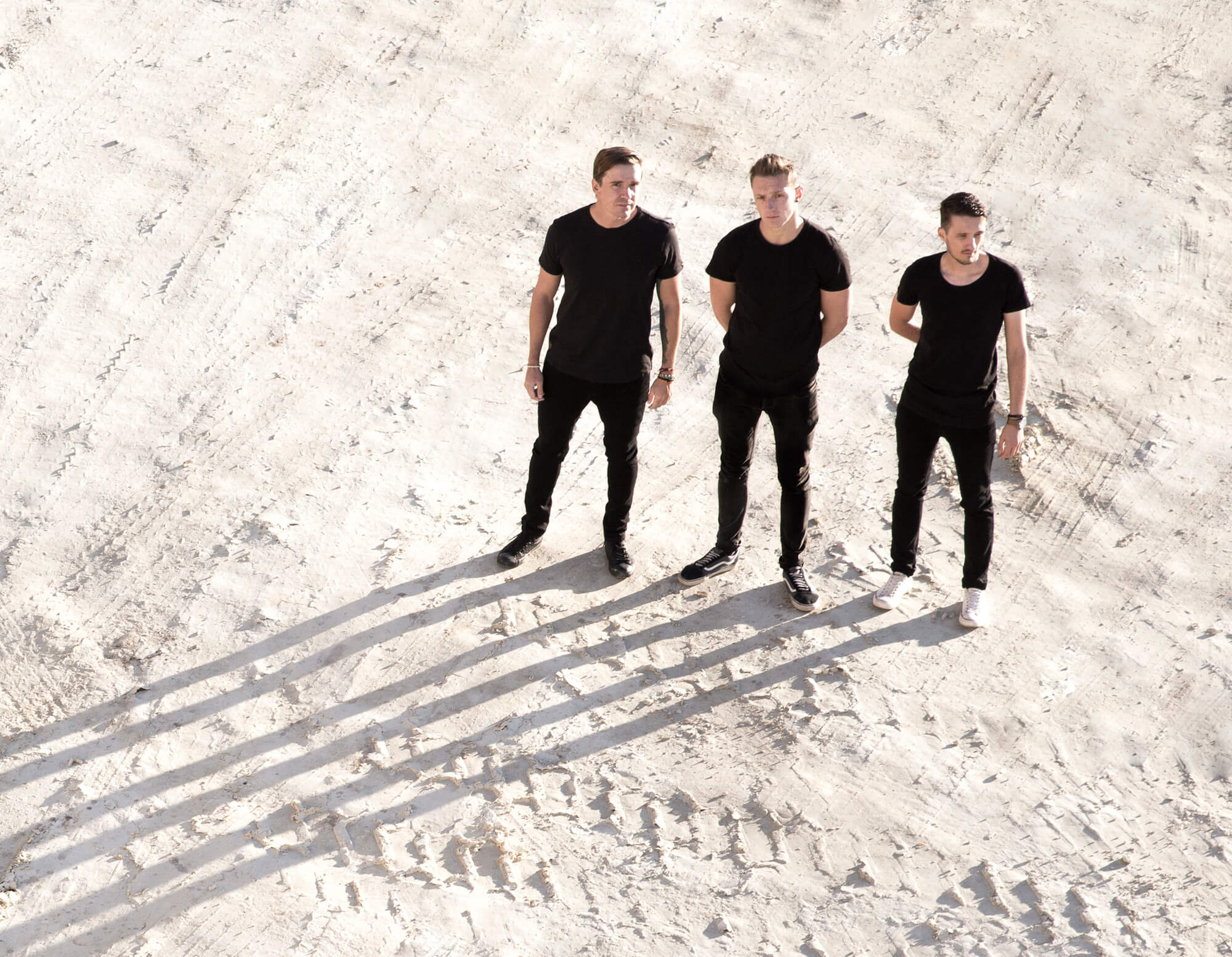 Johannesburg’s progressive electro rockers Go the Rodeo release their new single Give Me Black today. The band have been received with open arms by the South African music industry and fans alike. Renowned music website Texx and the City recently commented “Go the Rodeo are quickly establishing themselves as a musical force that takes no prisoners.”

After receiving widespread airplay on South African radio for previous singles, Give Me Black takes a darker turn, both musically and lyrically. Vocalist Corné van Niekerk explains the reasons for this:

“When I wrote Give Me Black, I was in a bit of a dark mental space – caught up in new feelings that brought up a lot of confusion and anxiety. It was during this time that I had a serious look at my own mental health for the first time. The song plays with the idea of rather not feeling anything, than to feel a range of destructive emotions. The chorus was written in a sarcastic tone, in a “I love it when you use me” kind of way. We transitioned from electronic drums, into full drums in the drop, just to get the heavier sound we wanted to achieve.”

Watch the official lyric video for Give Me Black

The track is available on all digital platforms including iTunes Apple Music Spotify and Deezer. 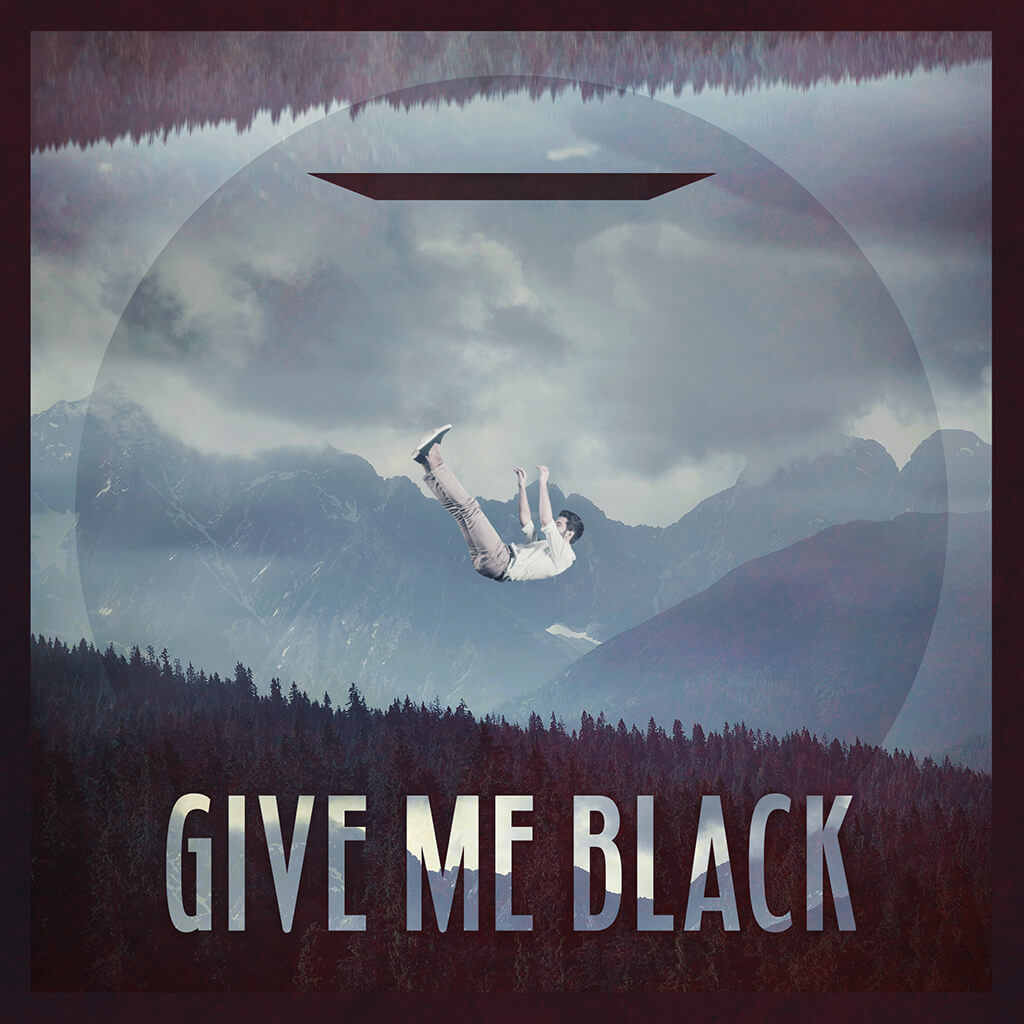 Go the Rodeo is a progressive electro rock band from the western outskirts of Johannesburg. Their current line-up consists of Robert Mitchley (bass guitar, backing vocals, keyboard), Corné van Niekerk (vocals, guitar) and Craig Atkinson (backing vocals, drums). Their sound is a blend of indie rock, pop, and blues influences, with electronic elements inspired by the likes of The Kills, Queens of the Stone Age, Twenty-One Pilots, The Neighbourhood, The XX, Alt-J, Chet Faker, Enter Shikari, and Tame Impala. Corné and Robert formed as a duo after being involved in various musical projects together. In the beginning of 2017 they emerged with a fresh sound, and were joined by Craig Atkinson, drummer for the electronic/post-hardcore band, Bombs and Issues. They released their debut single “Sea Dog” in May of 2017 and went on to release multiple other singles in quick succession, including “Glass Walls” featuring guest vocals from US post-hardcore band Our Last Night.