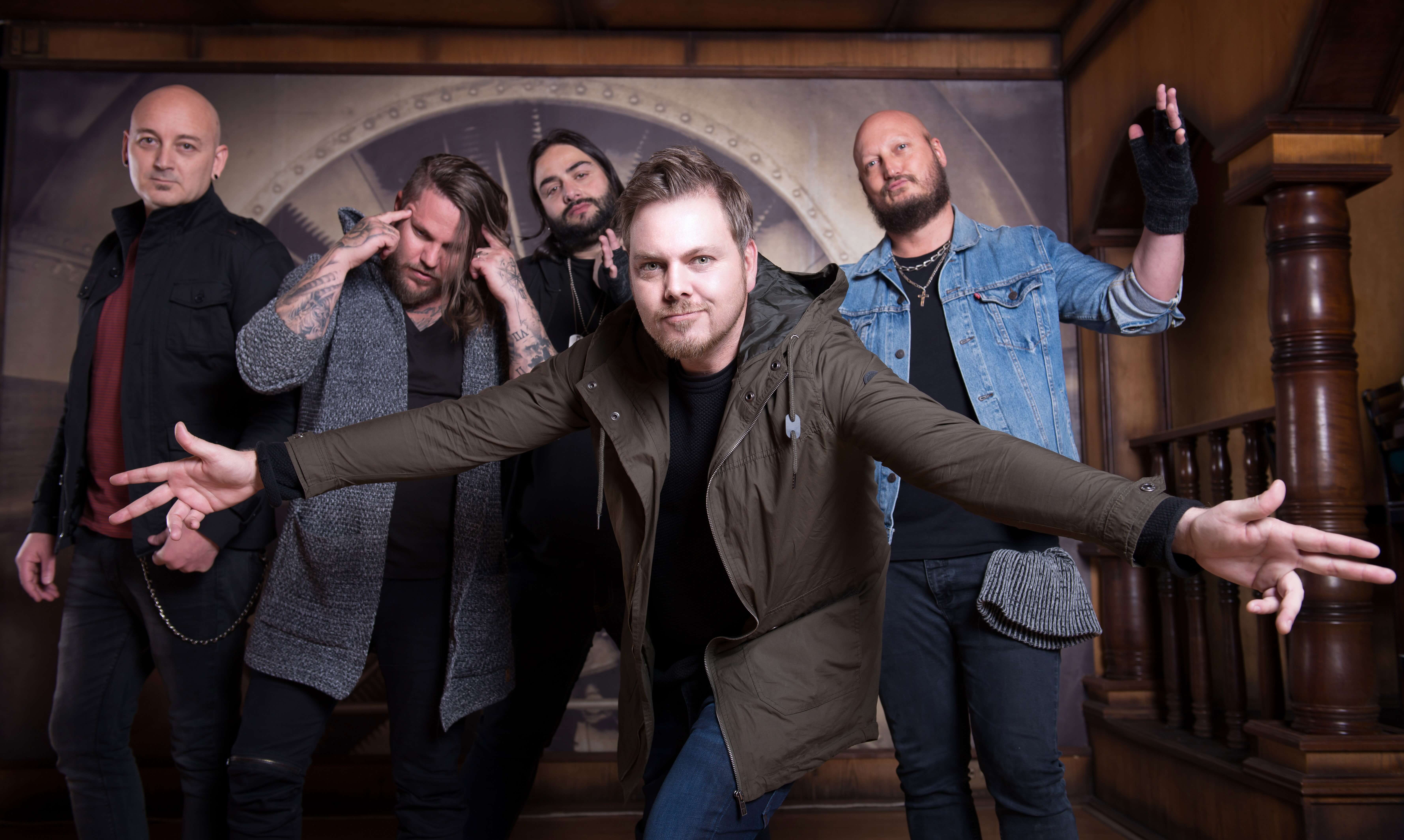 South African rock giants Prime Circle have released the video for Innocence, the 3rd single taken from their latest album If You Don’t You Never Will.

Filmed on location at Turbine Hall in Newtown and the Brazenhead Irish Pub in Lonehill.

Prime Circle is regarded as South African rock royalty with numerous awards, seven studio albums – which have achieved multi-platinum status, several chart-topping singles and sold-out tours to their name. The group is also recognised on the international stage and has management in Germany. In the past few years Prime Circle has made strong inroads into the UK and European markets, gigging intensively, being playlisted on radio and headlining major rock festivals.

Director Gavin Davis comments on the concept behind the video: “The video reflects the juxtaposition between our youth and getting older – as humans in a world that sometimes makes no sense. The only sense is derived from music, as it finds that place – that playful innocence, and the complexity of life and its choices as we all get older and seem to never stop searching for that innocence again.”

Neil Breytenbach, keyboards, adds: “The song is uplifting with a moody sentiment and is a favourite to play live. The video was directed by our good friend Gavin Davis from Madhouse who is no stranger to directing Prime Circle videos, having co-directed Ghosts with Ross Learmonth and directed Pretty Like the Sun and Weapons of War, scheduled to be released later this year.” 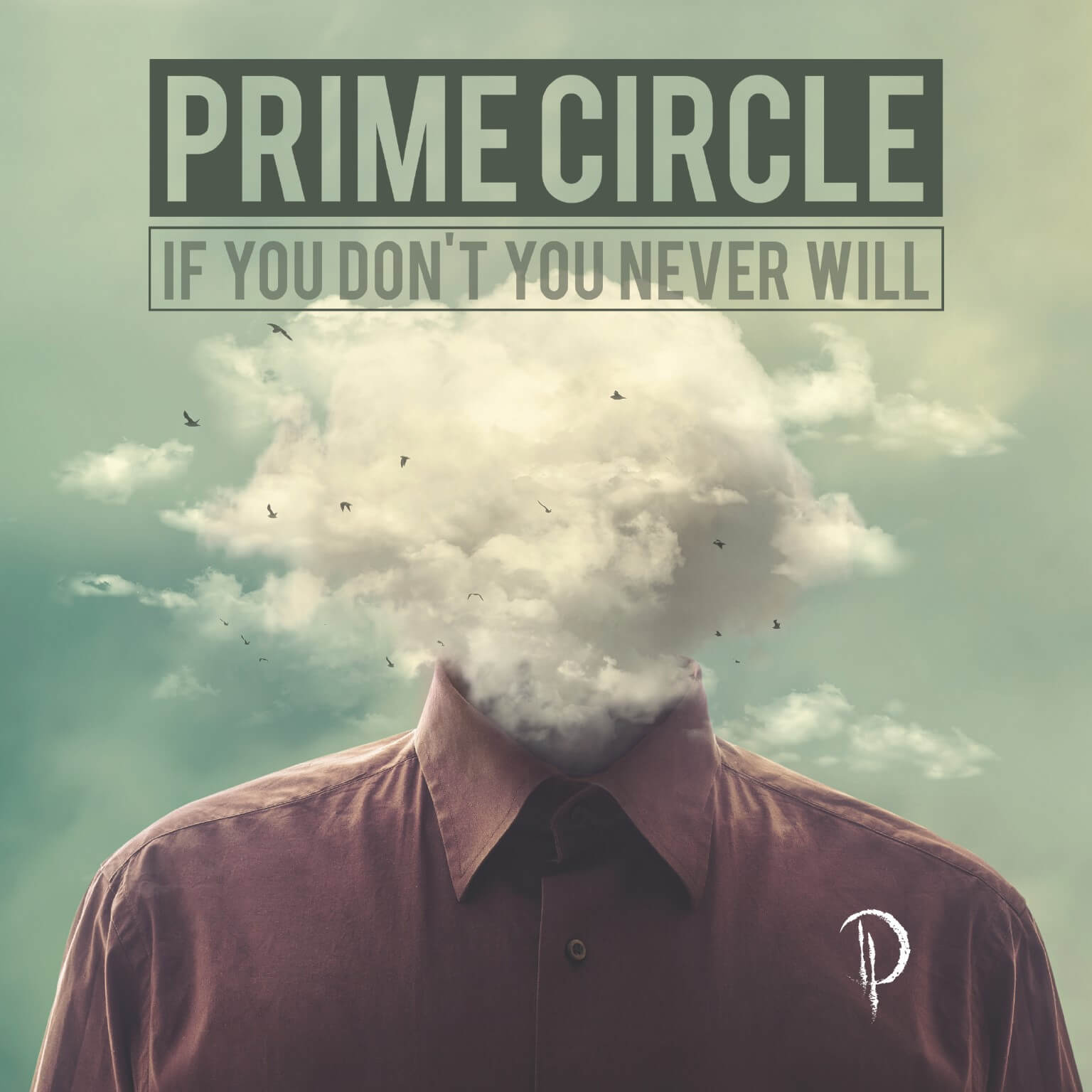 The band’s highly-anticipated seventh album – If You Don’t You Never Will – was released on 22 September 2017 ahead of an extensive South African and German tour which included dates in Australia and Namibia.

In 2016 Prime Circle released a deluxe edition of their acclaimed 2014 album Let the Night In, to coincide with their European tour that included festival appearances alongside Iron Maiden, Garbage, Slayer and Iggy Pop.

To date, the Prime Circle single, She Always Gets What She Wants from All or Nothing, has received more than 1.5 million YouTube hits – the most-viewed South African rock song ever.

Since its formation in 2001, Prime Circle has demonstrated unmatched staying power with a dynamic sound that continues to evolve. Its success can be attributed to the fact that the members constantly challenge themselves while exploring new geographical and musical horizons.