Go the Rodeo Drop New Single “Devil on My Shoulder” 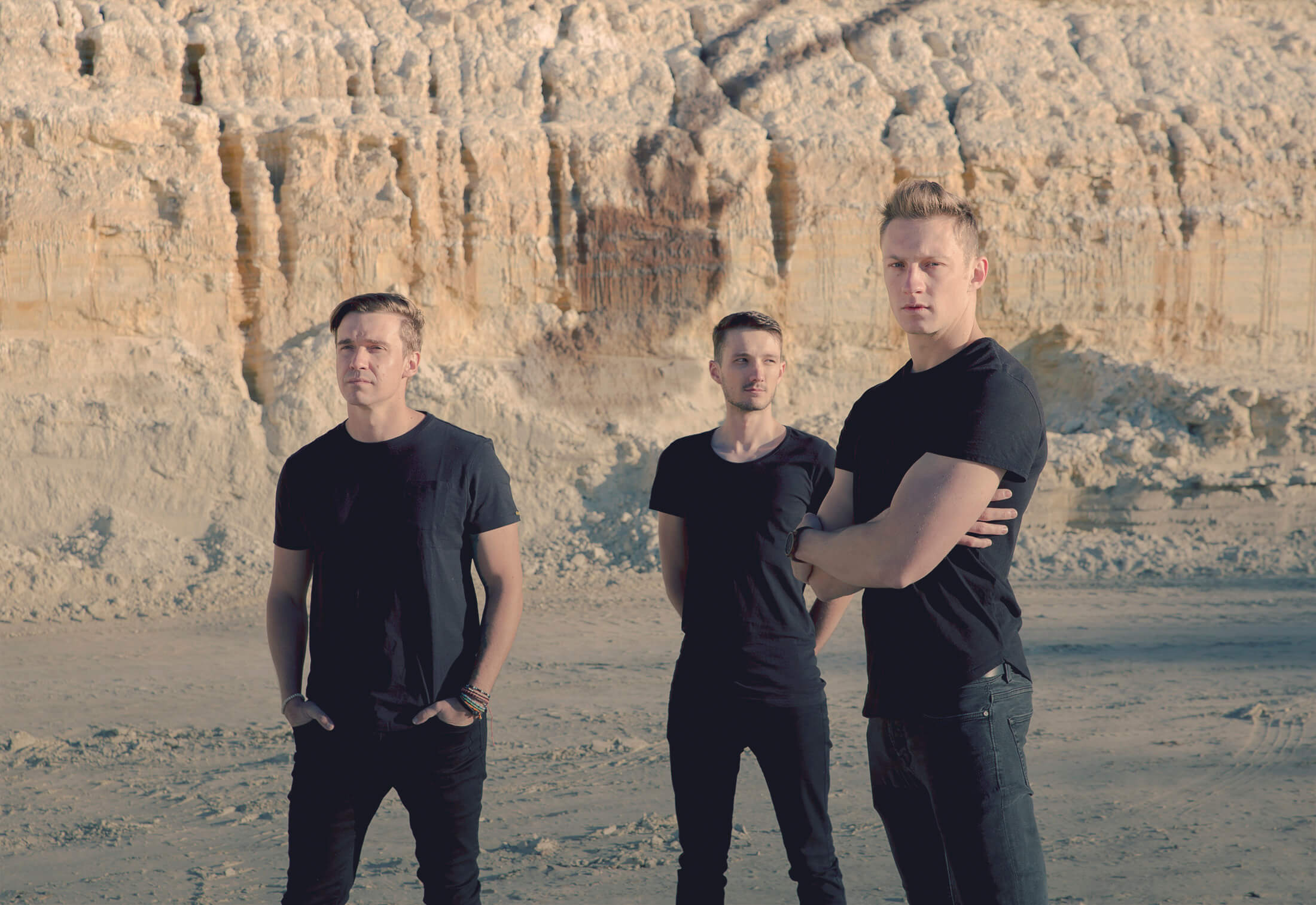 Go the Rodeo, Johannesburg’s alternative electro-rock trio release their new single Devil on My Shoulder today. This comes ahead of their debut full-length album which is set for release in July 2019. Their sound is a blend of indie rock, pop, and blues influences, with electronic elements inspired by the likes of The Kills, Queens of the Stone Age, Twenty-One Pilots, The Neighbourhood, The XX, Alt-J, Chet Faker, and Tame Impala.

Corné van Niekerk (guitar/vocals) and Robert Mitchley (Bass) formed as a duo after having been involved in various music projects together. At the beginning of 2017 they emerged with a fresh sound, and were joined by Craig Atkinson, drummer for the electronic/post-hardcore band, Bombs and Issues. They released their debut single Sea Dog in May of 2017 and went on to release multiple other singles in quick succession, including Glass Walls featuring guest vocals from US post-hardcore band Our Last Night and Never C UR Face Again featuring Warwick Rautenbach from Hellcats on guitar.

“Devil on my shoulder is an exploration of the shadow from Jungian psychology. It expands on the idea of wanting to embrace your shadow and throw all caution to the wind.” Says Corné. He adds, “I came up with the idea for the song after a breakup: Filled with anger, and an urge to be self-destructive, I opened the first verse with her direct words “please don’t be reckless”. A lot of people don’t see their dark side as a part of them, and tend to blame it on an external entity, namely “the devil”. As a kid whenever I was being disobedient, I was told that devil was on my shoulder telling me to do bad things, so in this song I expanded on that idea. We decided to work with an old friend, and exceptional producer, Tjaart van Der Walt. When we approached him, he was absolutely thrilled with the track. He went to work, and we were blown away with the result.”

Listen to Devil on My Shoulder 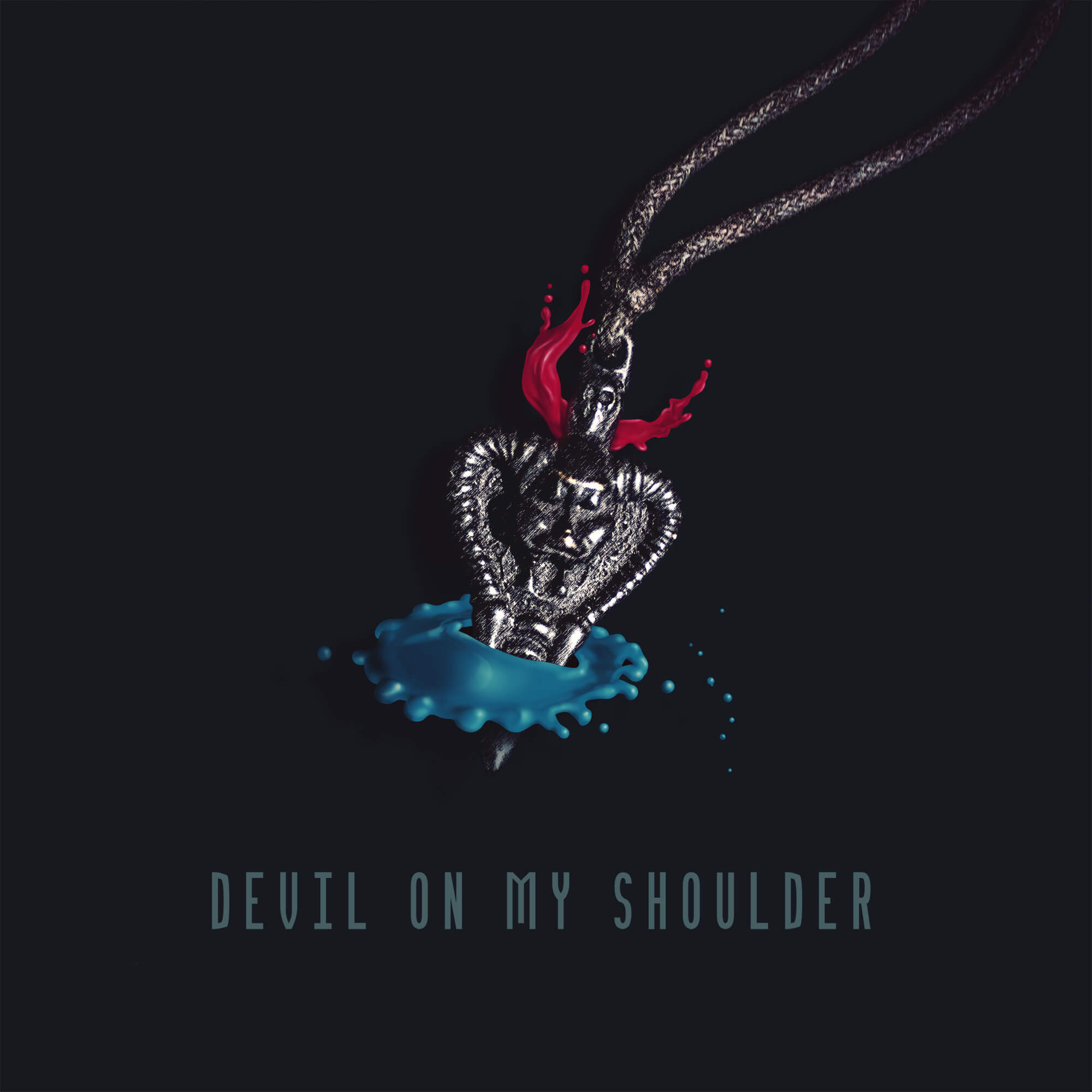 “Everyone carries a shadow, and the less it is embodied in the individual’s conscious life, the blacker and denser it is. At all counts, it forms an unconscious snag, thwarting our most well-meant intentions.” – Carl Jung