Go The Rodeo Team Up With Our Last Night 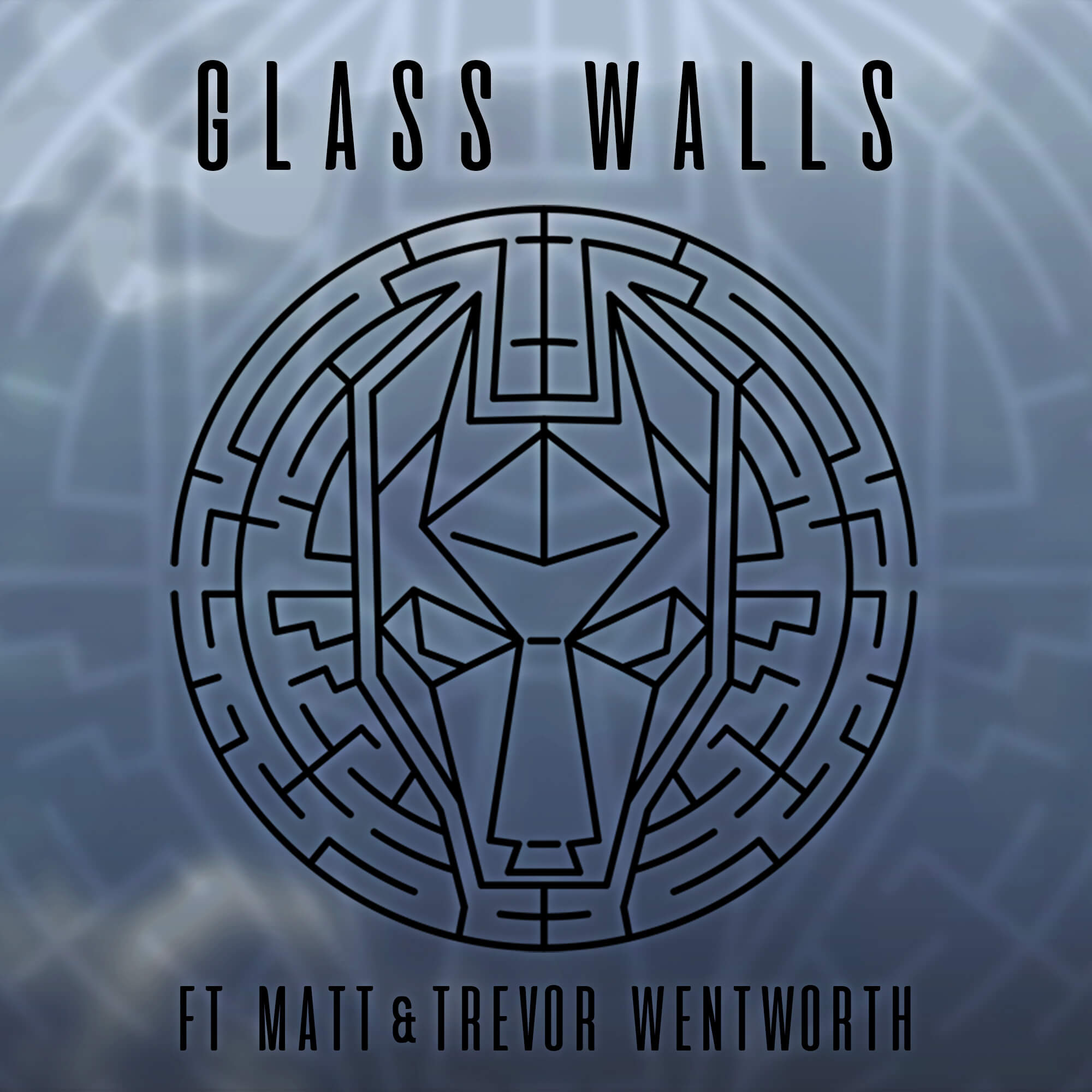 Vocalist Corné van Niekerk comments – “Glass Walls is straight forward, and probably our most analogue song to date. We’ve had the absolute pleasure of having Matt and Trevor Wentworth feature on it, their vocals adding incredible value. It’s also our first music video – shot, directed and edited by our friend Patrick Garcia.

Glass Walls is a classic heartbreak story, but we decided to add a sci-fi twist to it, Patrick’s knowledge of VFX and his experience in the film industry helped to bring it alive.” 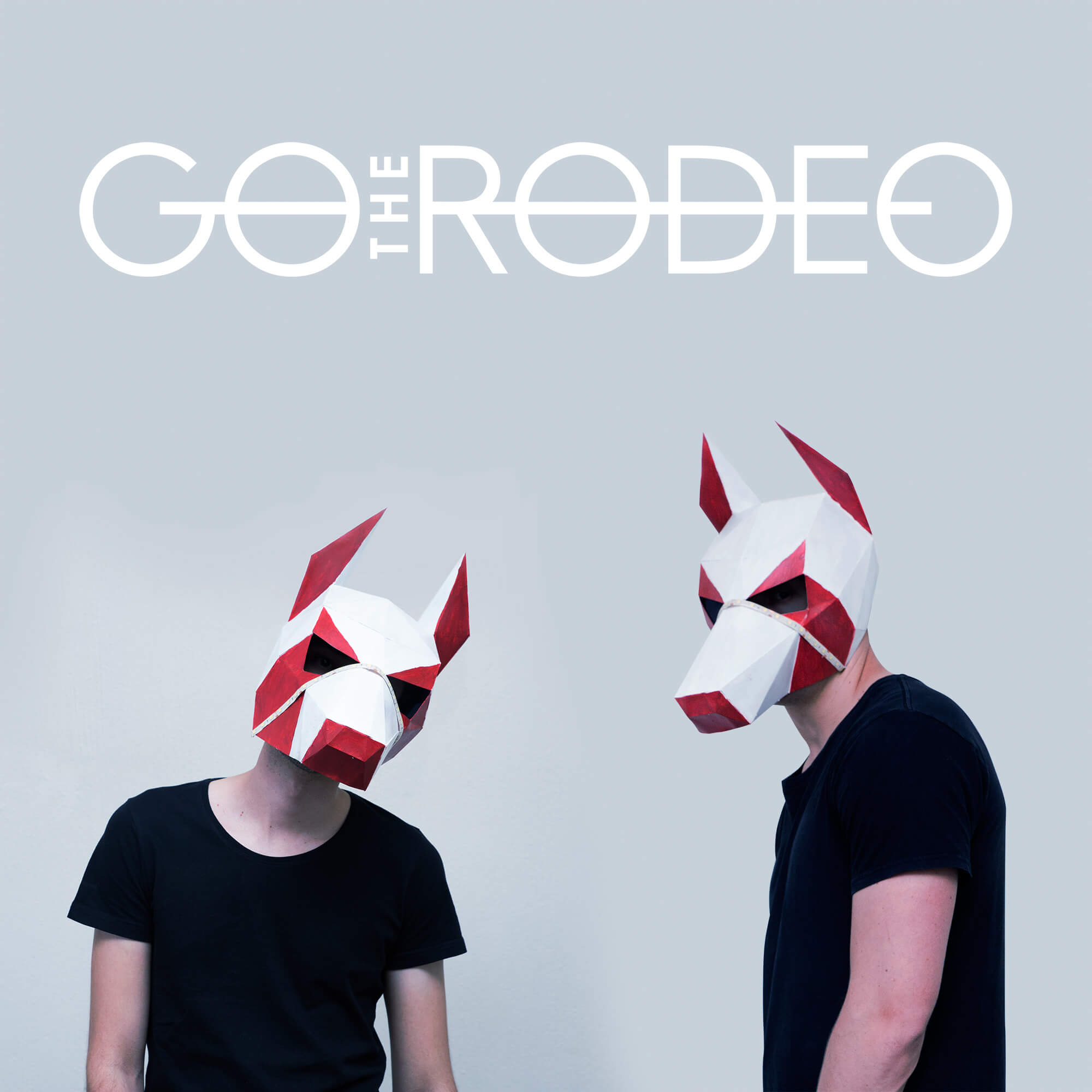 Go The Rodeo is an alternative electro rock band from the western outskirts of Johannesburg. Their current line-up consists of Robert Mitchley (bass guitar, backing vocals, keyboard), Corné van Niekerk (vocals, guitar) and Craig Atkinson (backing vocals, drums). Their sound is a blend of indie rock, pop, and blues influences, with electronic elements inspired by the likes of The Kills, Queens of the Stone Age, Twenty One Pilots, The Neighbourhood, The XX, Alt-J, Chet Faker, and Tame Impala.

Corné and Robert formed the duo after having played in various music projects together. In the beginning of 2017 they emerged with a fresh sound, and were joined by Craig Atkinson, drummer for the electronic/post-hardcore band, Bombs and Issues. They released their debut single “Sea Dog” in May of 2017, and went on to release multiple other singles in quick succession, their latest release “Glass Walls” featuring guest vocals from US post-hardcore band “Our Last Night”