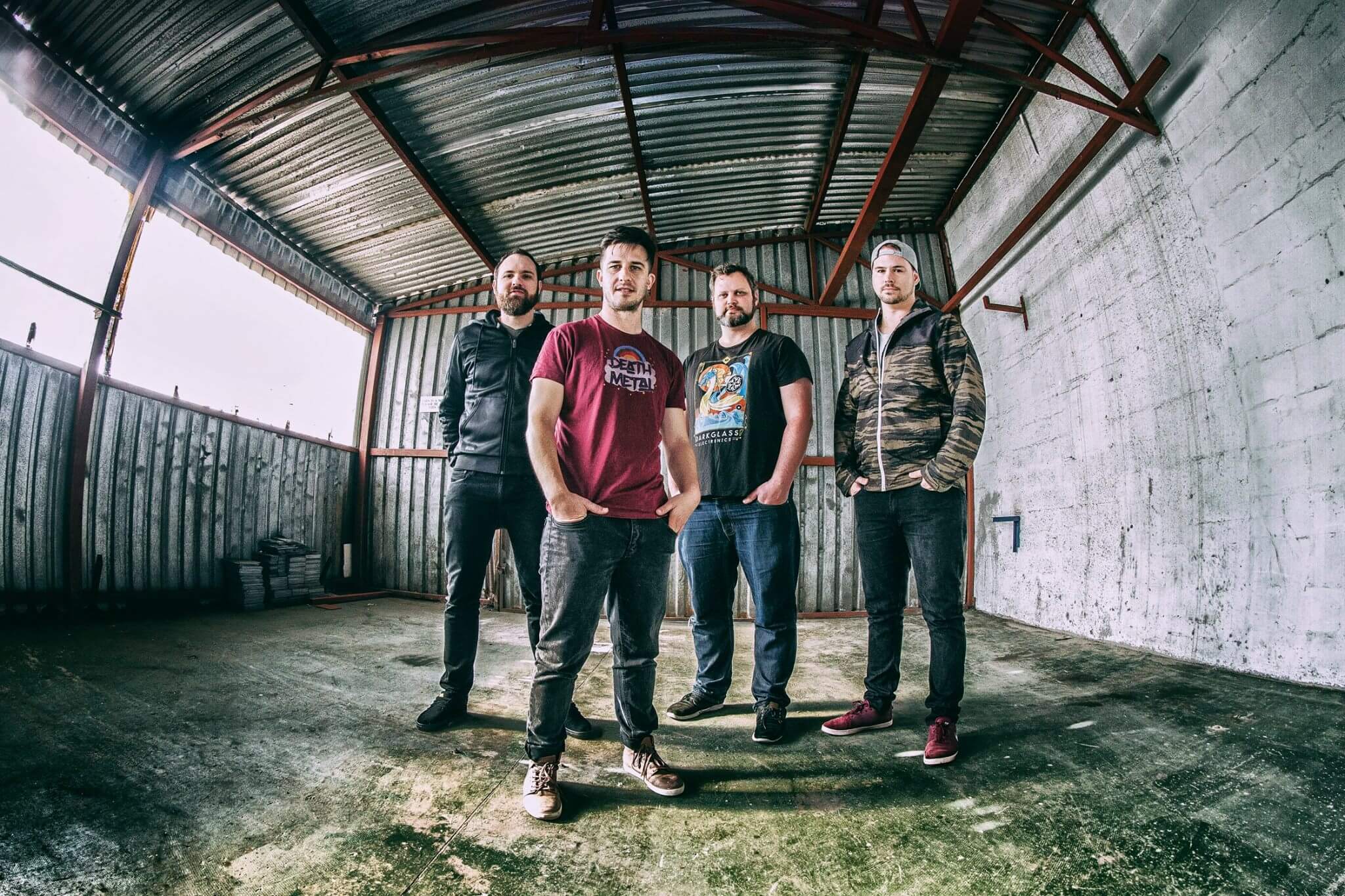 Cape Town based ragga infused groove metal unit Ill System have unveiled the video for their new single Rock Bottom. The band’s music is a hard-hitting politically charged mix of Groove Metal, Rock, Reggae and more recently Hip-Hop & Electronica. They also have a unique African influence by leading many songs with Djembe and Bongo percussion. Rock Bottom was mixed and mastered by the legendary Andrew O’leary of Verona Walls.

“We wanted to focus on our roots as a band, and Groove and Hip Hop has always heavily influenced our writing. This track is groovy, hard-hitting and to the point. It’s reminiscent of the material we were writing in the early 2000’s, but with a focus on our new sound and direction.” Explain the band

The band shot the video during the Covid19 lockdown at their drummer’s home studio, as they were limited by what they could do during the pandemic. They then employed the editing and animation talents of renowned photographer Laura McCullagh to produce the video. “We were going for a raw look with some street art elements, due to the nature of the track.” Comments the band on the video.

Watch the video for Rock Bottom 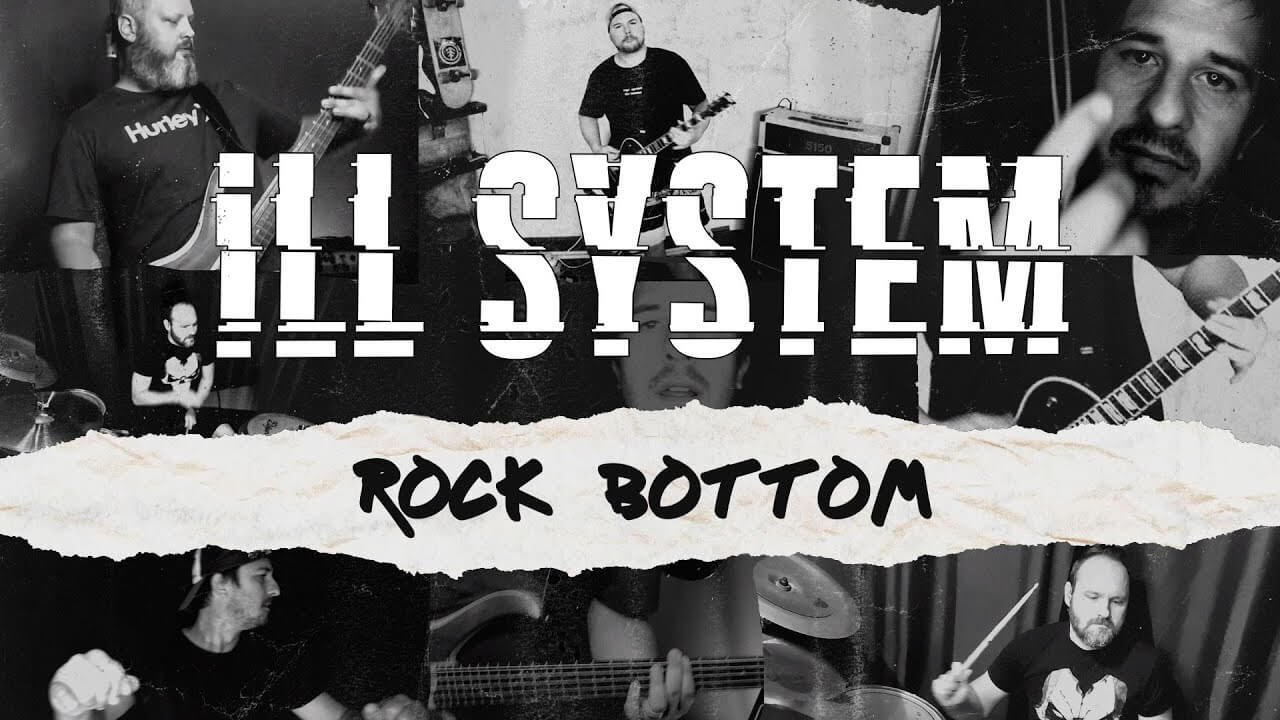 Rock Bottom is out now on all digital platforms – https://orcd.co/rock_bottom 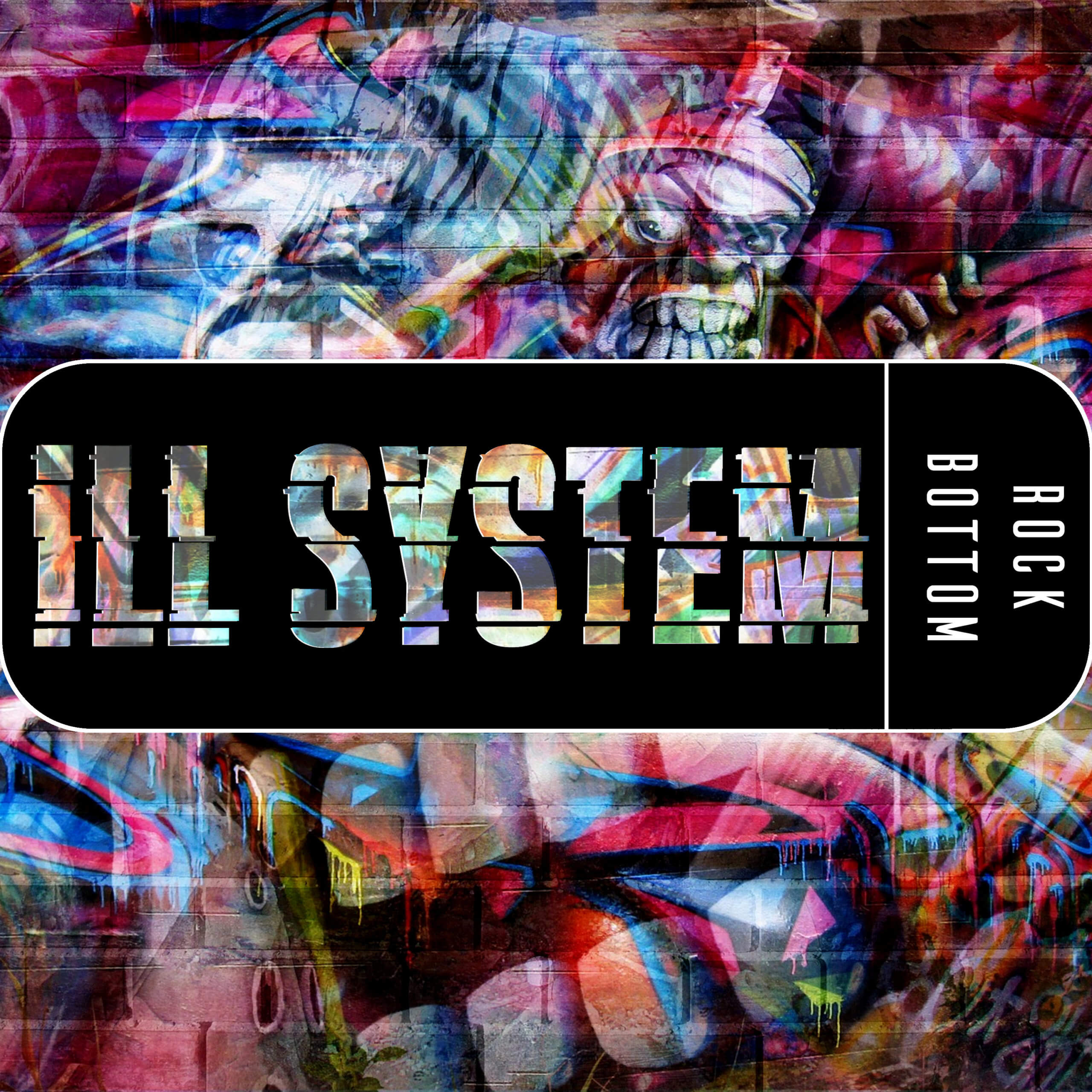 Ill System‘s story on the South African circuit dates all the way back to 2001, when the band originally formed. In 2006, Ill System was living in Wales, UK, and participated in the international Emergenza battle of unsigned bands; finishing in first place out of nearly 1,000 acts from the UK alone, and in 18th position globally.

When they returned to South Africa, they supported Protest The Hero & Fear Factory, and in 2017 released their praised single ‘Holy War’.
They also supported Attila on their South African tour in 2018, and featured on the same bill as Black Dahlia Murder at Ramfest 2019.
Since then, they have also released the following singles: ‘King For A Day’, ‘Sleeping Giant’ & ‘Ego Check’, and are currently working on new material.