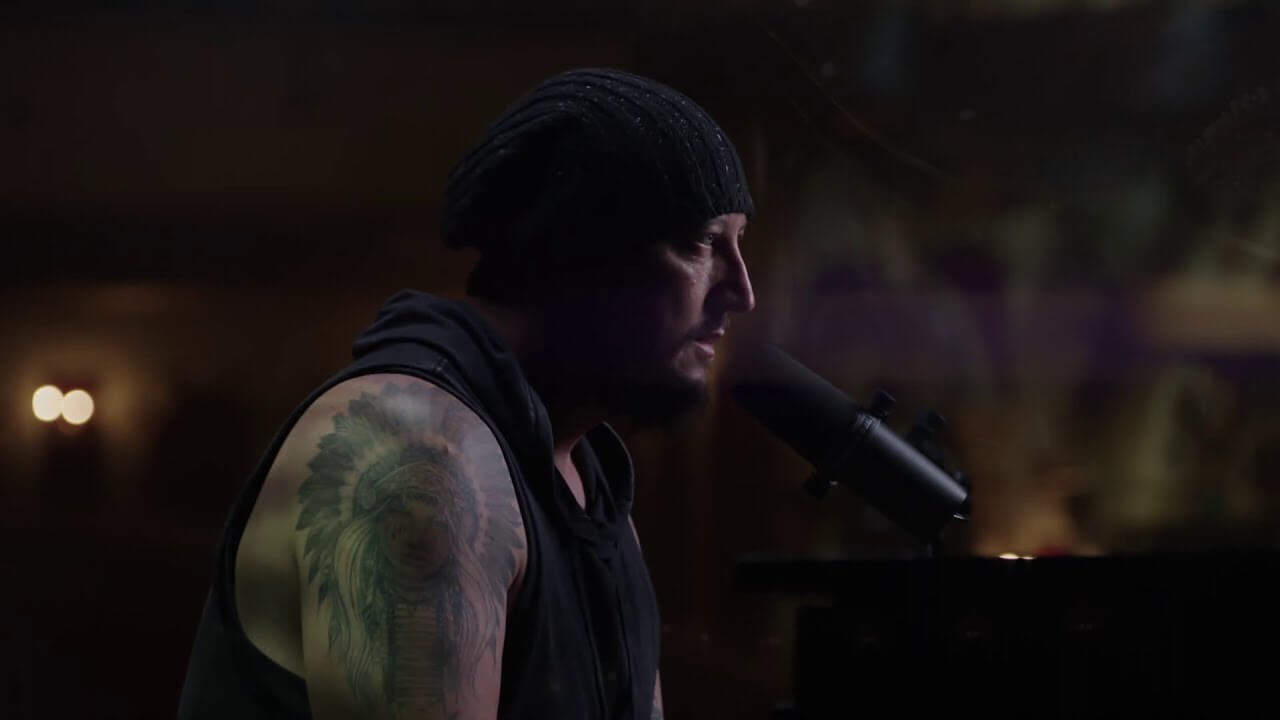 KZN based songwriter, pianist, and producer Cantrel has released the video for his new single Runaway. The track is a stripped-down piano lead ode to anyone suffering from an abusive relationship as he explains, “Runaway is dedicated to all the women of the world or anyone that is trapped in an abusive relationship whether it’s mentally, emotionally or physically and need some encouragement to get out of it. ‘Stay strong and leave.”

The music video which is directed and produced by Cantrel along with Willem Viljoen who handled editing duties too was filmed at the legendary Lyric Theatre at Gold Reef City. Huge thanks & respect to the team that was involved.

Watch the video for Runaway

Cantrel is the alter-ego of Neil Breytenbach. Known for being the keyboardist of South African rock band Prime Circle, Breytenbach has been releasing songs under this moniker since around 2015. With a wide variety of influences from pop, rock, hip-hop & folk, Cantrel started off as a passion project for Neil so he could release his solo material. His new EP Chains is a perfect example of Neil’s song-writing dexterity. 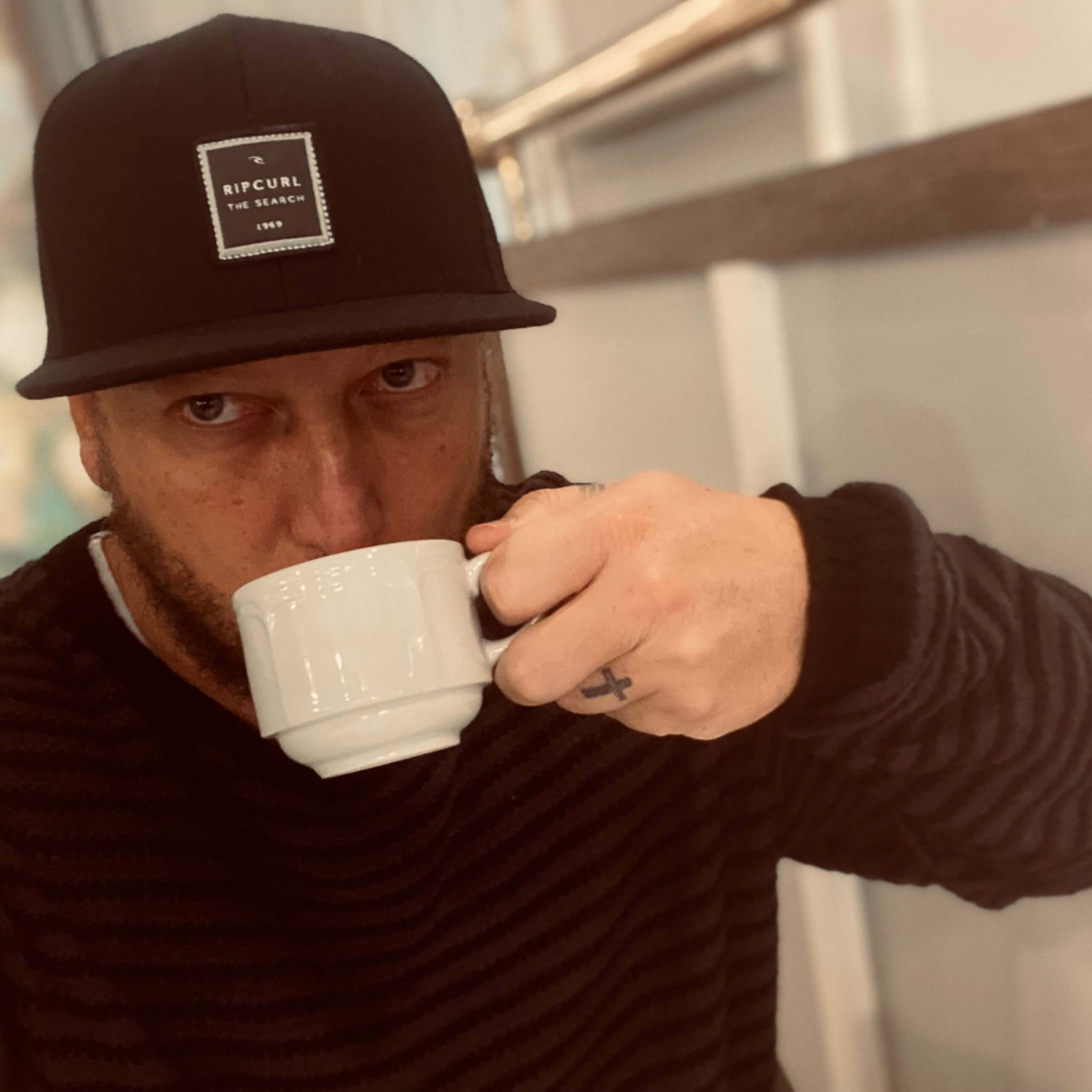 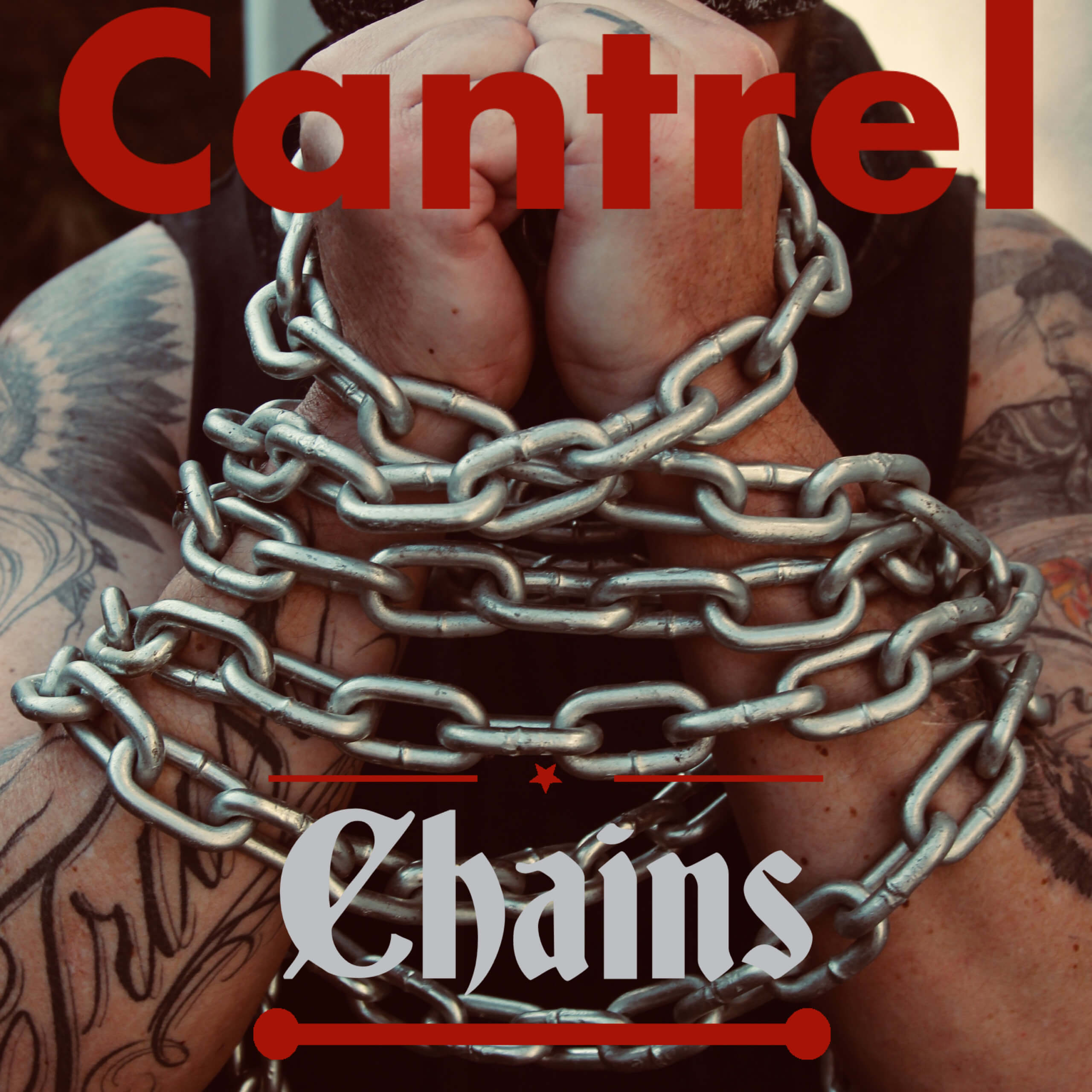